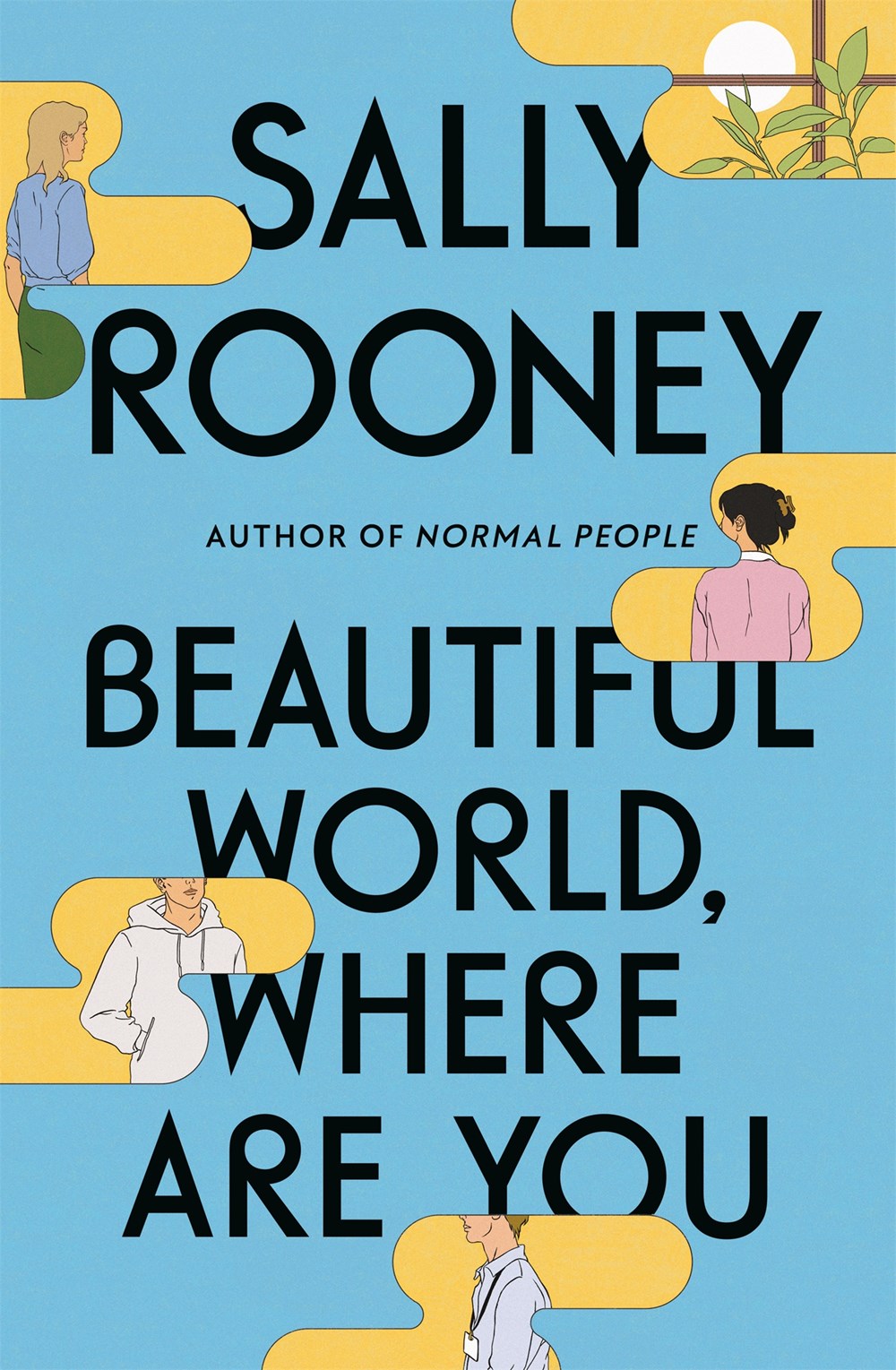 There comes a time in youth when the realities of life begin creeping up from behind. For Alice, Felix, Eileen, and Simon, that means seeking answers about love, friendship, and the challenging world beyond. Rooney's keen observations and rich descriptions fill the pages with complex characters and a story that leaves you ultimately satisfied in the way only an exceptional writer can. –Terrance G. Finley

Certain books have the power to captivate readers from page one. By the time you've reached the end of the first chapter, you're well and truly hooked—by the lovely writing style initially, and then by the characters as they develop and evolve, the details and the wit and the setting and the plot, and finally, by the way everything comes together into a harmonious whole you know you won't soon forget.

Sally Rooney's Beautiful World, Where Are You is just such a book.

It certainly managed to captivate Books-A-Million CEO Terrance G. Finley, who is, unsurprisingly, a voracious reader. His enthusiastic recommendation was enough to spark excitement among BAM! associates. And now that we have joined the growing chorus of praise for Rooney's latest novel, we're happy to share it with you.

Beautiful World, Where Are You is about four young adults—two best friends and the men in their lives—who are on the hunt for answers. Answers about life, about love, about friendship and meaning in a complicated world. And because Rooney is a writer of the highest caliber, readers can’t help but connect with these characters.

Rooney is an Irish novelist who gained critical acclaim from both of her previous books as well. Her first, Conversations with Friends, introduced the literary world to her beautifully distinctive writing style and unconventional but irresistible narratives. Those who read and loved it were thrilled when Rooney released a second novel, Normal People. This book gained even more attention and was adapted for television as a Hulu Original Series that earned multiple Emmy nominations.

“Rooney knows the way to our hearts with her emotional entanglements that sneak up on you and then completely destroy you,” notes a BookPage review.

That's our kind of destruction. 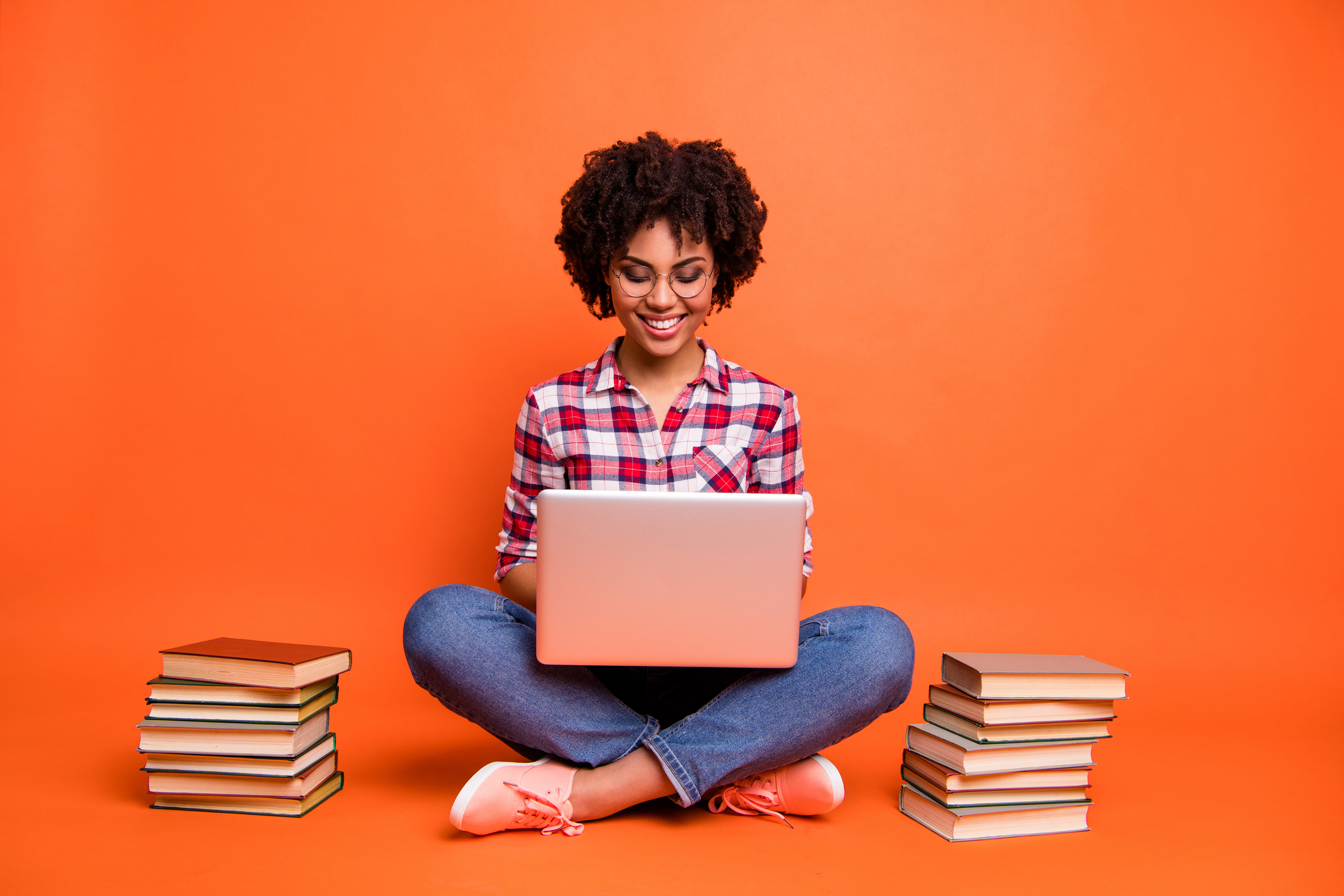 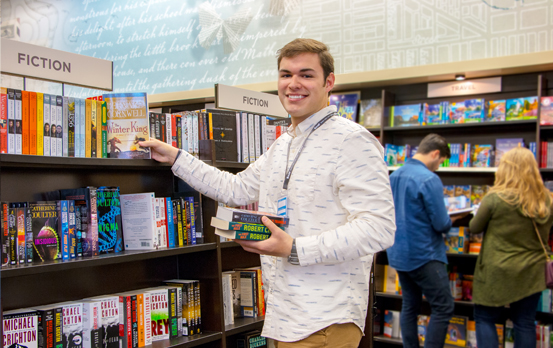 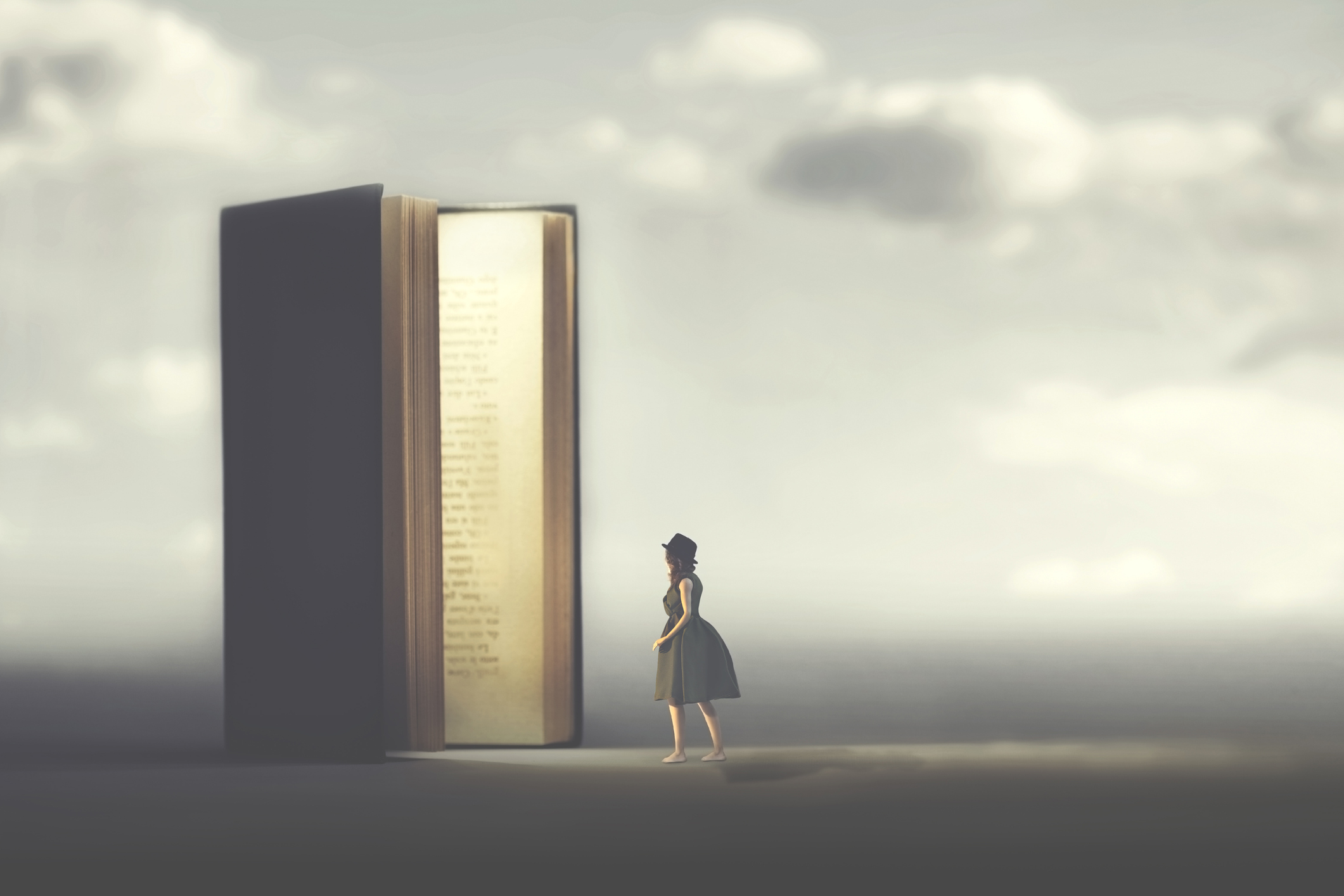 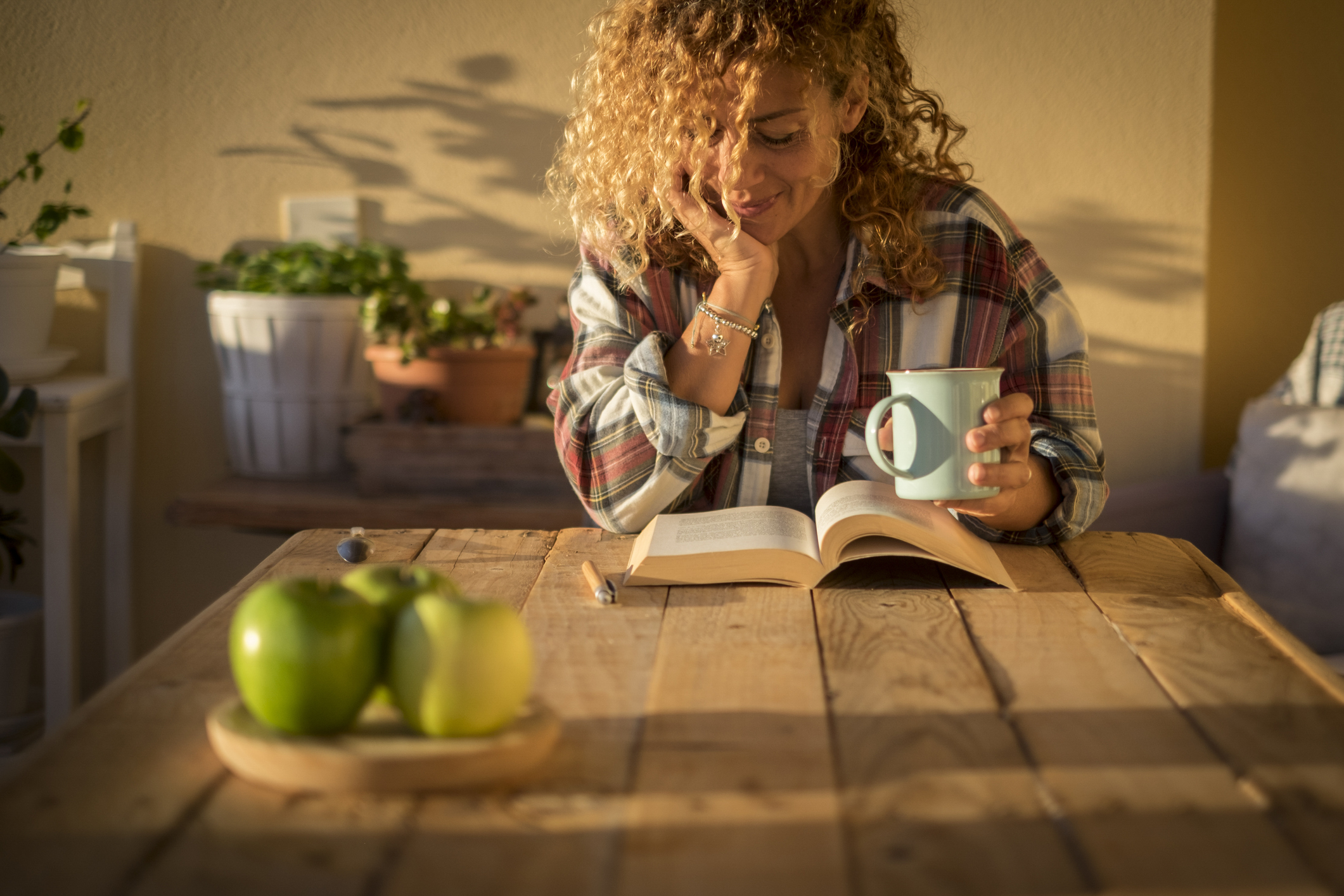