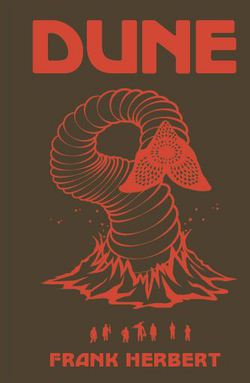 Dune might have published in 1965, but the book has never lost its audience or appeal. Frank Herbert's epic science fiction features the young royal Paul Atreides leaving the safety of his beautiful home for the cold and harsh planet Arrakis. There, Paul's family plans to get him to send back melange-- the most precious substance in the universe and located only on Arrakis. The book leads into five sequels, and this is the first movie adaptation in twenty-five years! Vanity Fair has started to release the first movie photos with Timothée Chalamet starring, and the scenery that creates the desolate Arrakis is already pulling us through in photographs. Set to release December 18th, this science fiction piece of life and death is the story of young Paul learning the intricacies of both war and revenge. It is a novel that has stood the test of time and would be the perfect read while you're self-isolating.