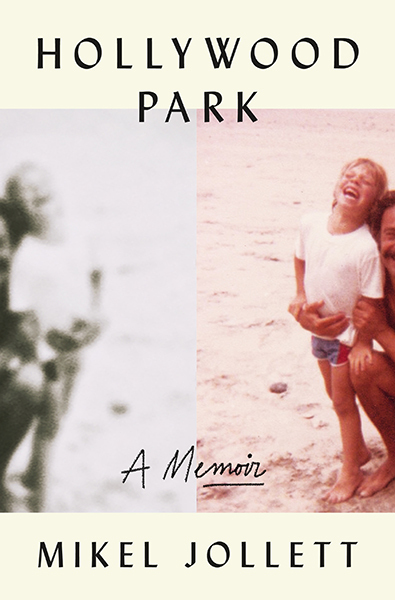 A Heartbreaking Stay in Hollywood Park

This week on NPR, Nicholas Cannariato reviewed Hollywood Park. Hollywood Park is the heartbreaking and redemptive memoir of the tumultuous life of Mikel Jollett, the 46-year old front man for the Indie band, Airborne Toxic Event. He was born into one of the country’s most infamous cults, and subjected to a childhood filled with poverty, addiction, and emotional abuse, shaping the person he became.

Hollywood Park is a story of fierce love and family loyalty told in a raw, poetic voice, signaling the emergence of a uniquely gifted writer.  Jollett “succeeds most in compassionately depicting the suffering and struggle of others with addiction: those left to obscurity; those barely holding on.” He portrays a childhood filled with abject poverty, trauma, emotional abuse, delinquency and the lure of drugs and alcohol.

In Cannariato’s powerful review, he writes, “Addiction is often a family affair. Sometimes those growing up in families with addiction overcome their circumstances and find a sustainable way to be a person in the world. Sometimes they don’t. Mikel Jollett did.”

Through it all, Jollett slowly, often painfully, builds a life that leads him to Stanford University and, eventually, to finding his voice as a writer and musician. Although Mikel Jollett’s story is filled with heartbreak, it is ultimately an unforgettable portrayal of love at its fiercest and most loyal.

We highly recommend Hollywood Park. Click here to get your copy.