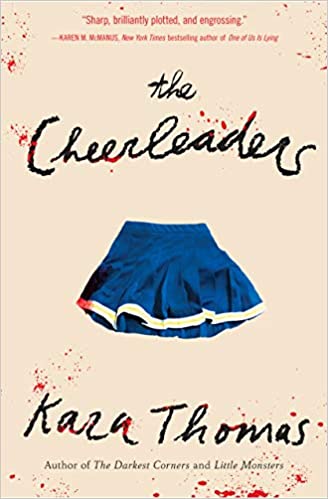 If you're on the fence about diving into The Cheerleaders, this BookPage review should make up your mind to give this compelling mystery a read:

Five years ago, in a sleepy Long Island town, five cheerleaders died within one month’s time. Two were killed in a car accident, two were murdered, and one killed herself. Tragic coincidence or a planned attack? That’s what 16-year-old Monica Rayburn is trying to uncover. Her sister, Jen, was the cheerleader who died by suicide.

And on the anniversary of the girls’ deaths, Monica feels like her own life is unraveling. She’s recovering from an abortion, and the man she had been sleeping with is now a coach at her high school. But when she learns that her police officer stepfather is hiding crucial evidence regarding the murders, she begins to wonder if the wrong person went down for the crime.

When Monica discovers Jen’s old cell phone locked in her stepfather’s desk drawer, she begins an investigation of her own. Just as Monica fiercely guards her secrets, so did the cheerleaders. But which secret got them killed?

Unanswered questions and lingering doubts regarding Jen’s death propel Monica to follow all leads like a seasoned private investigator, but she still juggles typical teen concerns such as dance team, friend squabbles, and an understandably tense home life. Author Kara Thomas is adept at crafting satisfyingly dark YA thrillers. While the cover art feels campy, the story within is packed with complex characters, tightly plotted threads, and last-page twists. Readers won’t be disappointed. 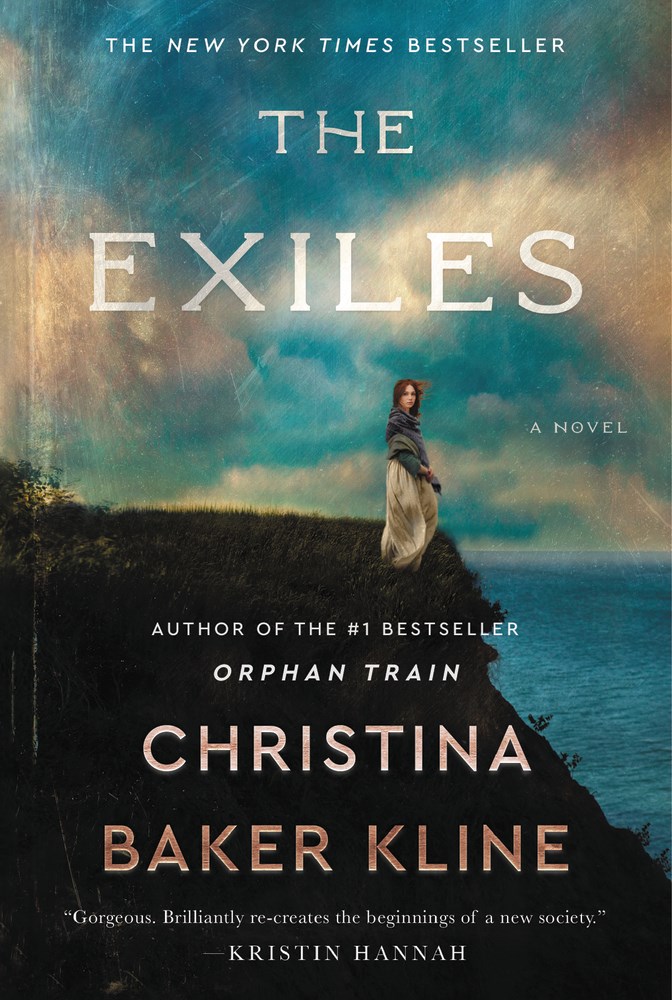 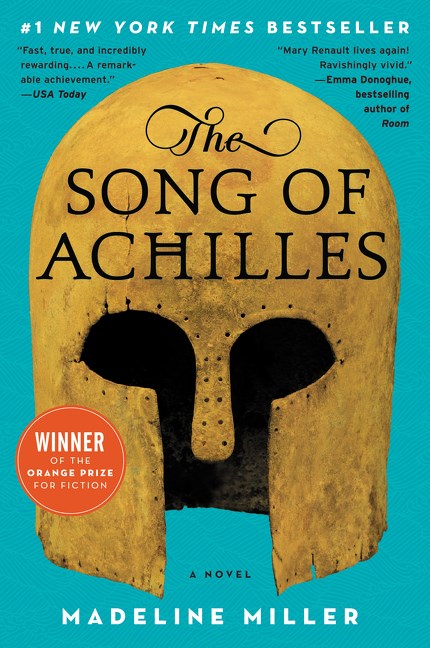 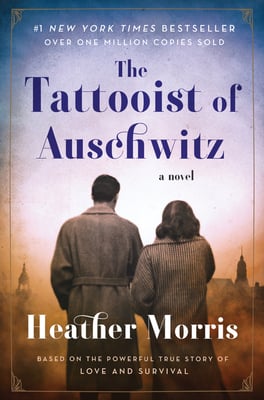 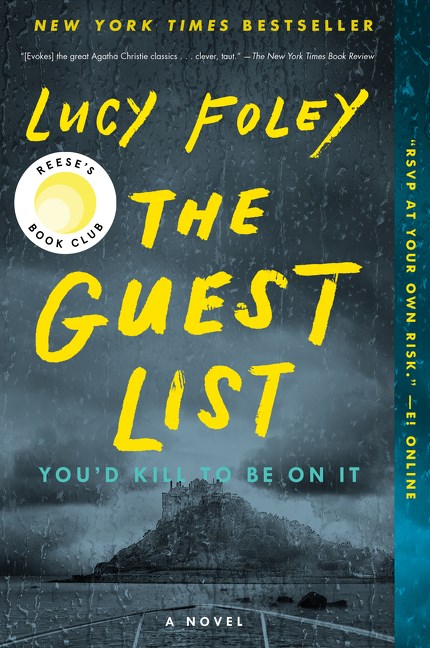