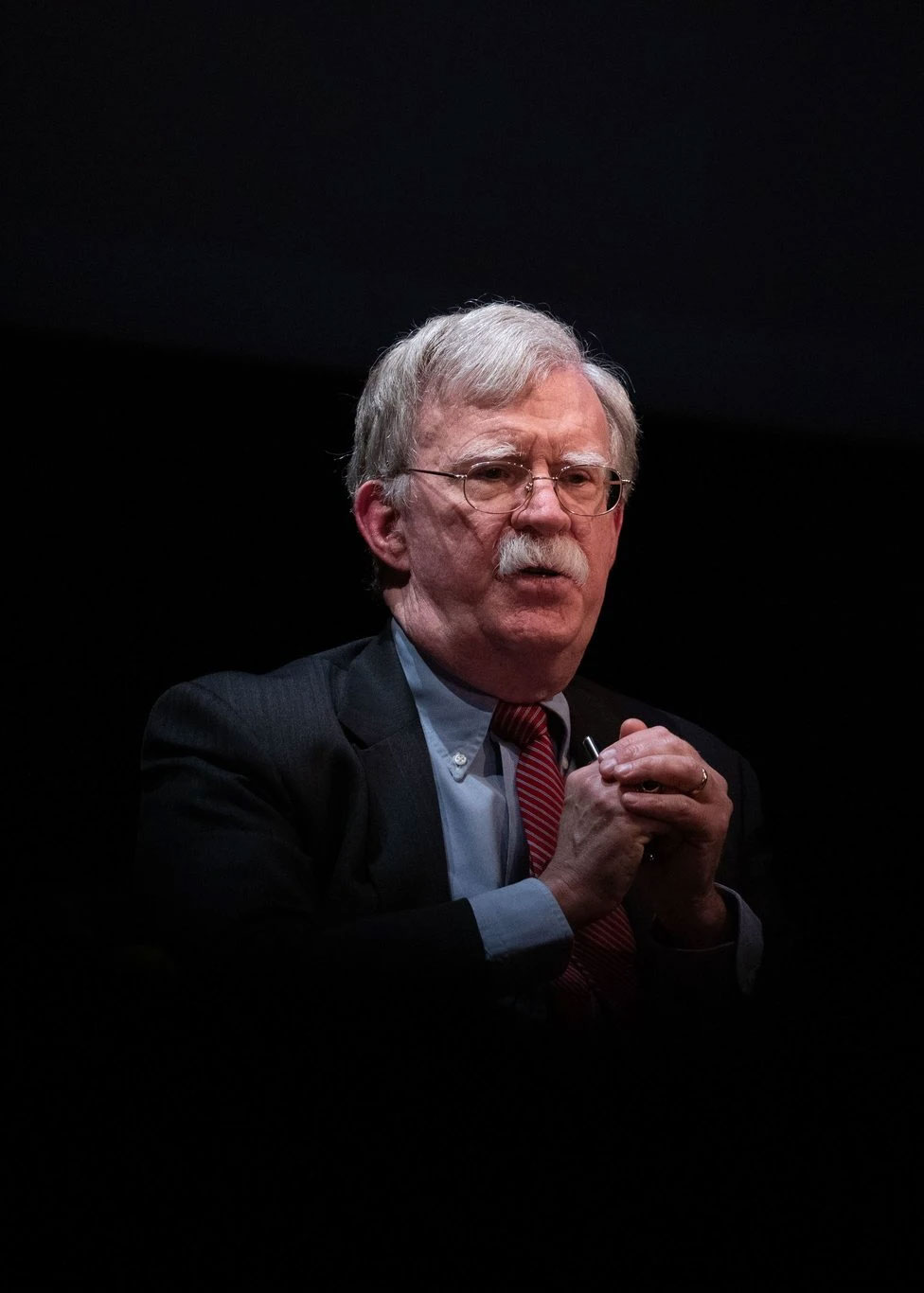 What Will Happen in The Room Where It Happened?

The New York Times has reported that former national security adviser, John R. Bolton’s memoir, The Room Where It Happened, contains classified information that poses a threat to national security. The book is less than two weeks from its on-sale date of June 23rd, and a Simon & Schuster spokesperson has confirmed it will hit bookstore shelves as planned.

John Bolton served as National Security Advisor to President Donald Trump for 519 days. A seasoned public servant who  previously worked for Presidents Ronald Reagan, George H. W. Bush, and George W. Bush, Bolton brought thirty years of experience in international issues to the administration. In his memoir, he offers a substantive and factual account of his time in the Oval Office.

In Bolton’s words, “This is an effort to write history and I did it the best I can. We’ll have to see what comes out of the censorship.”

The mystery surrounding this memoir has us extremely intrigued. Pre-order The Room Where It Happened to find out what goes on behind the closed doors of the White House.