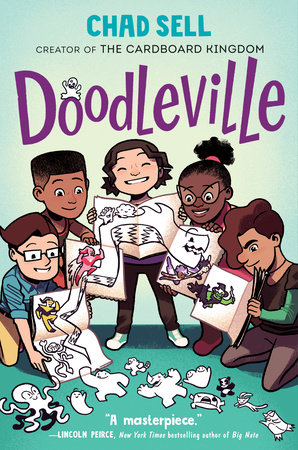 Here at BAM, it's Black Friday EVERY WEEK! To kick off the savings, we're offering 50% off some of our best kids comics and graphic novels. Often, especially for reluctant readers, graphic novels add the extra support kids need to help them through a story. They tend to be particularly captivating for kids, and the combination of text and pictures provides context for stories that they may otherwise not completely understand.

These are our top five choices:

1. Diary of a Wimpy Kid: The Deep End

In The Deep End, book 15 of the Diary of a Wimpy Kid series from #1 international bestselling author Jeff Kinney, Greg Heffley and his family hit the road for a cross-country camping trip, ready for the adventure of a lifetime.

But things take an unexpected turn, and they find themselves stranded at an RV park that’s not exactly a summertime paradise. When the skies open up and the water starts to rise, the Heffleys wonder if they can save their vacation—or if they’re already in too deep.

The mayor has had enough of Dog Man's shenanigans in the ninth book from worldwide bestselling author and artist Dav Pilkey.

Dog Man's really done it this time He hands over his badge and clears out his desk, but while he may be out of a job, he's not yet out of hope. With his friends at his side, can Dog Man dig himself out of this hole and paw his way back onto the force?

From the imagination of Rowley Jefferson comes an adventure of epic proportions. Join Roland and his best friend, Garg the Barbarian, as they leave the safety of their village and embark on a quest to save Roland’s mom from the White Warlock. Will our heroes survive? Find out in Rowley Jefferson’s Awesome Friendly Adventure!

For fans of Svetlana Chmakova's Awkward and Raina Telgemeier's Smile comes an inventive new story from Cardboard Kingdom creator Chad Sell about a group of young artists who must work together when one of their own creations becomes a monster.

Drew is just a regular artist. But there's nothing ordinary about her art. Her doodles are mischievous . . . and rarely do they stay in Doodleville, the world she's created in her sketchbook. Instead, Drew's doodles prefer to explore the world outside. But after an inspiring class trip to the Art Institute of Chicago--where the doodles cause a bit too much trouble--Drew decides it's time to take her artistic talents to the next level.

Enter the Leviathan--Levi, for short. He's bigger and better than anything Drew has ever created before. He's a monster, but a friendly one. That is, until Levi begins to wreak havoc on Drew's other doodles--and on the heroes her classmates have dreamt up.

Levi won't be easily tamed, and it seems there is a link between the monster's bad behavior and Drew's feelings. With the help of her loyal art club friends, will she be able to save Doodleville--and Levi--before it's too late?

There's a new witch in town Life in Brooklyn takes a strange turn when Effie discovers MAGIC runs in the family.

A middle-grade graphic novel adventure filled with magical hjinks for fans of Phoebe and Her Unicorn and Making Friends.

Could there really be witches in Brooklyn?

Life in Brooklyn takes a strange twist for Effie as she learns more about her family and herself. With new friends who will do whatever they can to be there for her, a cursed pop-star, and her magically-inclined aunts--Effie's life is about to get interesting. 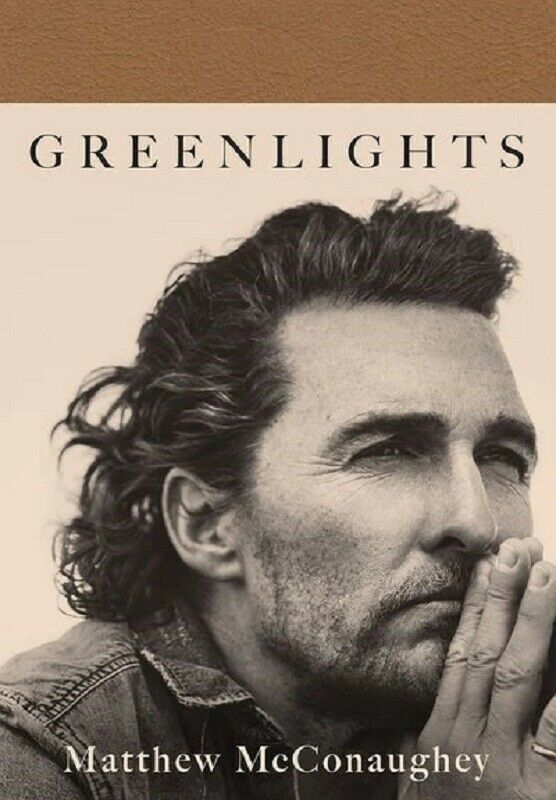 FLASH SALE! The Top 10 Books Included in Our Sale!