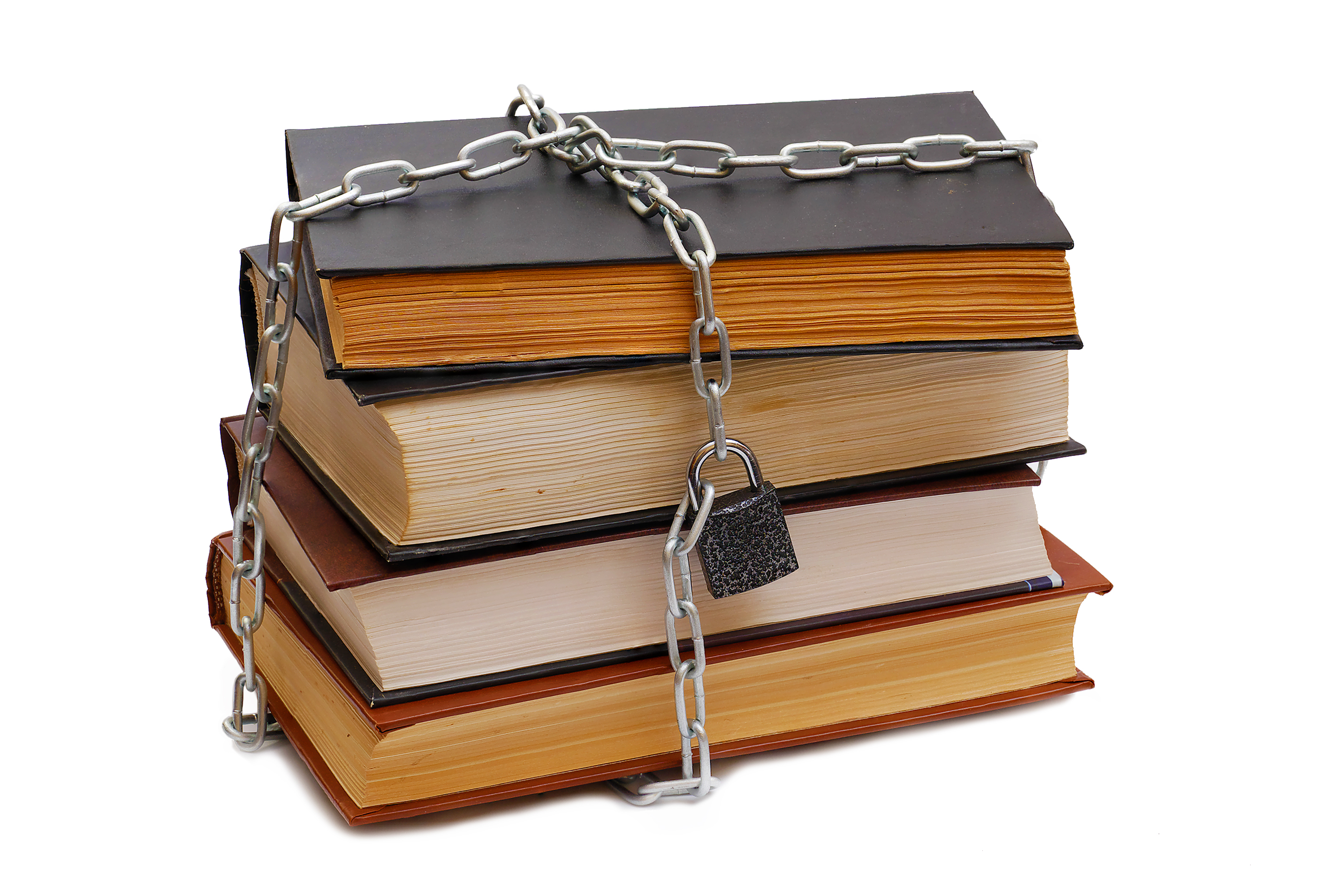 Books unite us. Censorship divides us. That’s the theme of this year’s Banned Books Week, September 26 through October 2.

This annual weeklong recognition of books that have been challenged, restricted, and in some cases pulled from shelves was instated in 1982. Banned Books Week 2021 introduces its Inaugural Honorary Chair, New York Times bestselling author Jason Reynolds—and it’s the perfect reason to celebrate our freedom to read!

Censorship is the child of fear and the father of ignorance. —Laurie Halse Anderson

A recent uproar over an extensive book ban in a Pennsylvania school district resulted in a reversal of the school board’s decision and a lift of the ban. This is an encouraging turn of events that points to the effectiveness of protesting actions that infringe upon our First Amendment-granted freedom of expression.

This Banned Books Week is a great time to reflect upon the importance of unrestricted access to books from all voices and perspectives. Ready to start? Check out the list of the 10 most challenged books of 2020, compiled by the American Library Association's Office for Intellectual Freedom:

Celebrate Your Freedom to Read at Books-A-Million

Explore our selection of challenged books and find the ones that speak to you. It is our privilege to make books of all kinds readily available, and in so doing, to help uphold the freedom of expression established by the First Amendment.