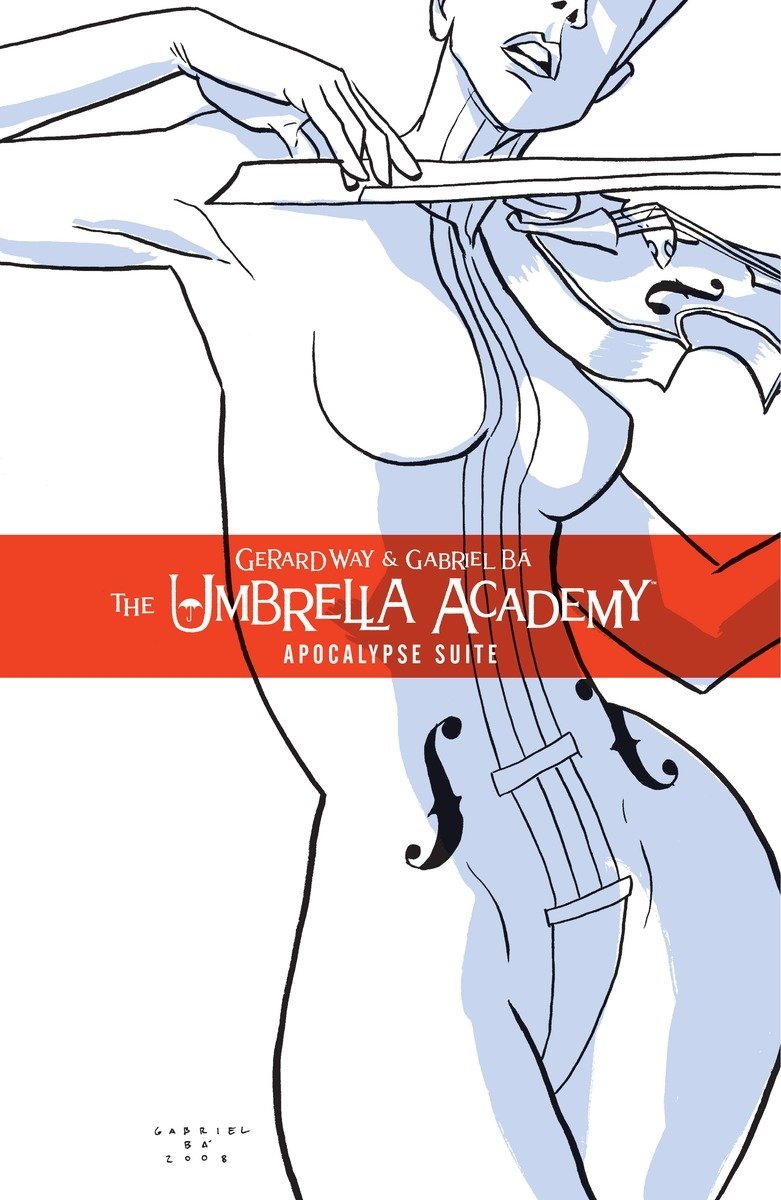 The Umbrella Academy season 2 comes out on July 31st, and the trailer dropped today!

Forbes released an article analyzing the trailer for anyone needing a recap of where they left off. In the season one finale, super-powered siblings Luther, Klaus, Diego , Allison, Five, and Ben aren't able to stop their sister Vanya from destroying the world. To be fair, they cause it. The moon erupts and huge chunks of it begin to hit Earth. In a split second decision, Five uses his powers to time-travel his family away. But he’s never used his powers to transport other people!

According to the trailer, the siblings end up spread between 1960 to 1963 Dallas, Texas. They're all independently living their own lives, each certain they're the only one to survive. Klaus even starts his own cult! Five arrives last, like always, and works to gather up his siblings in order to stop the apocalypse that is only 5 days away.

Just to remind you: there are two apocalypses to stop now, the one in 1963 and the other from season one in 2019. The Commission is still doing everything in their power to ensure the 2019 apocalypse happens, and the sibling tension and anger is still prevalent 60 years in the past. The color palette and wardrobe all are themed on a 60's aesthetic, which makes for a gorgeous background to a thrilling new season.

Maybe most important of all... the trailer ends with a clip of a man in a monocle. 60 years in the past, Sir Reginald Hargreeves, their father, is still alive. And he has a lot to answer for.

If you can't wait for the next season, go ahead and read the series!

Watch the trailer above!