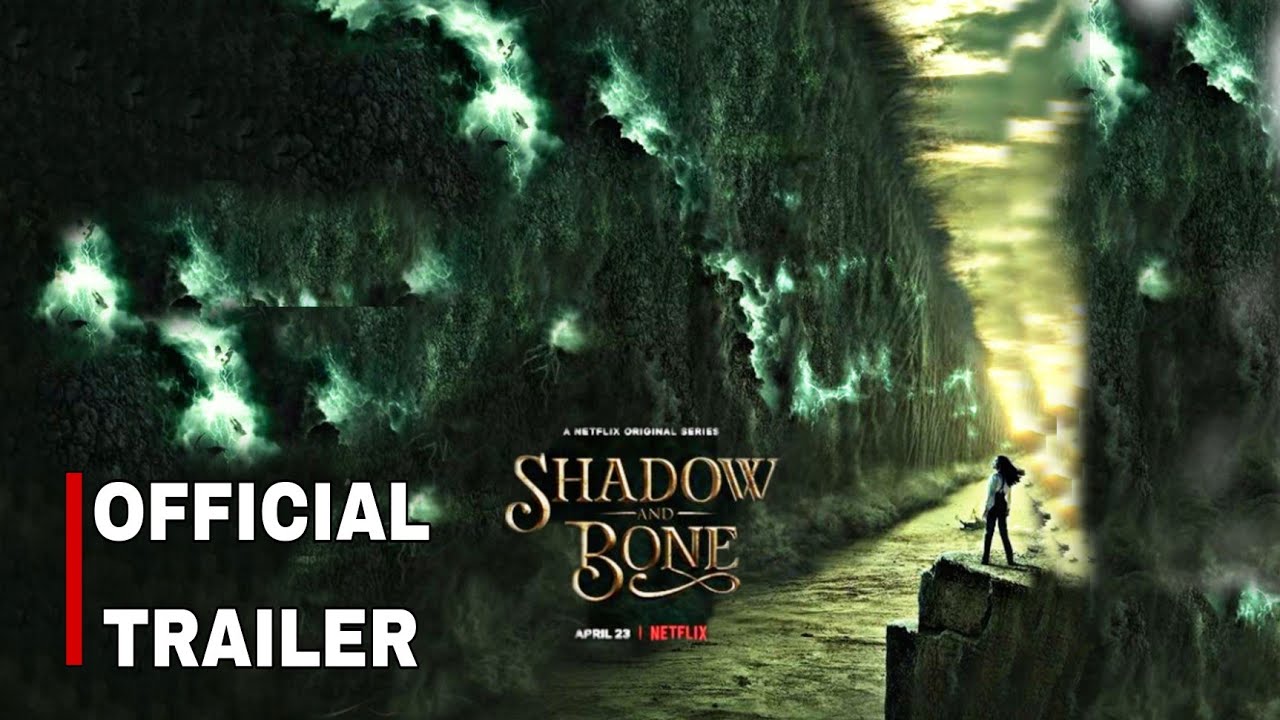 The Shadow and Bone Trailer is Here!

The new Shadow and Bone Netflix series is coming April 23rd! Watch the trailer below.

Leigh Bardugo's two bestselling YA series, Shadow and Bone and Six of Crows, are going to be combined to create a high impact, fantasy Netflix series in April! It might be two distinctive series, but it all falls under the world of the Grishaverse. The book series happen chronologically, so the series will first feature the Shadow and Bone books and then will move onto Six of Crows.

Don't worry, there are books to tide you over in the meantime. This way, you'll have the whole story at the tip of your fingers!

The Godzilla Trailer is Here!