Book Lover's Season™ has officially begun and this year's fiction is some of the best we've ever seen. Go ahead and cancel your plans-- the rest of this year will be spent reading.

Here is a list of some of our most anticipated fall titles:

To Sleep in a Sea of Stars, a brand new epic novel from Christopher Paolini, author of teen fantasy Eragon. This one is about a curious scientist stumbles on mysterious ruins in the opening chapters of this science fiction epic.

Troubled Blood is the next thrilling installment in the highly acclaimed, international bestselling series featuring Cormoran Strike and Robin Ellacott, written by J.K. Rowling under the pseudonym Robert Galbraith.

From the #1 New York Times bestselling author of Small Great Things and A Spark of Light comes The Book of Two Ways, a riveting novel about the choices that change the course of our lives.

The newest Dresden Files is coming! Things are about to get serious for Harry Dresden, Chicago's only professional wizard, in Jim Butcher's Battle Ground.

If you need a good love story, look no further than The Return. Bestselling author Nicholas Sparks returns with the story of an injured army doctor and a beautiful deputy, whose secrets will change the course of his life.

Matt Haig's newest novel, Midnight Library, is a dazzling novel about all the choices that go into a life well lived. Between life and death there is a library, and within that library, the shelves go on forever. Every book provides a chance to try another life you could have lived. To see how things would be if you had made other choices... Would you have done anything different, if you had the chance to undo your regrets?

Are you a fan of A Time to Kill? Well, Jake Brigance is back in John Grisham's A Time for Mercy. This time he’s at the epicenter of a sensational murder trial that bitterly divides the citizens of Clanton, Mississippi.

Jack Reacher is back in The Sentinel! The "utterly addictive" series continues as the acclaimed #1 bestselling author Lee Child teams up with his brother, Andrew Child, fellow thriller writer extraordinaire.

The Wonder Boy of Whistle Stop is a heartwarming novel about secrets of youth rediscovered, hometown memories, and everyday magic, from the beloved author of Fried Green Tomatoes at the Whistle Stop Cafe.

The author of the #1 New York Times bestseller Beautiful Ruins delivers another "literary miracle" (NPR) in The Cold Millions--a propulsive, richly entertaining novel about two brothers swept up in the turbulent class warfare of the early twentieth century.

In David Baldacci's Daylight, FBI Agent Atlee Pine's search for her sister Mercy clashes with John Puller's high-stakes investigation, leading them both deep into the perilous world of organized crime -- a world neither of them will escape from unscathed.

Piece of My Heart is the latest thrilling collaboration from #1 New York Times bestselling author and "Queen of Suspense" Mary Higgins Clark and Alafair Burke, television producer Laurie Moran must solve the kidnapping of her fiance's nephew--just days before her wedding.

Almost ten years after the original, we're finally getting Ready Player Two! We know very little about it other than we can't wait to be thrown back into the world of futuristic nostalgia.

Nora Roberts begins a new trilogy of adventure, romance, and magic in The Awakening. 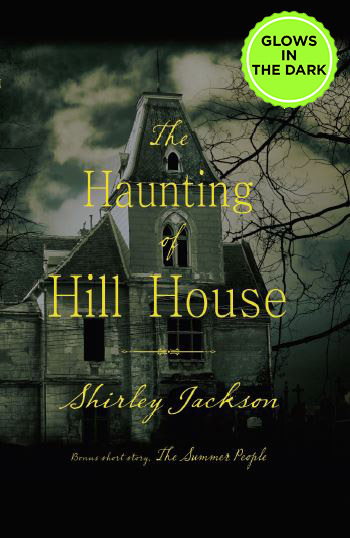 Our Top 5 Favorite Horror Picks for the Fall