2020 has been a dumpster fire of a year, and we're all grateful it's coming to an end. But for us, there has been one huge silver lining: books.

While we've been worried or stuck at home, authors have provided us with a season of incredible stories. And as 2020 winds down, our experts have picked their top 5 non-fiction books of 2020.

5. The Splendid and the Vile

The #1 New York Times bestselling author of Dead Wake and The Devil in the White City delivers a startlingly fresh portrait of Winston Churchill and London during the Blitz.

On Winston Churchill's first day as prime minister, Hitler invaded Holland and Belgium. Poland and Czechoslovakia had already fallen, and the Dunkirk evacuation was just two weeks away. For the next twelve months, Hitler would wage a relentless bombing campaign, killing 45,000 Britons (30,000 of them Londoners) and destroying two million homes. It was up to Churchill to hold the country together and persuade President Franklin Roosevelt that Britain was a worthy ally--that she was willing to fight to the end.

In The Splendid and the Vile, Erik Larson shows, in cinematic detail, how Churchill taught the British people "the art of being fearless." It is a story of political brinksmanship but also an intimate domestic drama, set against the backdrop of Churchill's prime-ministerial country house, Chequers, and his wartime residence, Ditchley, where Churchill and his entourage go when the moon is brightest and the bombing threat is highest. Drawing on a wealth of untapped sources, including recently declassified files, intelligence reports, and personal diaries only now available, Larson provides a new lens on London's darkest year through the day-to-day experience of Churchill and his family: his wife, Clementine; their daughters, Sarah, Diana, and the youngest, Mary, who chafes against her parents' wartime protectiveness; their son, Randolph, and his beautiful, unhappy wife, Pamela; her illicit lover, a dashing American emissary; and the cadre of close advisors who comprised Churchill's "Secret Circle," including his dangerously observant private secretary, John Colville; newspaper baron Lord Beaverbrook; and the Rasputin-like Federick Lindemann.

The Splendid and the Vile takes readers out of today's political dysfunction and back to a time of true leadership, when--in the face of unrelenting horror--Churchill's eloquence, strategic brilliance, and perseverance bound a country, and a family, together.

“As we go about our daily lives, caste is the wordless usher in a darkened theater, flashlight cast down in the aisles, guiding us to our assigned seats for a performance. The hierarchy of caste is not about feelings or morality. It is about power—which groups have it and which do not.”

In this brilliant book, Isabel Wilkerson gives us a masterful portrait of an unseen phenomenon in America as she explores, through an immersive, deeply researched narrative and stories about real people, how America today and throughout its history has been shaped by a hidden caste system, a rigid hierarchy of human rankings.

Beyond race, class, or other factors, there is a powerful caste system that influences people’s lives and behavior and the nation’s fate. Linking the caste systems of America, India, and Nazi Germany, Wilkerson explores eight pillars that underlie caste systems across civilizations, including divine will, bloodlines, stigma, and more. Using riveting stories about people—including Martin Luther King, Jr., baseball’s Satchel Paige, a single father and his toddler son, Wilkerson herself, and many others—she shows the ways that the insidious undertow of caste is experienced every day. She documents how the Nazis studied the racial systems in America to plan their out-cast of the Jews; she discusses why the cruel logic of caste requires that there be a bottom rung for those in the middle to measure themselves against; she writes about the surprising health costs of caste, in depression and life expectancy, and the effects of this hierarchy on our culture and politics. Finally, she points forward to ways America can move beyond the artificial and destructive separations of human divisions, toward hope in our common humanity.

Beautifully written, original, and revealing, Caste: The Origins of Our Discontents is an eye-opening story of people and history, and a reexamination of what lies under the surface of ordinary lives and of American life today.

In her most revealing and powerful book yet, the beloved activist, speaker, and author of the bestselling sensations Love Warrior and Carry On, Warrior explores the joy and peace we discover when we stop striving to meet the expectations of the world, and start trusting the voice deep within us.

“Untamed will liberate women—emotionally, spiritually, and physically. I believe Glennon was born to write this book, just this way, at just this moment in history. It is phenomenal.”—Elizabeth Gilbert, New York Times bestselling author of City of Girls and Eat Pray Love

This is how you find yourself.

There is a voice of longing inside every woman. We strive so mightily to be good: good mothers, daughters, partners, employees, citizens, and friends. We believe all this striving will make us feel alive. Instead, it leaves us feeling weary, stuck, overwhelmed, and underwhelmed. We look at our lives, relationships, and world, and wonder: Wasn’t it all supposed to be more beautiful than this? We quickly silence that question, telling ourselves to be grateful. We hide our simmering discontent—even from ourselves. Until we reach our boiling point.

Four years ago, Glennon Doyle—bestselling Oprah-endorsed author, renowned activist and humanitarian, wife and mother of three—was speaking at a conference when a woman entered the room. Glennon looked at her and fell instantly in love. Three words flooded her mind: There She Is. At first, Glennon assumed these words came to her from on high. Soon she realized that they came to her from within.

Glennon was finally hearing her own voice—the voice that had been silenced by decades of cultural conditioning, numbing addictions, and institutional allegiances. This was the voice of the girl Glennon had been before the world told her who to be. She vowed to never again abandon herself. She decided to build a life of her own—one based on her individual desire, intuition, and imagination. She would reclaim her true, untamed self.

Soulful and uproarious, forceful and tender, Untamed is both a memoir and a galvanizing wake-up call. It offers a piercing, electrifying examination of the restrictive expectations women are issued from birth; shows how hustling to meet those expectations leaves women feeling dissatisfied and lost; and reveals that when we quit abandoning ourselves and instead abandon the world’s expectations of us, we become women who can finally look at ourselves and recognize: There She Is.

Untamed shows us how to be brave. As Glennon insists: The braver we are, the luckier we get.

As told by Dolly Parton in her own inimitable words, explore the songs that have defined her journey. Illustrated throughout with previously unpublished images from Dolly Parton's personal and business archives.

Mining over 60 years of songwriting, Dolly Parton highlights 175 of her songs and brings readers behind the lyrics.

Dolly Parton, Songteller: My Life in Lyrics reveals the stories and memories that have made Dolly a beloved icon across generations, genders, and social and international boundaries.

Containing rare photos and memorabilia from Parton's archives, this book is a show-stopping must-have for every Dolly Parton fan.

A riveting, deeply personal account of history in the making—from the president who inspired us to believe in the power of democracy.

"There’s no one more reflective, more honest, and more thoughtful... I’ve seen that in so many ways throughout our life together. And after seeing him pour his whole heart into this book, I know you will too." - Michelle Obama

In the stirring, highly anticipated first volume of his presidential memoirs, Barack Obama tells the story of his improbable odyssey from young man searching for his identity to leader of the free world, describing in strikingly personal detail both his political education and the landmark moments of the first term of his historic presidency—a time of dramatic transformation and turmoil.

Obama takes readers on a compelling journey from his earliest political aspirations to the pivotal Iowa caucus victory that demonstrated the power of grassroots activism to the watershed night of November 4, 2008, when he was elected 44th president of the United States, becoming the first African American to hold the nation’s highest office.

Reflecting on the presidency, he offers a unique and thoughtful exploration of both the awesome reach and the limits of presidential power, as well as singular insights into the dynamics of U.S. partisan politics and international diplomacy. Obama brings readers inside the Oval Office and the White House Situation Room, and to Moscow, Cairo, Beijing, and points beyond. We are privy to his thoughts as he assembles his cabinet, wrestles with a global financial crisis, takes the measure of Vladimir Putin, overcomes seemingly insurmountable odds to secure passage of the Affordable Care Act, clashes with generals about U.S. strategy in Afghanistan, tackles Wall Street reform, responds to the devastating Deepwater Horizon blowout, and authorizes Operation Neptune’s Spear, which leads to the death of Osama bin Laden.

A Promised Land is extraordinarily intimate and introspective—the story of one man’s bet with history, the faith of a community organizer tested on the world stage. Obama is candid about the balancing act of running for office as a Black American, bearing the expectations of a generation buoyed by messages of “hope and change,” and meeting the moral challenges of high-stakes decision-making. He is frank about the forces that opposed him at home and abroad, open about how living in the White House affected his wife and daughters, and unafraid to reveal self-doubt and disappointment. Yet he never wavers from his belief that inside the great, ongoing American experiment, progress is always possible.

This beautifully written and powerful book captures Barack Obama’s conviction that democracy is not a gift from on high but something founded on empathy and common understanding and built together, day by day. 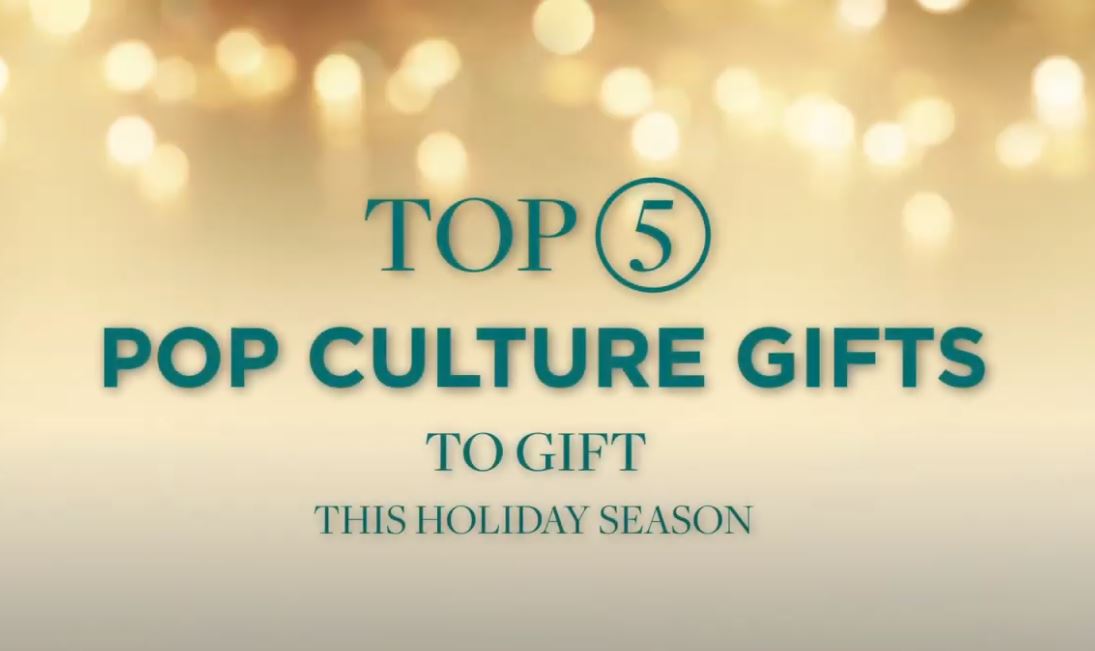 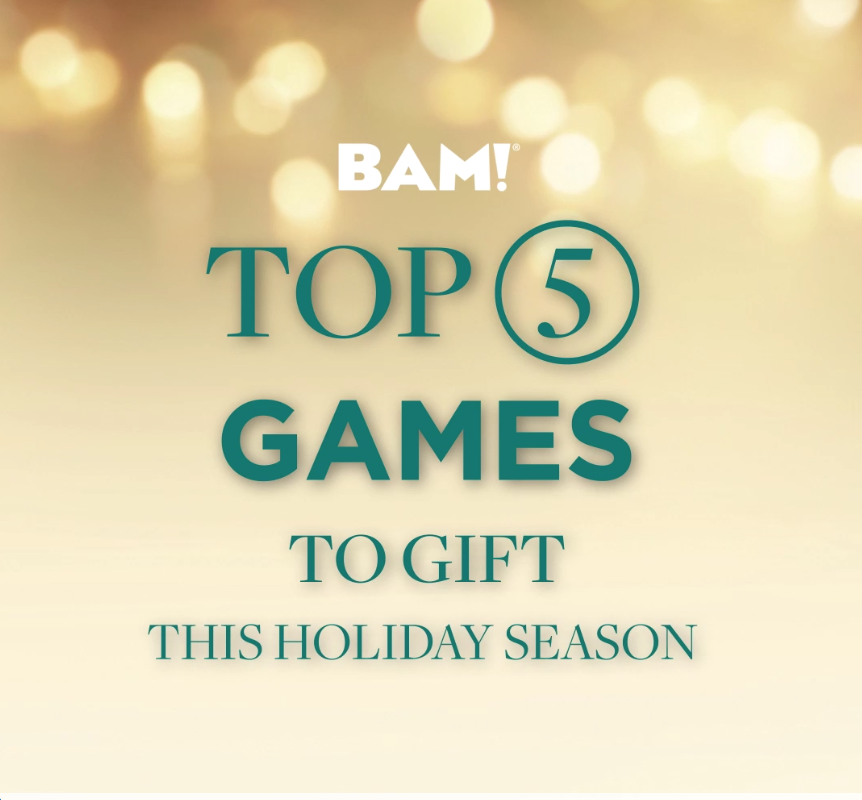 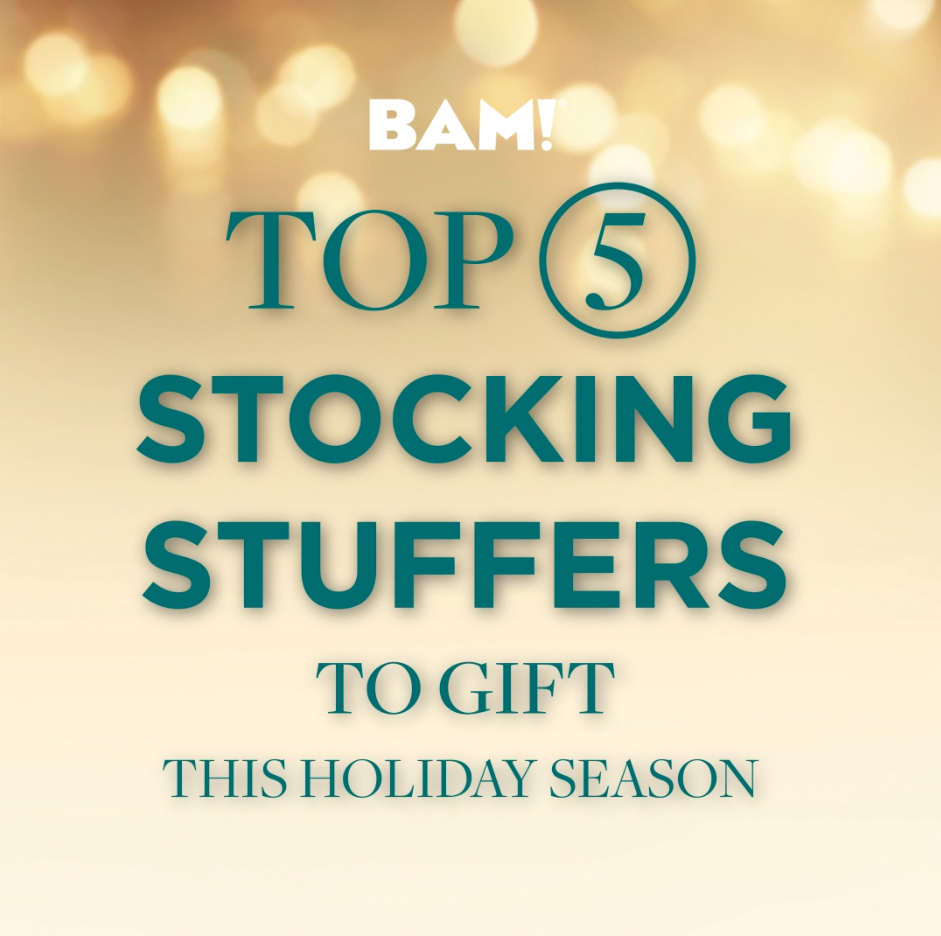