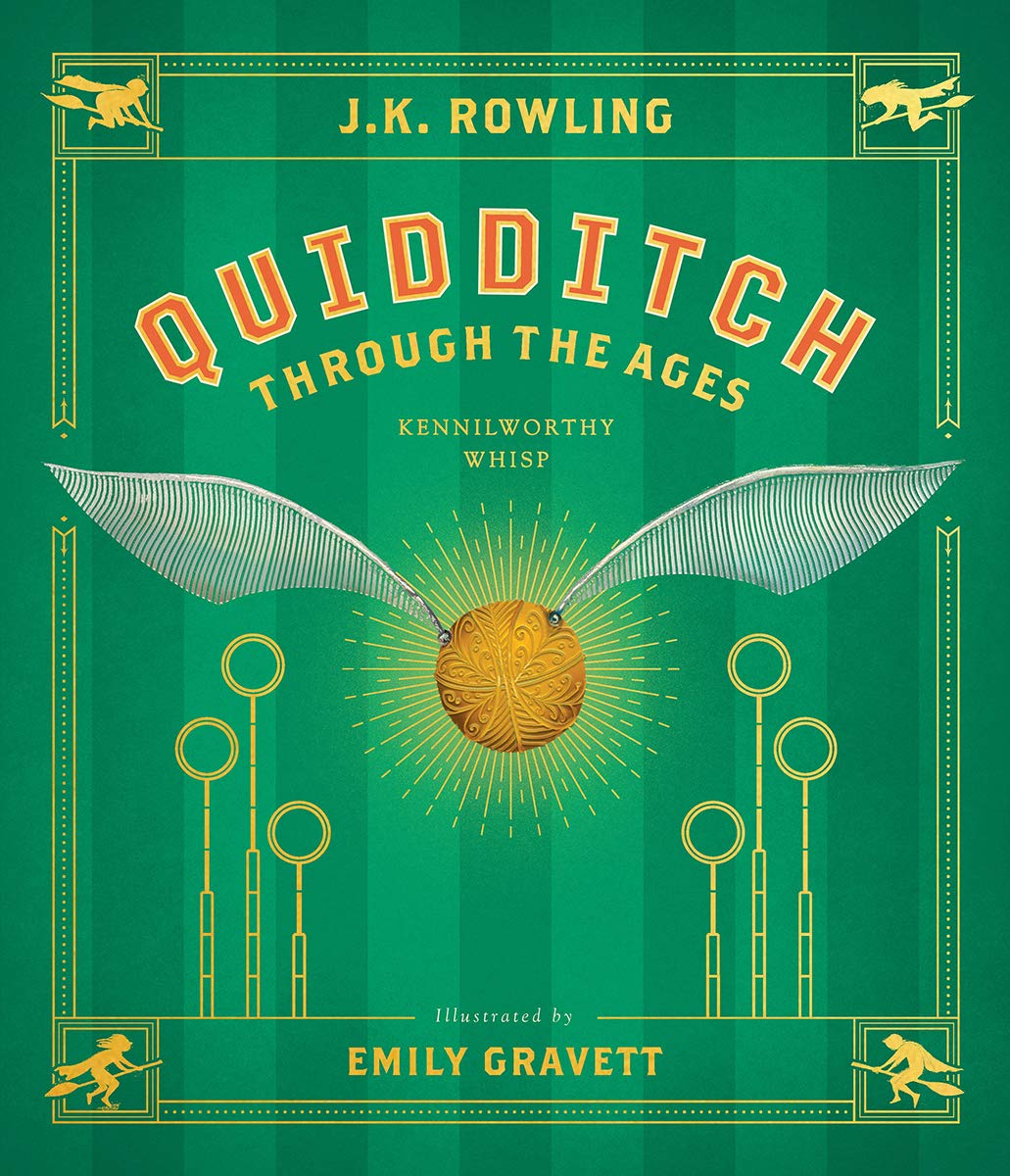 Our Top 5 New Releases This Week!

We are knee deep in Book Lover's Season™ and couldn't be more excited about reading! 2020 has been a crazy year, but an amazing new selection of books is making it a bit more bearable.

We know that it can be a little overwhelming to go see SO MANY amazing books, but these are the 5 new titles we're most excited about this week!

‍1. Quidditch Through the Ages

The definitive guide to the most popular sport in the Harry Potter series, now fully illustrated by award-winning artist Emily Gravett.

If you have ever asked yourself where the Golden Snitch came from, how the Bludgers came into existence, or why the Wigtown Wanderers have pictures of meat cleavers on their robes, you need Quidditch Through the Ages. This invaluable volume is consulted by young Quidditch fans on an almost daily basis.

Proceeds from the sale of this book will go to Comic Relief and Lumos, who will use your money to continue improving and changing lives -- work that is even more important and astonishing than the three and a half second capture of the Golden Snitch by Roderick Plumpton in 1921.

The first book in twenty-five years from Jerry Seinfeld features his best work across five decades in comedy.

Since his first performance at the legendary New York nightclub “Catch a Rising Star” as a twenty-one-year-old college student in fall of 1975, Jerry Seinfeld has written his own material and saved everything. “Whenever I came up with a funny bit, whether it happened on a stage, in a conversation, or working it out on my preferred canvas, the big yellow legal pad, I kept it in one of those old school accordion folders,” Seinfeld writes. “So I have everything I thought was worth saving from forty-five years of hacking away at this for all I was worth.”

For this book, Jerry Seinfeld has selected his favorite material, organized decade by decade. In page after hilarious page, one brilliantly crafted observation after another, readers will witness the evolution of one of the great comedians of our time and gain new insights into the thrilling but unforgiving art of writing stand-up comedy.

Just when we need it, Humans reminds us what it means to be human . . . one of the most influential art projects of the decade." --Washington Post

Brandon Stanton's new book, Humans--his most moving and compelling book to date--shows us the world.

Brandon Stanton created Humans of New York in 2010. What began as a photographic census of life in New York City, soon evolved into a storytelling phenomenon. A global audience of millions began following HONY daily. Over the next several years, Stanton broadened his lens to include people from across the world.

Traveling to more than forty countries, he conducted interviews across continents, borders, and language barriers. Humans is the definitive catalogue of these travels. The faces and locations will vary from page to page, but the stories will feel deeply familiar. Told with candor and intimacy, Humans will resonate with readers across the globe--providing a portrait of our shared experience.

Travel to the bright Caribbean one last time in the satisfying conclusion to the nationally bestselling Winter in Paradise trilogy by Elin Hilderbrand, "Queen of the Summer Novel" (People).

After uprooting her life in the States, Irene Steele has just settled in at the villa on St. John where her husband Russ had been living a double life. But a visit from the FBI shakes her foundations, and Irene once again learns just how little she knew about the man she loved.

With help from their friends, Irene and her sons set up their lives while evidence mounts that the helicopter crash that killed Russ may not have been an accident. Meanwhile, the island watches this drama unfold -- including the driver of a Jeep with tinted windows who seems to be shadowing the Steele family.

As a storm gathers strength in the Atlantic, surprises are in store for the Steeles: help from a mysterious source, and a new beginning in the paradise that has become their home. At last all will be revealed about the secrets and lies that brought Irene and her sons to St. John -- and the truth that transformed them all.

In Modern Comfort Food, Ina Garten shares 85 new recipes that will feed your deepest cravings. Many of these dishes are inspired by childhood favorites--but with the volume turned way up, such as Cheddar and Chutney Grilled Cheese sandwiches (the perfect match for Ina's Creamy Tomato Bisque), Smashed Hamburgers with Caramelized Onions, and the crispiest hash browns that are actually made in a waffle iron

There are few things more comforting than gathering for a meal with the ones you love, especially when dishes like Cheesy Chicken Enchiladas are at the center of the table. Old-fashioned crowd pleasers like Roasted Sausages, Peppers, and Onions are even more delicious and streamlined for quick cleanup. For dessert? You'll find the best Boston Cream Pie, Banana Rum Trifle, and Black and White Cookies you'll ever make. Home cooks can always count on Ina's dependable, easy-to-follow instructions, with lots of side notes for cooking and entertaining--it's like having Ina right there beside you, helping you all the way.

From cocktails to dessert, from special weekend breakfasts to quick weeknight dinners, you'll find yourself making these cozy and delicious recipes over and over again. 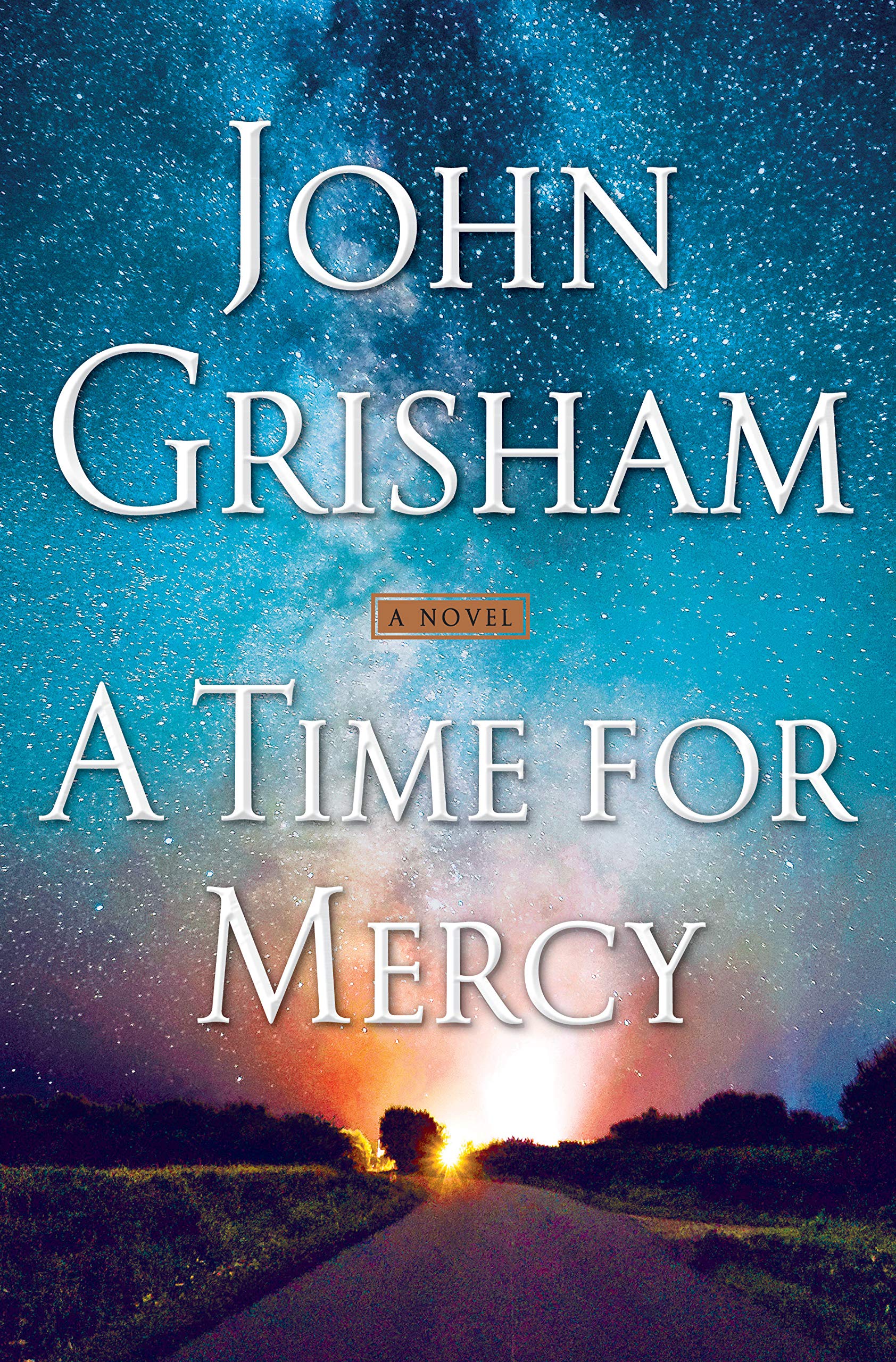