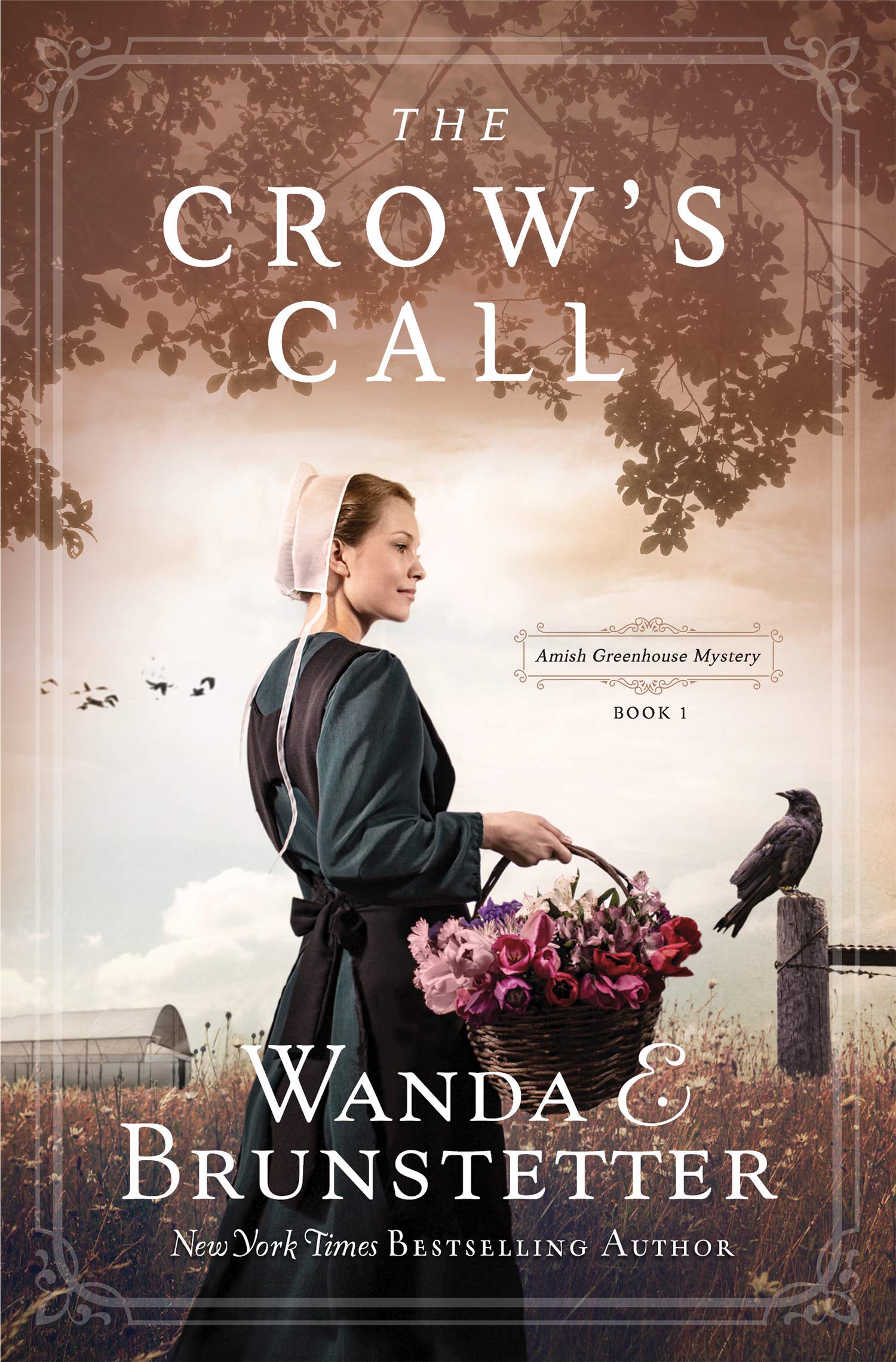 Get ready, readers! Our November Faithpoint pick, The Crow's Call is one you won't be able to put down.

When Vernon King, his son, and son-in-law are involved in a terrible accident, three women are left to cope with their deaths, as they become the sole providers of the family they have left. The women’s only income must come from the family greenhouse, but someone seems to be trying to force them out of business.

Amy King has just lost her father and brother, and her mother needs her to help run the family’s greenhouse. It doesn’t seem fair to ask her to leave a job she loves, when there is still a sister and brother to help. But Sylvia is also grieving for her husband while left to raise three children, and Henry, just out of school, is saddled with all the jobs his father and older brother used to do. As Amy assumes her new role, she also asks Jared Riehl to put their courtship on hold. When things become even more stressful at the greenhouse, will Amy crumble under the pressure? 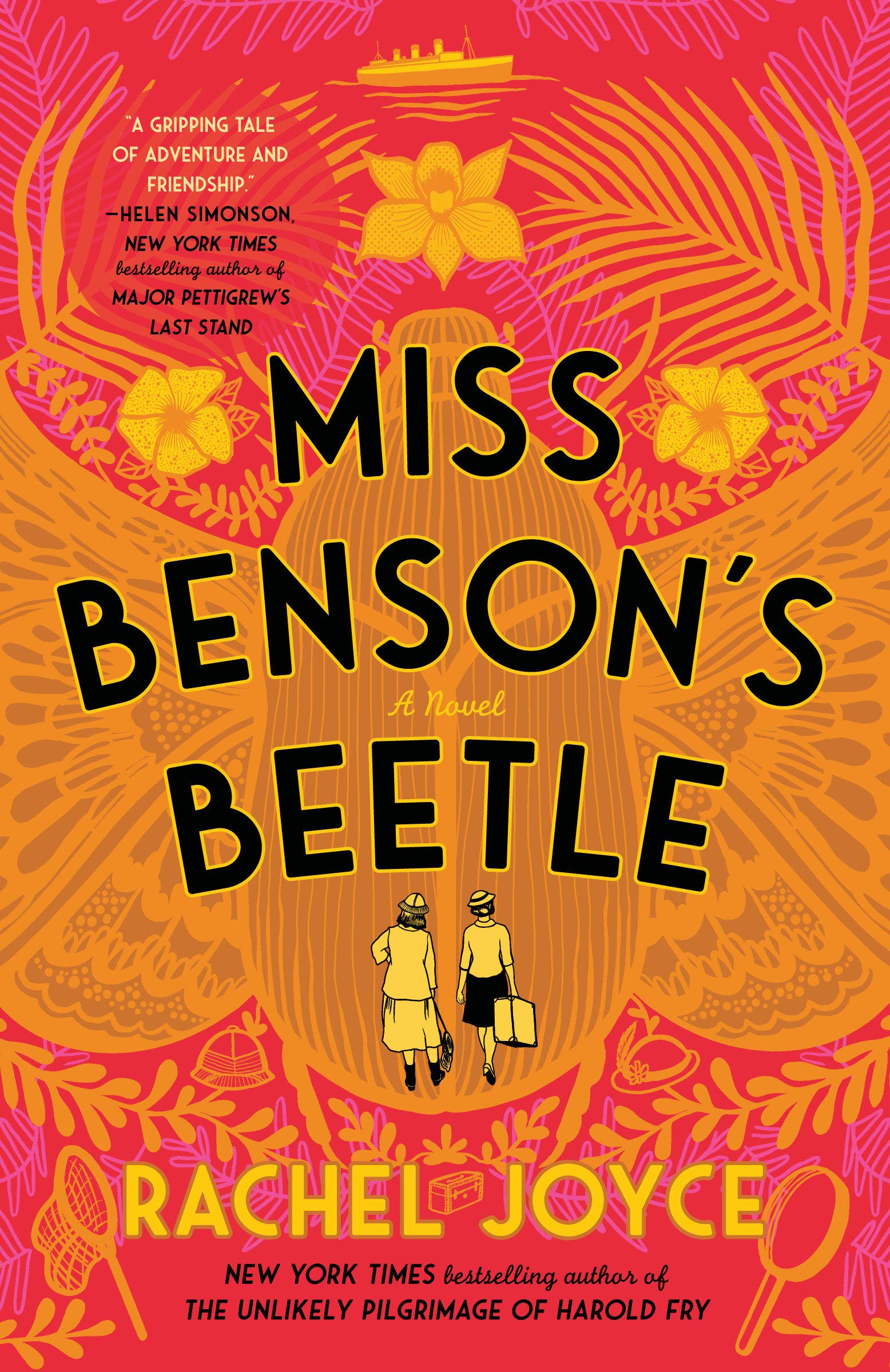 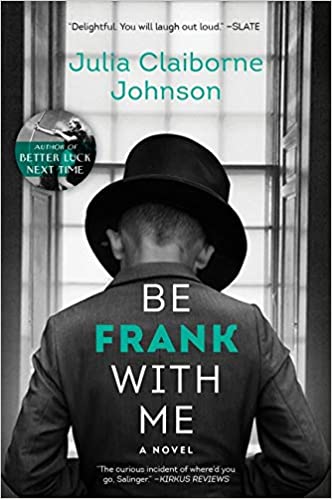 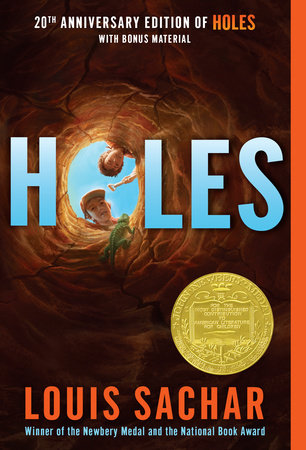 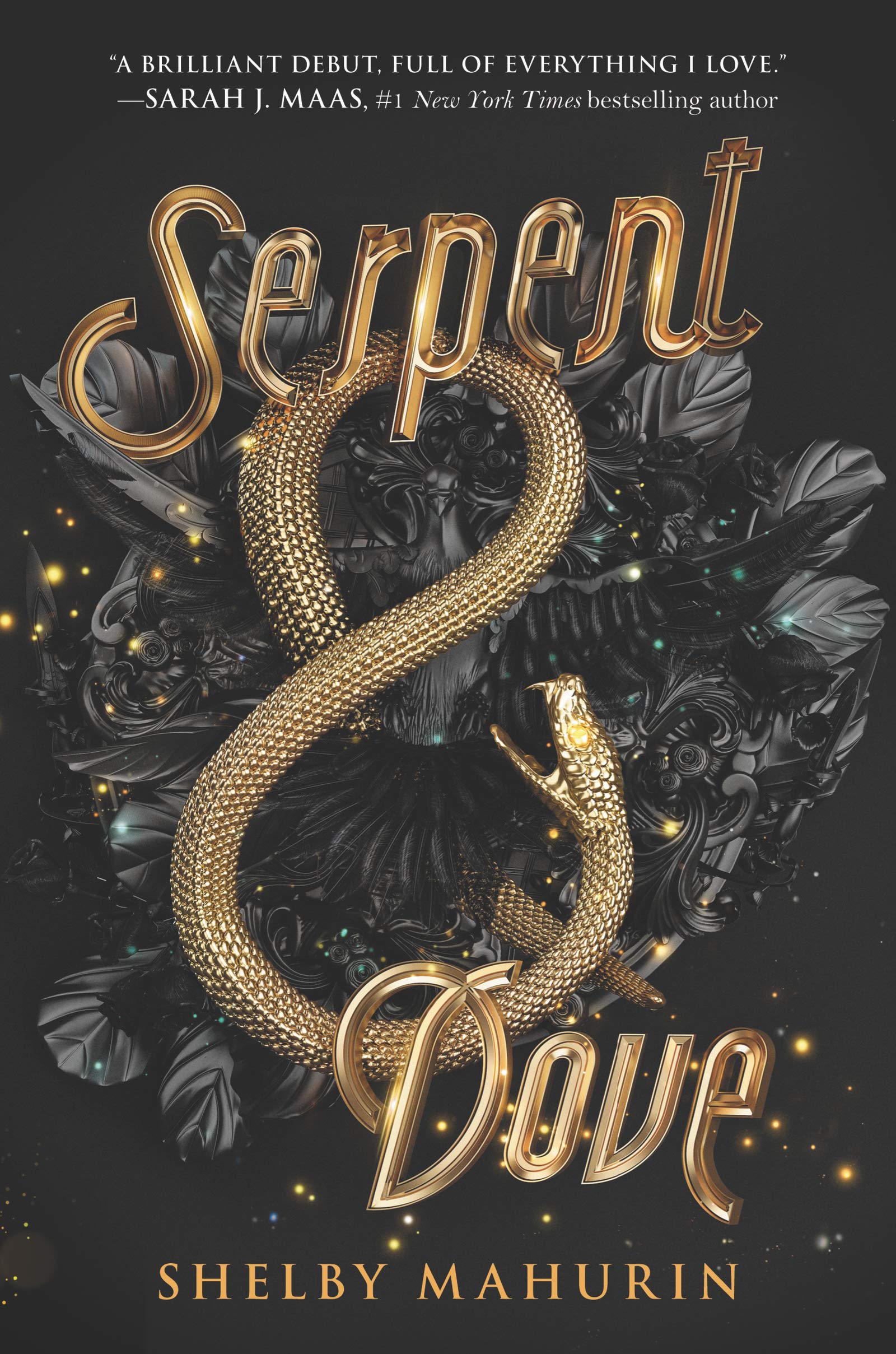