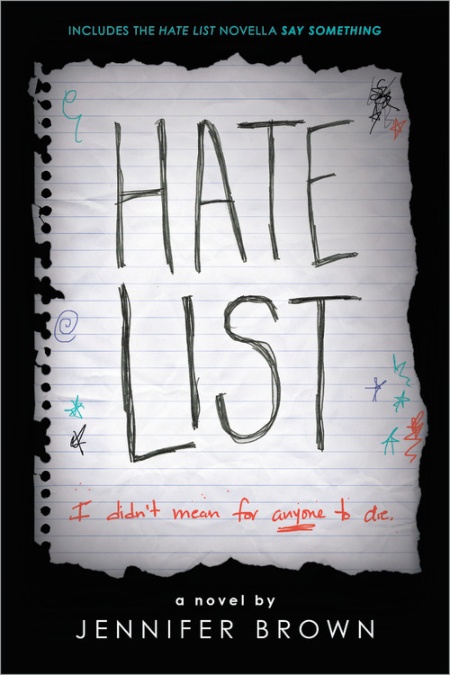 "This novel ought to be the last written about a fictional high school shooting because it is difficult to imagine any capable of handling it better. ... A story that is as sensitive and honest as it is spellbinding." —VOYA

A high school boy opens fire in his school cafeteria. His girlfriend, Val, is shot trying to stop him. She saves a classmate in the process, but becomes implicated in the atrocity because of her part in creating the "Hate List" that laid out his targeted victims.

Five months later, Val returns to school for her senior year and must deal with the aftermath, repairing relationships and navigating her own guilt and responsibility. Timely, haunting, and powerful, Hate List shines a stark spotlight on a modern-day horror that has become all too common.

This riveting debut novel by Jennifer Brown is a great pick for readers who enjoyed This Is Where It Ends by Marieke Nijkamp. 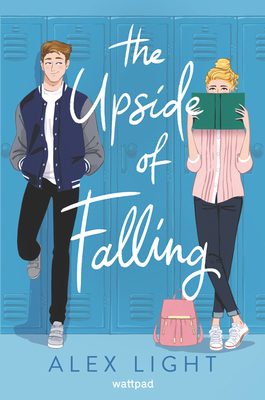 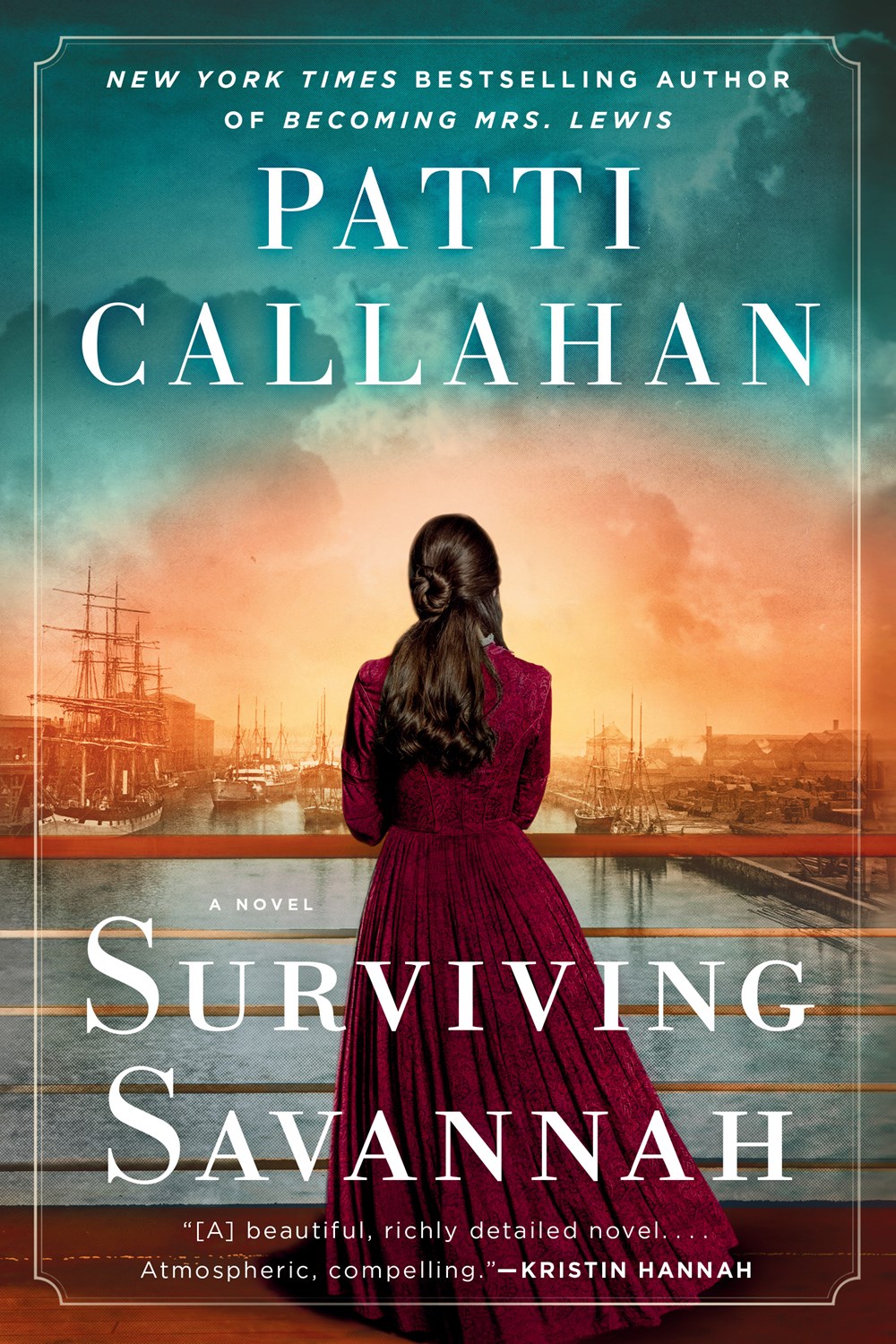 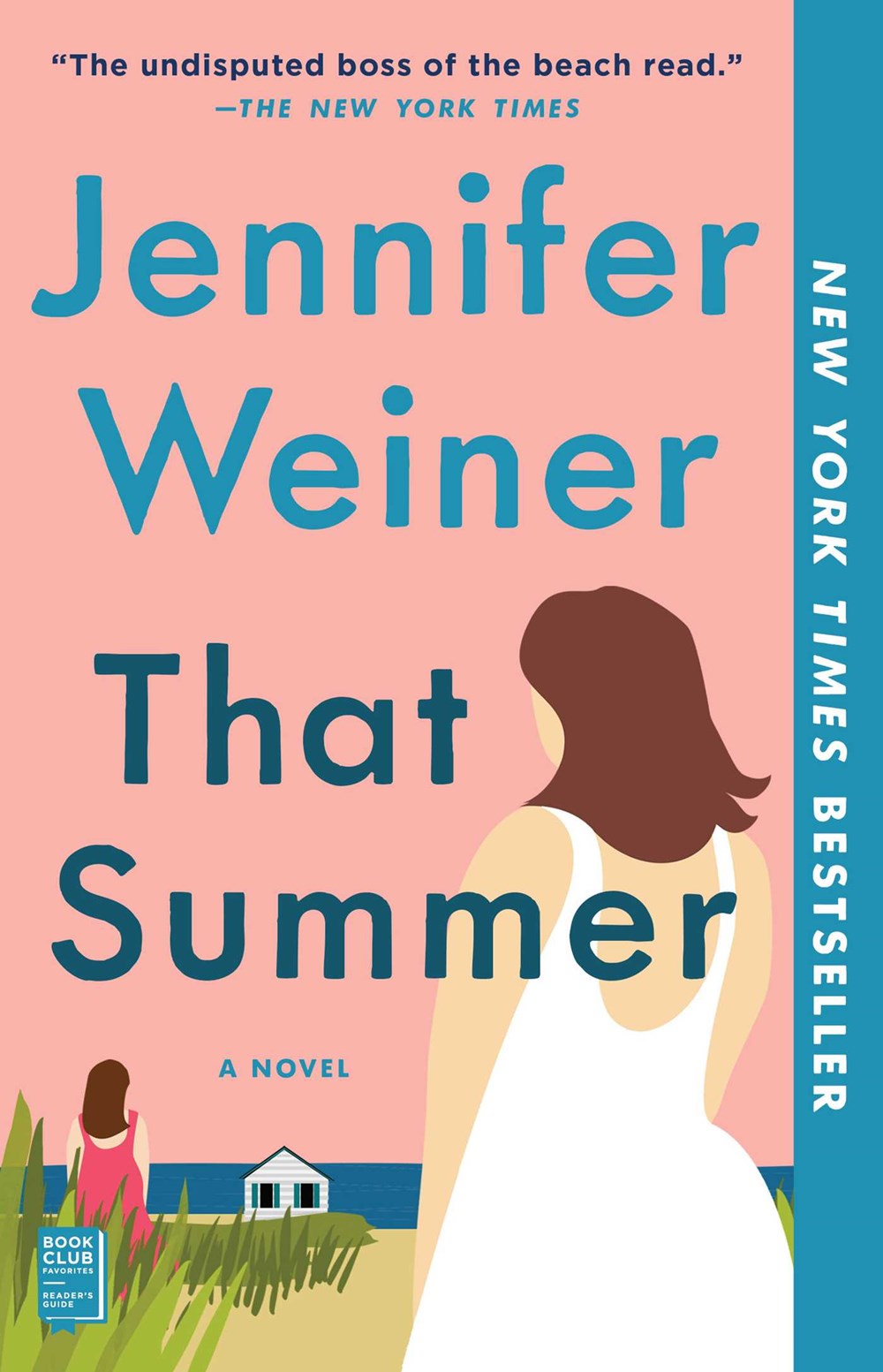 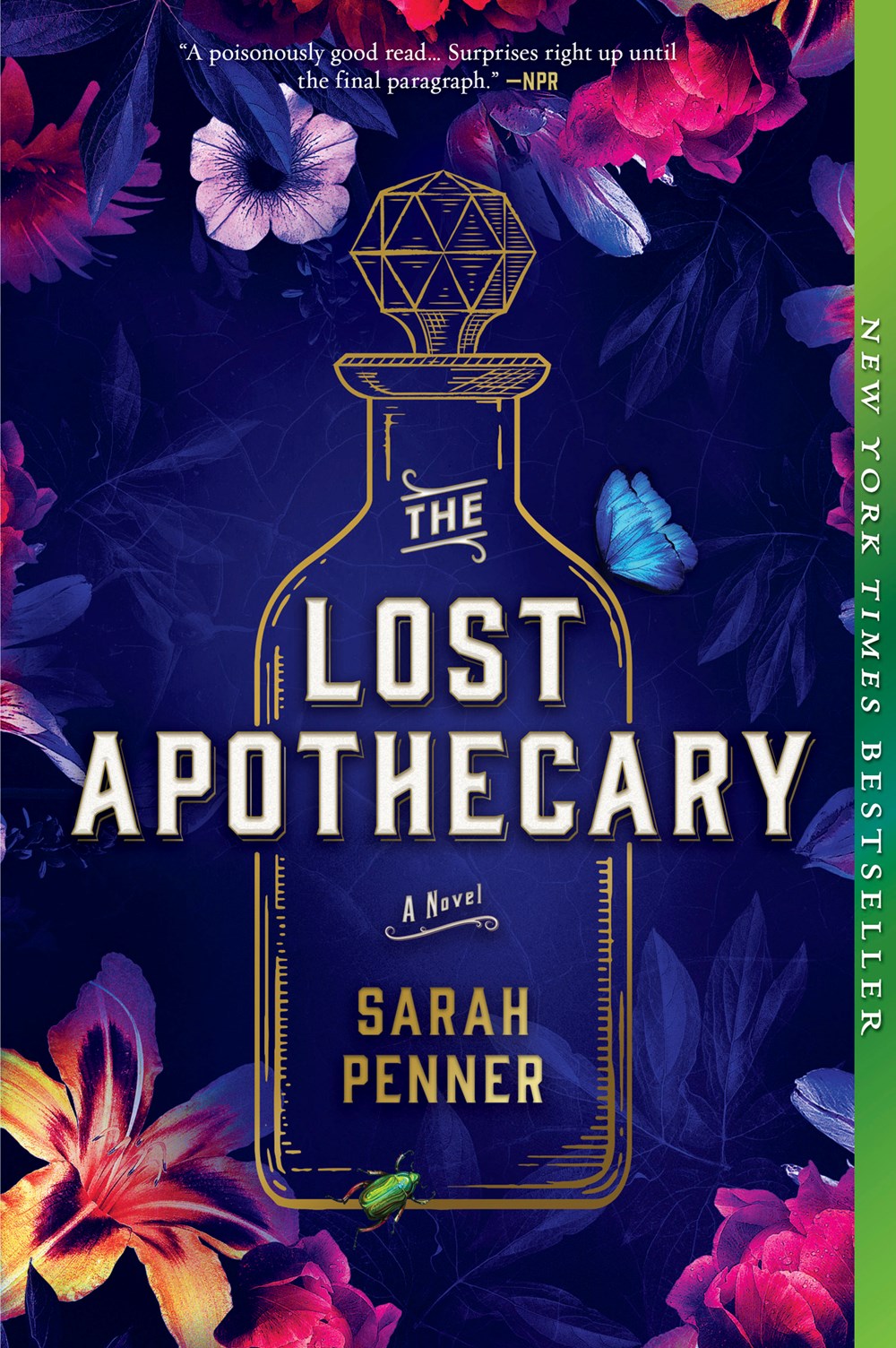