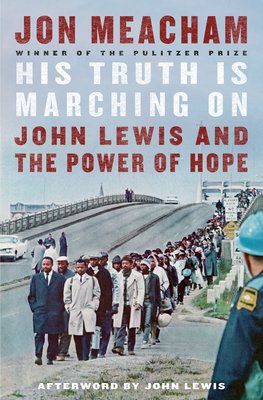 "Do not get lost in a sea of despair. Be hopeful, be optimistic. Our struggle is not the struggle of a day, a week, a month, or a year, it is the struggle of a lifetime. Never, ever be afraid to make some noise and get in good trouble, necessary trouble.”— John Lewis

Congressman John Robert Lewis, American civil rights leader and politician, died on Friday, July 17th. His loss will be felt for years to come, and it is impossible to know the right words to honor his civil rights legacy.

John Meacham, Pulitzer Prize-winning author of The Soul of America, has written an intimate and revealing portrait of civil rights icon and Lewis, linking his life to the painful quest for justice in America from the 1950s to the present. His book, His Truth Is Marching On: John Lewis and the Power of Hope, comes out on August 25th and will share with the world what an incredible man Lewis was.

John Lewis, who at age twenty-five marched in Selma, Alabama, and was beaten on the Edmund Pettus Bridge, is a visionary and a man of faith. Drawing on decades of wide-ranging interviews with Lewis, Jon Meacham writes of how this great-grandson of a slave and son of an Alabama tenant farmer was inspired by the Bible and his teachers in nonviolence, Reverend James Lawson and Martin Luther King, Jr., to put his life on the line in the service of what Abraham Lincoln called “the better angels of our nature.” From an early age, Lewis learned that nonviolence was not only a tactic but a philosophy, a biblical imperative, and a transforming reality. At the age of four, Lewis, ambitious to become a minister, practiced by preaching to his family’s chickens. When his mother cooked one of the chickens, the boy refused to eat it—his first act, he wryly recalled, of nonviolent protest. Integral to Lewis’s commitment to bettering the nation was his faith in humanity and in God—and an unshakable belief in the power of hope.

Meacham calls Lewis “as important to the founding of a modern and multiethnic twentieth- and twenty-first-century America as Thomas Jefferson and James Madison and Samuel Adams were to the initial creation of the Republic itself in the eighteenth century.” A believer in the injunction that one should love one's neighbor as oneself, Lewis was arguably a saint in our time, risking limb and life to bear witness for the powerless in the face of the powerful. In many ways he brought a still-evolving nation closer to realizing its ideals, and his story offers inspiration and illumination for Americans today who are working for social and political change.

Lewis also wrote an incredible graphic novel trilogy, March, about his life and the Civil Rights Movement. It is the perfect book to teach all generations about the legacy Lewis leaves behind.

We are heartbroken for this tragic loss, but we will continue to march on for John Lewis. 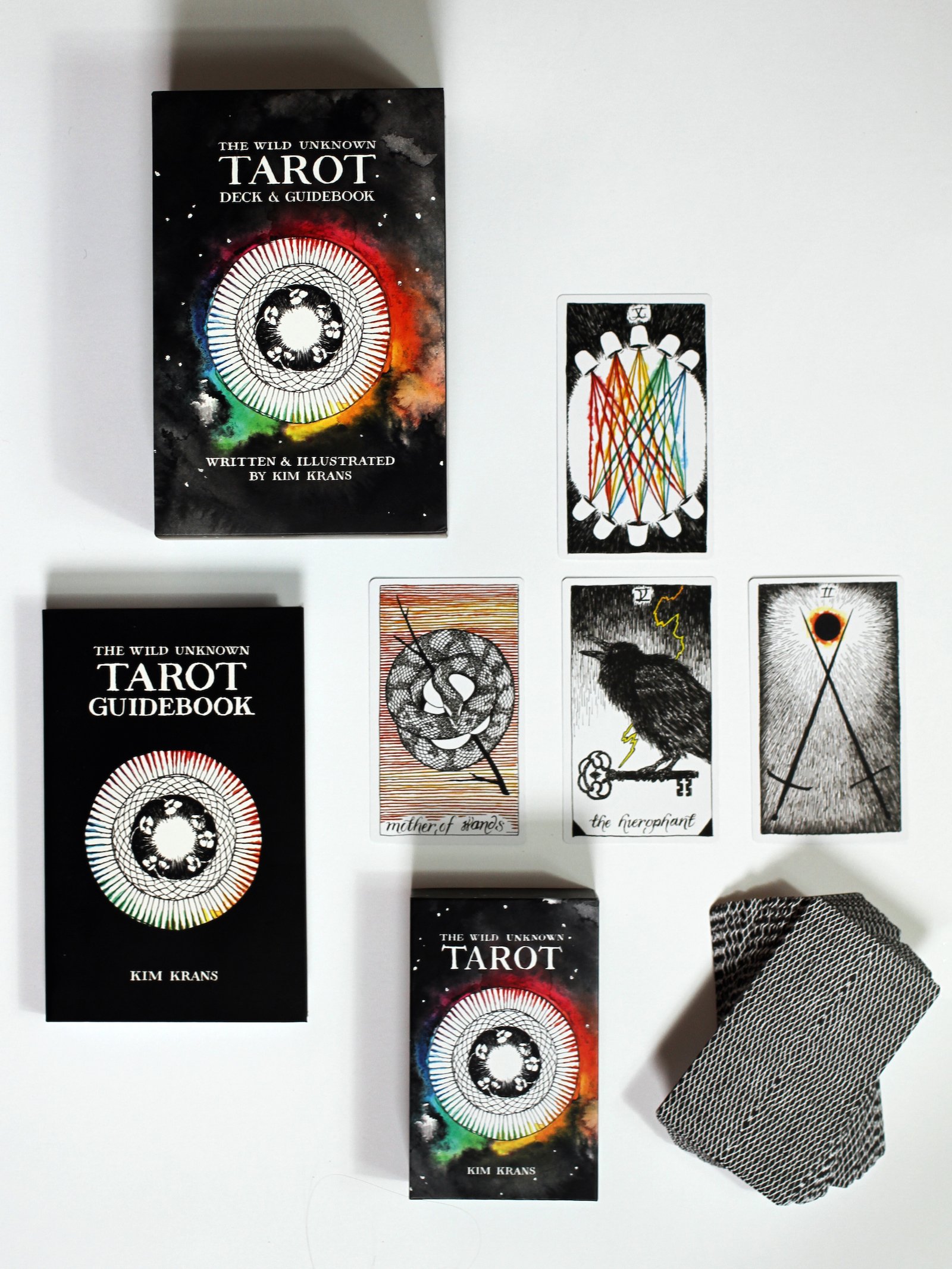