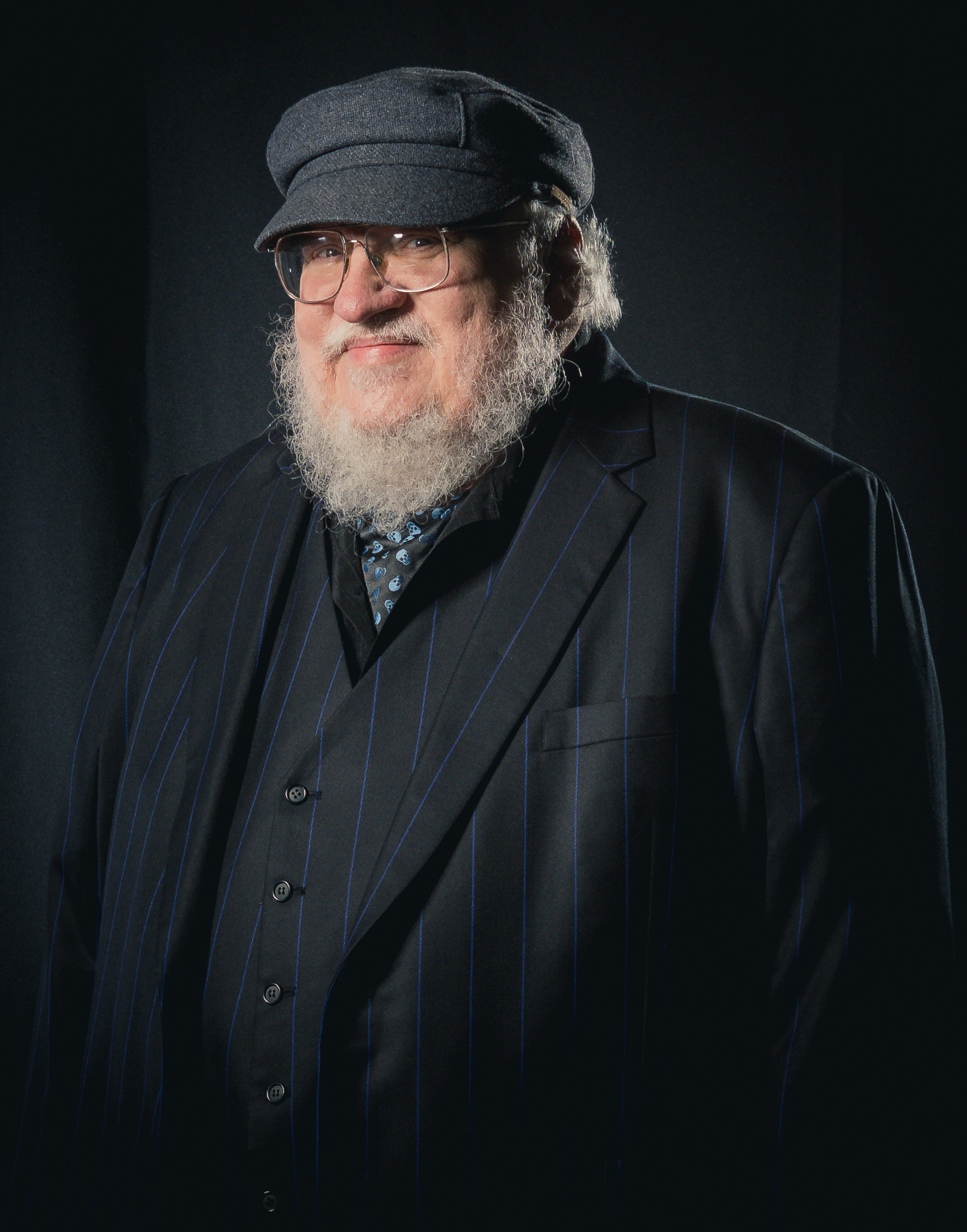 Is Winter Coming? A New Game of Thrones!

Some good things have come from the pandemic: we’ve learned to bake bread, crochet, and now Variety has reported that George R. R. Martin has made major headway on The Winds of Winter, the long-awaited sixth installment in his A Song of Ice and Fire fantasy series. An immersive entertainment experience unlike any other, A Song of Ice and Fire has earned George R. R. Martin–dubbed “the American Tolkien” by Time magazine–international acclaim and millions of loyal readers.

The last book in the series was published in 2011 and took Martin 7 years to write. Fans have been waiting nine years for the next installment, and it’s looking like it will finally be out next year!

“If nothing else, the enforced isolation has helped me write. I am spending long hours every day on The Winds of Winter, and making steady progress,” Martin wrote.  He has written several chapters of his newest novel, but noted that the book still has “a long way to go.” On the bright side, he promises it will be a “huge book” and has high hopes for a release date next year.

If you’re looking to catch up on Game of Thrones, we’ve got everything from the boxed set to the unofficial cookbook! Re-immerse yourself in the House of Stark.