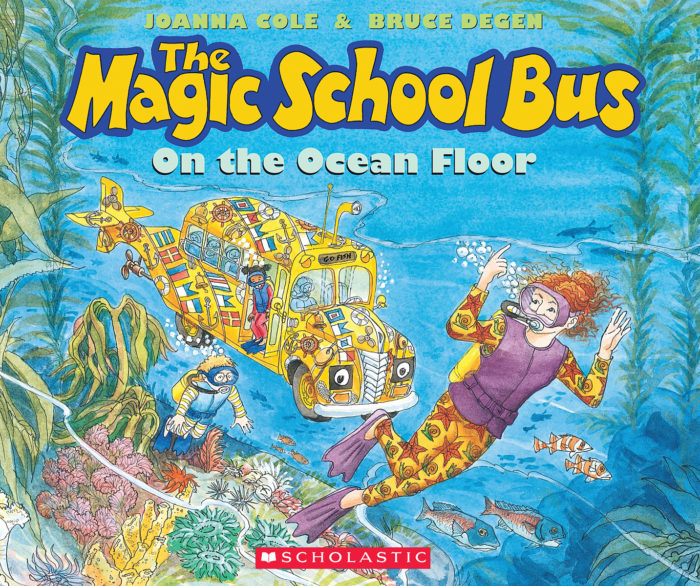 One Final Ride on the Magic School Bus

We are heartbroken to write that Joanna Cole, author of the Magic School Bus series, has passed away.

Scholastic, Joanna's publisher, released a statement on her death: "Joanna Cole had the perfect touch for blending science and story. Joanna’s books, packed with equal parts humor and information, made science both easy to understand and fun for the hundreds of millions of children around the world who read her books and watched the award-winning television series."

With the help of her Magic School Bus, Ms. Frizzle took her class on wild field trips exploring a wide variety of science topics including, invasive species, weather hazards, schools of fish, the rock cycle, magnets, allergies, camouflage, states of matter, satellites, glaciers, brain and nervous system, and deep sea exploration! Joanna Cole created a character that made science and learning fun and accessible to children.

A Magic School Bus movie was announced last month, with Elizabeth Banks set to star as Mrs. Frizzle. It will be the first big-screen adaptation in the franchise's 26-year history, and we can't wait to watch Joanna's legacy live on.