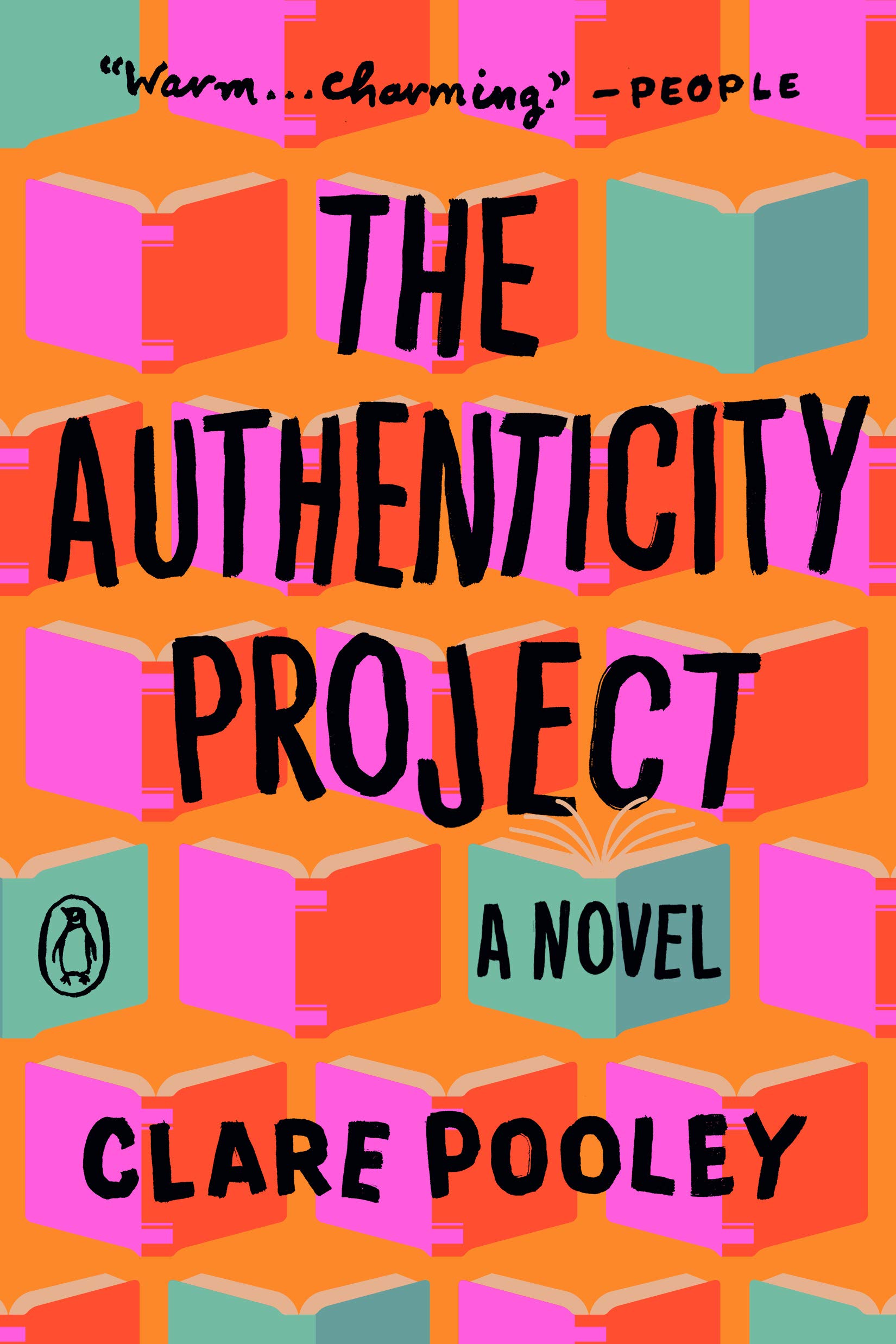 The BookPage review below makes it clear why The Authenticity Project has made our list of fiction picks:

In his 1962 novel, Mother Night, the late Kurt Vonnegut let loose the tale’s moral on the first page: “We are what we pretend to be, so we must be careful about what we pretend to be.” Clare Pooley revisits that theme in The Authenticity Project, but with a twist: “Everyone lies about their lives. What would happen if you shared the truth instead?”

“Keeping up appearances” was a posh British blood sport long before the days of social media, but in the era of Instagram, Twitter, TikTok, Snapchat, Facebook, and a hundred more, many of us succumb to the siren song of “building our brand” by relentlessly editing the public-facing image of our lives. While that curated presentation has an element of truthiness to it, it’s ultimately unsatisfying and leaves followers believing their own lives fail to measure up.

So what happens when an aging, formerly semi-famous artist decides to entitle a blank journal "The Authenticity Project," launch into an admission of how his life is not meeting expectations, and leave the book in a public place for the next person to expand, ignore, or discard? As you might guess, the person who finds it, a café owner named Monica, decides to contribute. And so, as much by happenstance as through intentional actions, the journal makes its way halfway around the world (and back again), with contributors adding their respective warts-and-all memoirs.

The secret sauce that spices this book is that all the diarists are busybodies to some degree, so they wind up interacting in strange and unexpected ways. Much like a Twitter or Facebook feed, the book is composed of fairly short chapters (each from a different character’s point of view), and while it moves along at a bracing clip, the thread is always easy to follow.

The story’s confessional tone is in many ways a logical extension of Pooley’s popular pseudonymous blog, Mummy Was a Secret Drinker, but TMI is always balanced by TLC. And while Pooley’s characters’ lives, much like our own, often look better from the outside, they all ultimately reconcile what they pretend to be with what they actually are. 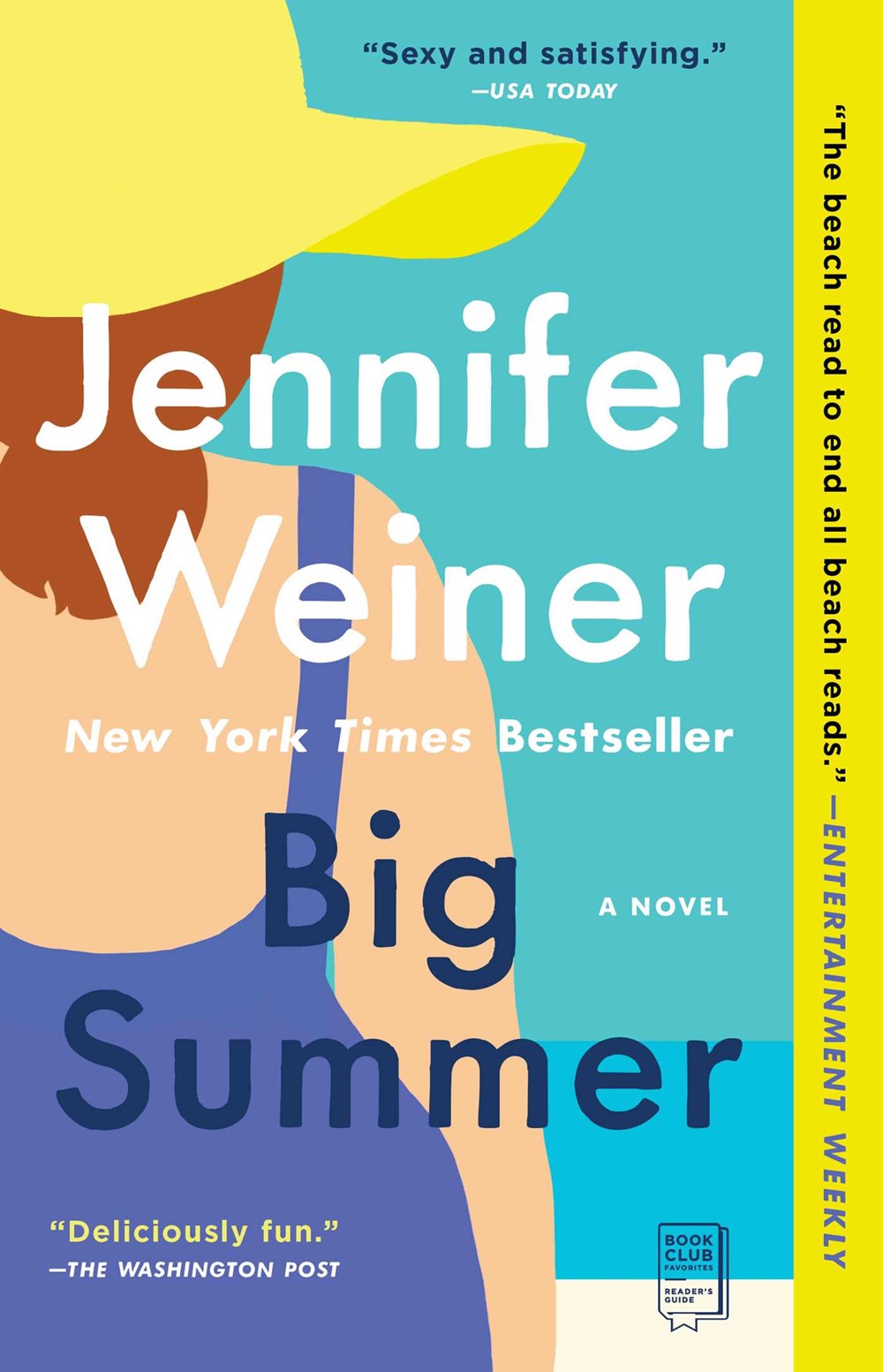 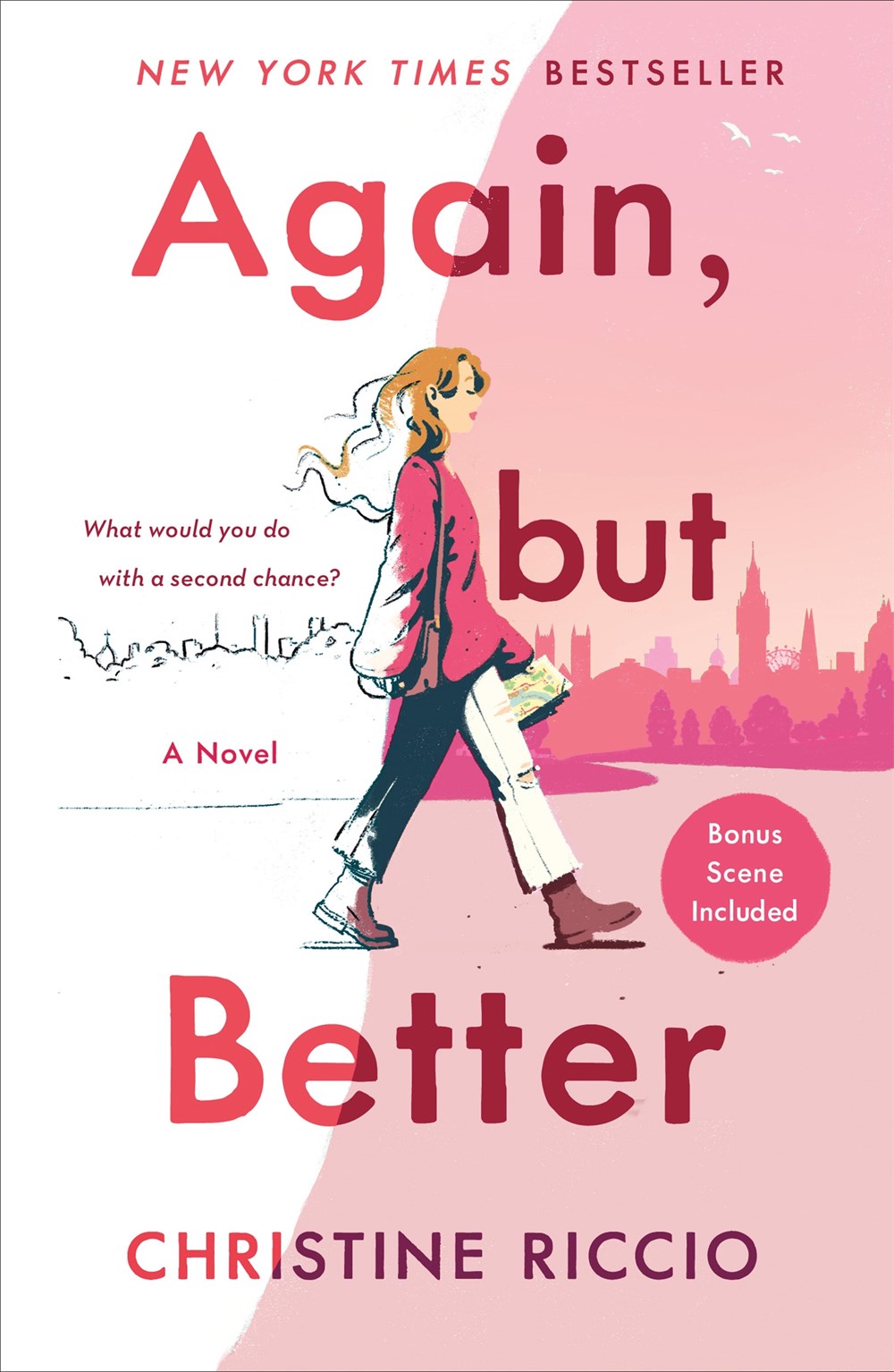 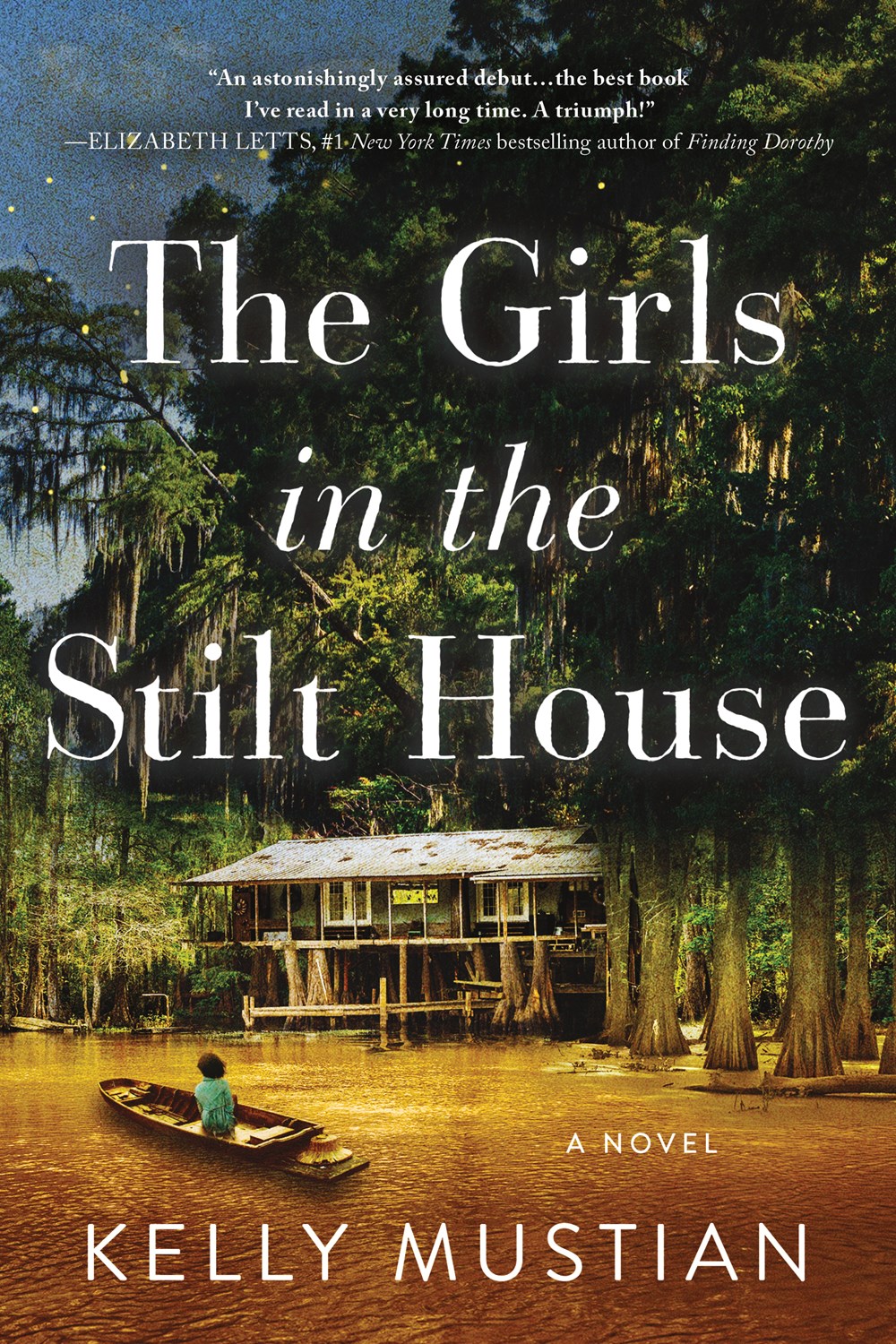 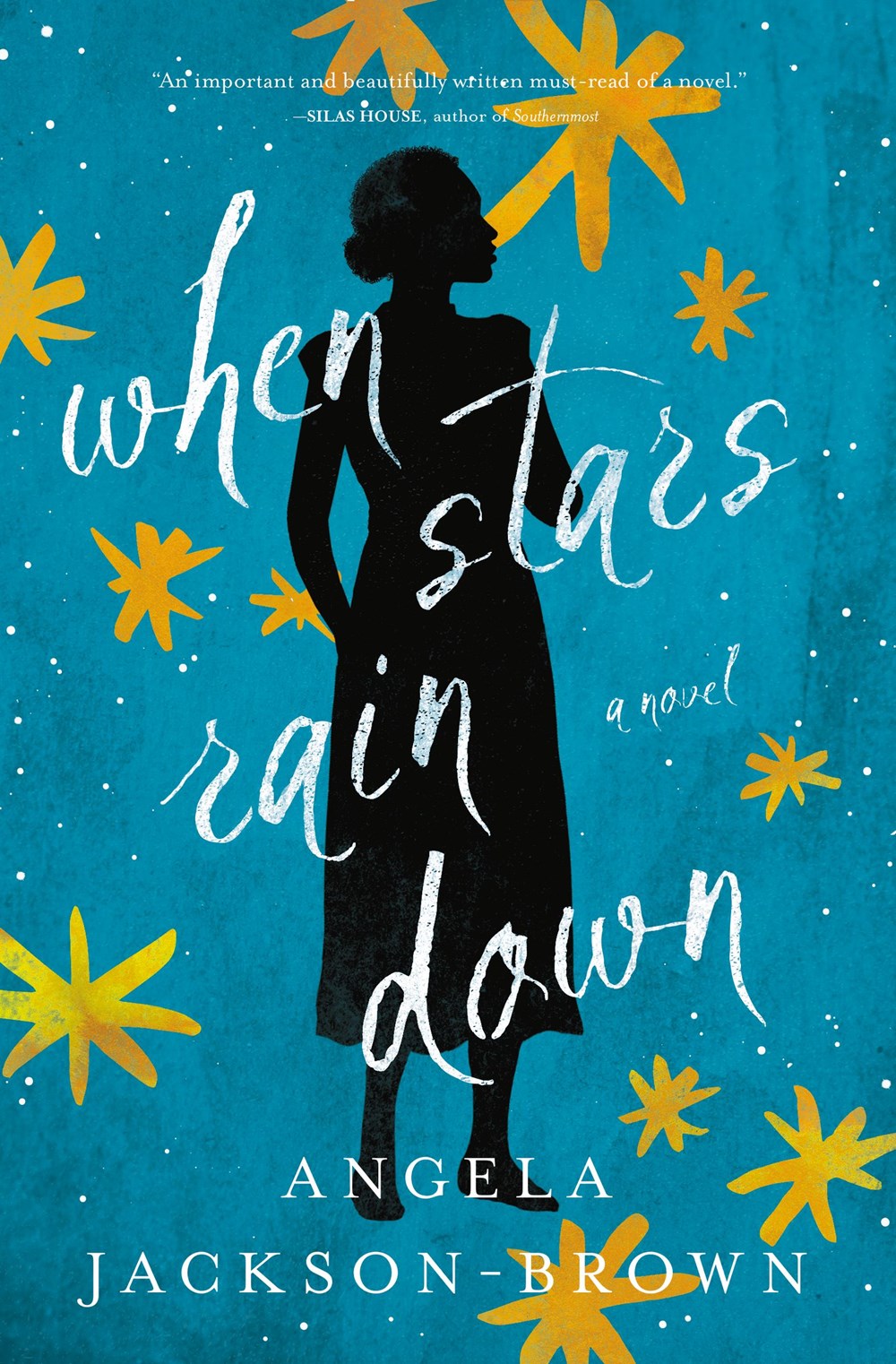