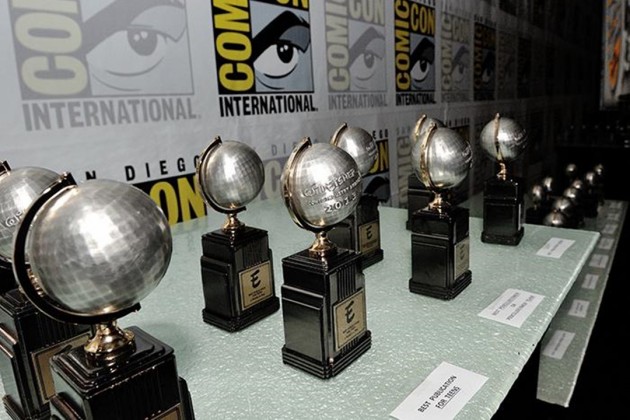 The Eisner Awards - the Oscars of the comics industry - announced the nominees for the 2017 award categories earlier this week. The winners will be announced on Friday, July 21, 2017 at San Diego Comic-Con International.Sonny Liew's The Art of Charlie Chan Hock Chye tops the list with 6 nominations. Among publishers, Fantagraphics and Image top the list with 20 and 17 nominations respectively.