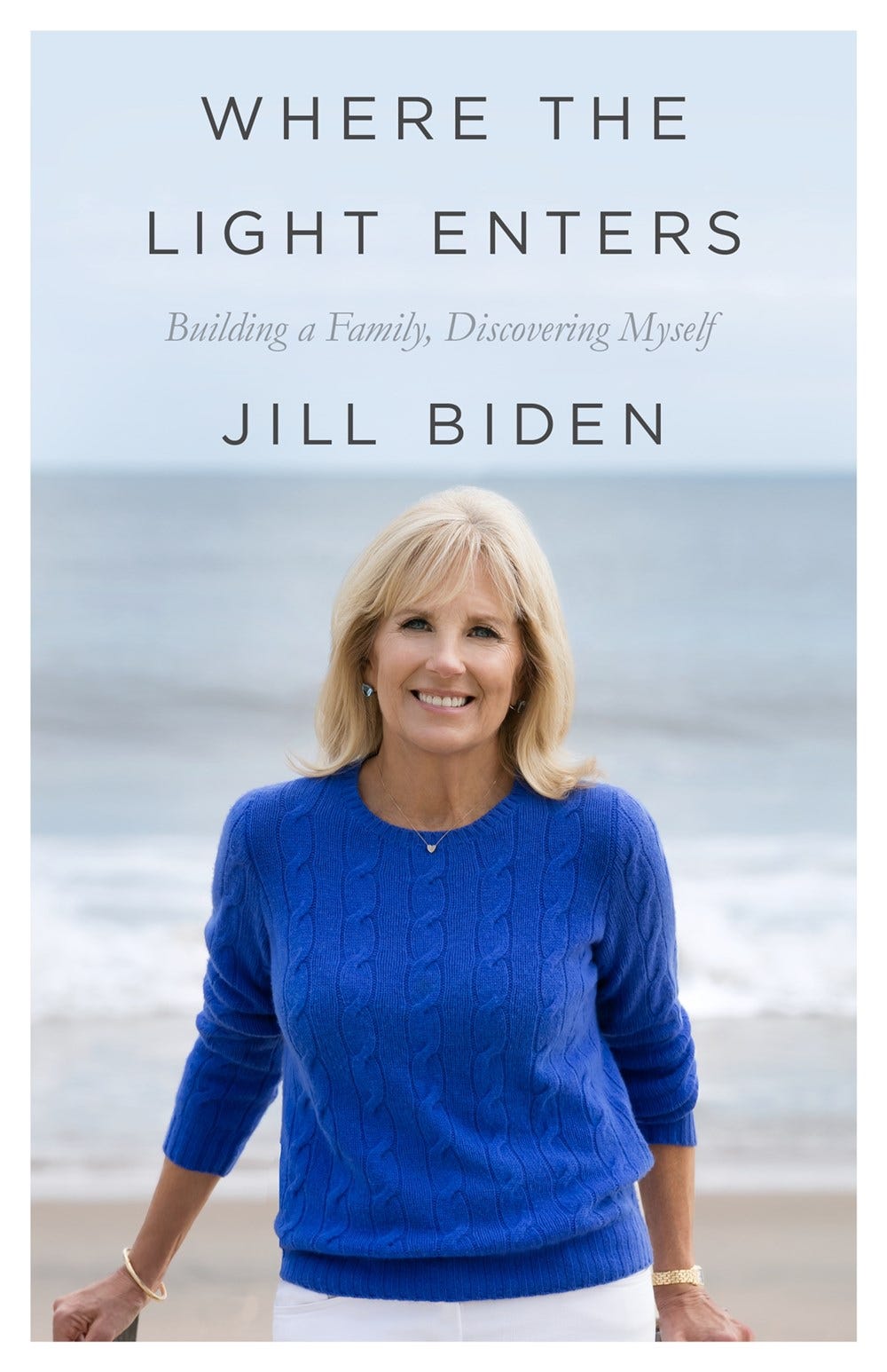 Welcome to Day 2 of the Democratic National Convention!

The theme today is Leadership Matters: Leadership means rising to meet the nation’s challenges, not  making them worse. To Joe Biden, it’s about putting the country ahead of  yourself, and taking on the tough fights even when it’s unpopular. It’s about  making sure the government—the military, the judiciary, the scientists,  everyone—is working in the national interest, not a president’s political  interests. Tuesday’s focus is on the leaders and the experts, the veterans  and the activists, all those who seek to unite and not divide, and who step  up—not back down—from a fight over what’s right.

Check out the Books of Tuesday's Speakers:

Every Day Is Extra

Every Day Is Extra is John Kerry's candid personal story. A Yale graduate, Kerry enlisted in the US Navy in 1966, and served in Vietnam. He returned home highly decorated but disillusioned, and he testified powerfully before Congress as a young veteran opposed to the war. Kerry was elected to the Senate in 1984, eventually serving five terms. In 2004 he was the Democratic presidential nominee and came within one state--Ohio--of winning. He succeeded Hillary Clinton as Secretary of State in 2013. In that position he tried to find peace in the Middle East; dealt with the Syrian civil war while combatting ISIS; and negotiated the Iran nuclear deal and the Paris climate agreement.

"In these pages Kerry shows remarkable honesty, depth, even spirituality...There is remarkable poignancy--not the usual currency of the career politician and the country's top diplomat" (The Boston Globe). A witness to some of the most important events of our recent history, Kerry tells wonderful stories about colleagues Ted Kennedy and John McCain, as well as President Obama and other major figures. He writes movingly of recovering his faith while in the Senate, and how he deplores the hyper-partisanship that has infected Washington.

Every Day Is Extra "draws back the curtain on a life you thought you knew, but turns out to be a bit different...A surprisingly personal book" (The Washington Post) that shows Kerry for the dedicated, witty, and authentic man that he is and provides forceful testimony for the importance of diplomacy and American leadership to address the increasingly complex challenges of a more globalized world.

Queens of the Resistance

Not long ago, no one could even imagine a twenty-eight-year-old Latina upstart running for Congress representing Queens and the Bronx: It required facing the city's nearly all-white, all-male political machine. But since Alexandria Ocasio-Cortez graced the scene in all her bartending, tweet-talking, mold-breaking glory, the face of politics in the twenty-first century has changed. Today, Ocasio-Cortez is a foremost advocate for progress, whipping up support among her colleagues and gaining the secret admiration of her foes. She's jousting with an outrageous president and a conservative media sphere that place her under relentless attack. Why? Because they fear her gift for speaking truth to power. With illustrations, deep research, and writing as endlessly quotable as she is, Queens of the Resistance pays tribute AOC.

Where the Light Ends

An intimate look at the love that built the Biden family and the delicate balancing act of the woman at its center.

How did you get this number? Those were the first words Jill Biden spoke to U.S. senator Joe Biden when he called her out of the blue to ask her on a date.

Growing up, Jill had wanted two things: a marriage like her parents'--strong, loving, and full of laughter--and a career. An early heartbreak had left her uncertain about love, until she met Joe. But as they grew closer, Jill faced difficult questions: How would politics shape her family and professional life? And was she ready to become a mother to Joe's two young sons?

She soon found herself falling in love with her three boys, learning to balance life as a mother, wife, educator, and political spouse. Through the challenges of public scrutiny, complicated family dynamics, and personal losses, she grew alongside her family, and she extended the family circle at every turn: with her students, military families, friends and staff at the White House, and more.

This is the story of how Jill built a family--and a life--of her own. From the pranks she played to keep everyone laughing to the traditions she formed that would carry them through tragedy, hers is the spirited journey of a woman embracing many roles.

Where the Light Enters is a candid, heartwarming glimpse into the creation of a beloved American family, and the life of a woman at its center.