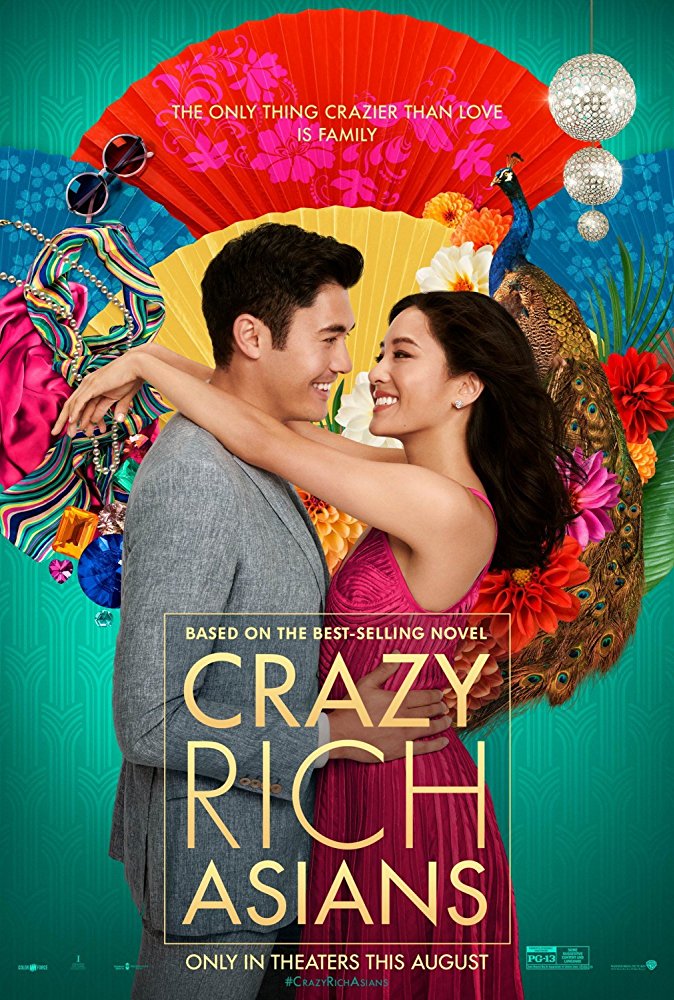 Are you as excited as we are about the upcoming movie based on Kevin Kwan's fabulous, internationally bestselling novel? The movie, which is set to release in August, stars Constance Wu and Henry Golding. Rachel (Wu) agrees to travel to Singapore with her boyfriend, only to find that his family is, uhhh, wealthy - as in, crazy rich wealthy.Warner Bros. has released the first full length trailer and it has all the glitz and glamour we hoped it would.

And don't forget! Crazy Rich Asians is the first in a trilogy from Kevin Kwan. There's still time to read China Rich Girlfriend and Rich People Problems before the movie comes out in August!