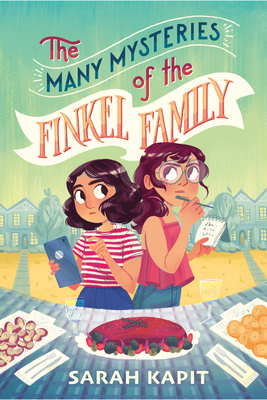 For some people, there has never been a shortage of book characters that look and act like them. Nothing feels better than seeing yourself in Percy Jackson or Hermione Granger—or in any other book character you can relate to because, well—they're a lot like you!

But in some ways, books have just started catching up to how wonderfully diverse readers are. So, many people have gone underrepresented in literature, and it's past time to start celebrating what makes us special.

A heartrending and hopeful story about a nonverbal girl and her passion for space exploration, for fans of See You in the Cosmos, Mockingbird, and The Thing About Jellyfish.

Twelve-year-old Nova is eagerly awaiting the launch of the space shuttle Challenger—it's the first time a teacher is going into space, and kids across America will watch the event on live TV in their classrooms. Nova and her big sister, Bridget, share a love of astronomy and the space program. They planned to watch the launch together. But Bridget has disappeared, and Nova is in a new foster home.

While foster families and teachers dismiss Nova as severely autistic, Bridget understands how intelligent and special Nova is, and everything she can't express with words. As the liftoff draws closer, Nova's new foster family and teachers begin to see her potential, and for the first time, she is making friends without Bridget. But every day, she's counting down to the launch, and to the moment when she'll see Bridget again. Because as Bridget said, "No matter what, I'll be there. I promise."

It Was Supposed to Be Sunny

A perfectly planned birthday party goes awry in this gentle story about adapting to the unexpected, written for kids on the autism spectrum and called "brilliant" and "engaging" by autism specialist Tony Attwood.

Laila feels like her sparkly sunshine birthday celebration is on the brink of ruin when it starts to storm. Then, just as she starts feeling OK about moving her party indoors, an accident with her cake makes her want to call the whole thing off. But with the help of her mom and a little alone time with her service dog, she knows she can handle this.

Changes in routine can be hard for any child, but especially for those on the autism spectrum. Samantha Cotterill's fourth book in the Little Senses series provides helpful guidance along with adorable illustrations to help every child navigate schedule changes and overwhelming social situations.

The Many Mysteries of the Finkel Family

When twelve-year-old Lara Finkel starts her very own detective agency, FIASCCO (Finkel Investigation Agency Solving Consequential Crimes Only), she does not want her sister, Caroline, involved. She and Caroline don't have to do everything together. But Caroline won't give up, and when she brings Lara the firm's first mystery, Lara relents, and the questions start piling up.

But the sisters' truce doesn't last for long. Caroline normally uses her tablet to talk, but now she's busily texting a new friend. Lara can't figure out what the two of them are up to, but it can't be good. And Caroline doesn't like Lara's snooping—she's supposed to be solving other people's crimes, not spying on Caroline. As FIASCCO and the Finkel family mysteries spin out of control, can Caroline and Lara find a way to be friends again?

We Could Be Heroes

Ten-year-old Hank Hudson is in a bit of trouble. After an incident involving the boys bathroom and a terribly sad book his teacher is forcing them to read, Hank is left with a week's suspension and a slightly charred hardcover—and, it turns out, the attention of new girl Maisie Huang.

Maisie has been on the lookout for a kid with the meatballs to help her with a very important mission: Saving her neighbor's dog, Booler. Booler has seizures, and his owner, Mr. Jorgensen, keeps him tied to a tree all day and night because of them. It's enough to make Hank even sadder than that book does—he has autism, and he knows what it's like to be treated poorly because of something that makes you different.

But different is not less. And Hank is willing to get into even more trouble to prove it. Soon he and Maisie are lying, brown-nosing, baking, and cow-milking all in the name of saving Booler. As it turns out, though, Booler might not be the only one who needs saving. And being a hero can look a lot like being a friend.

Even If We Break

FIVE friends go to a cabin.

FOUR of them are hiding secrets.

THREE years of history bind them.

TWO are doomed from the start.

ONE person wants to end this.

NO ONE IS SAFE.

For five friends, this was supposed to be one last getaway before going their separate ways—a chance to say goodbye to each other and to the game they've been playing for the past three years. But they're all dealing with their own demons, and they're all hiding secrets.

Finn doesn't trust anyone since he was attacked a few months ago. Popular girl Liva saw it happen and did nothing to stop it. Maddy was in an accident that destroyed her sports career. Carter is drowning under the weight of his family's expectations. Ever wants to keep the game going for as long as possible, at all costs.

When the line between game and reality starts to blur with deadly consequences, it's a race against time before it's game over—forever.

A heartwarming and refreshing debut novel that proves one thing: There's not enough data in the world to predict what will make your heart tick.

Stella Lane thinks math is the only thing that unites the universe. She comes up with algorithms to predict customer purchases—a job that has given her more money than she knows what to do with, and way less experience in the dating department than the average thirty-year-old.

It doesn't help that Stella has Asperger's, and French kissing reminds her of a shark getting its teeth cleaned by pilot fish. Her conclusion: She needs lots of practice—with a professional. Which is why she hires escort Michael Phan. The Vietnamese and Swedish stunner can't afford to turn down Stella's offer, and agrees to help her check off all the boxes on her lesson plan of love.

Before long, Stella begins not only to appreciate his kisses, but also to crave all of the other things he's making her feel. Their no-nonsense partnership starts making a strange kind of sense. And the pattern that emerges will convince Stella that love is the best kind of logic...

3 Books You Need On Your Shelf: A Shelfworthy Sampler 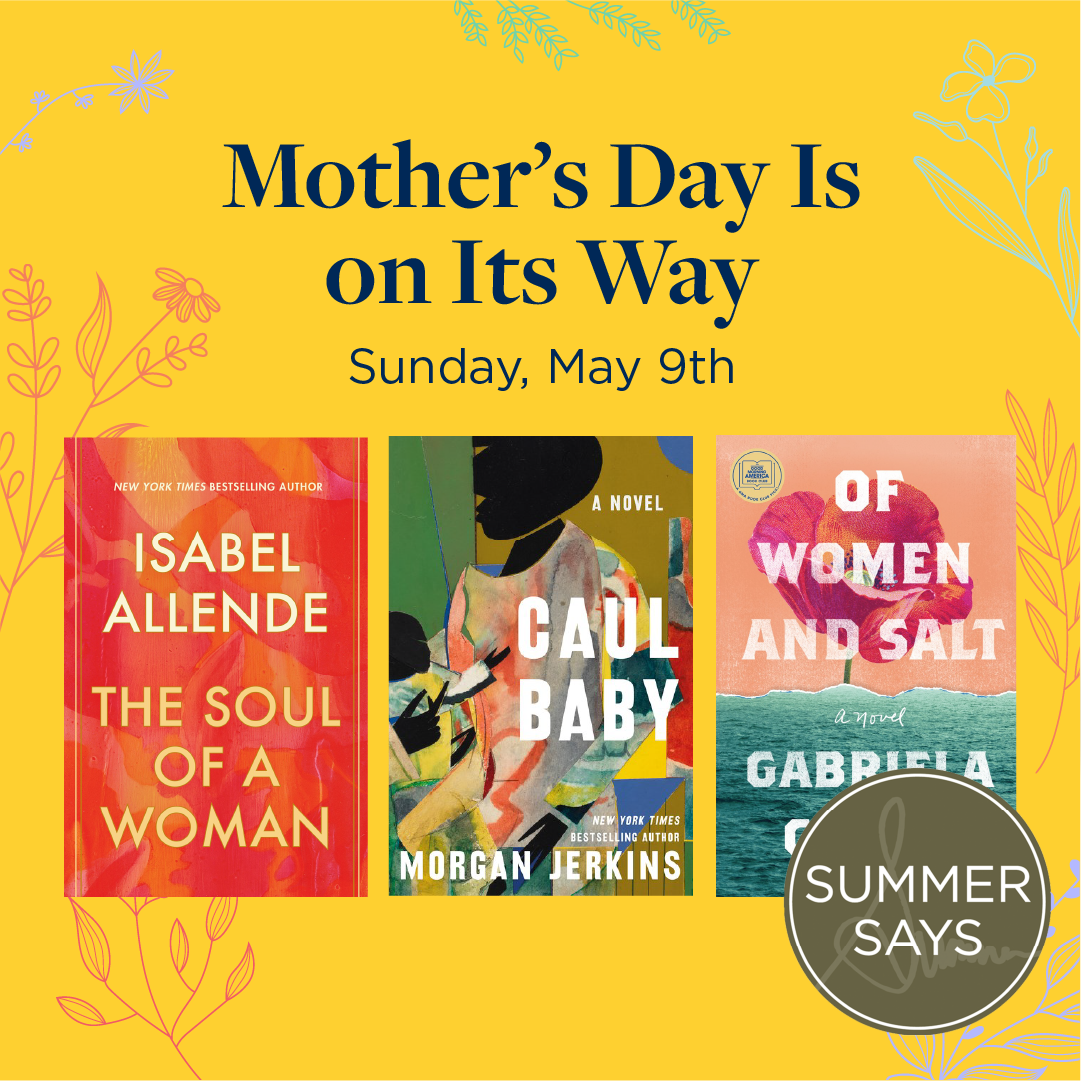 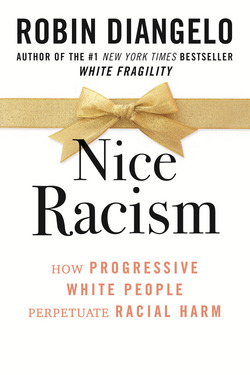 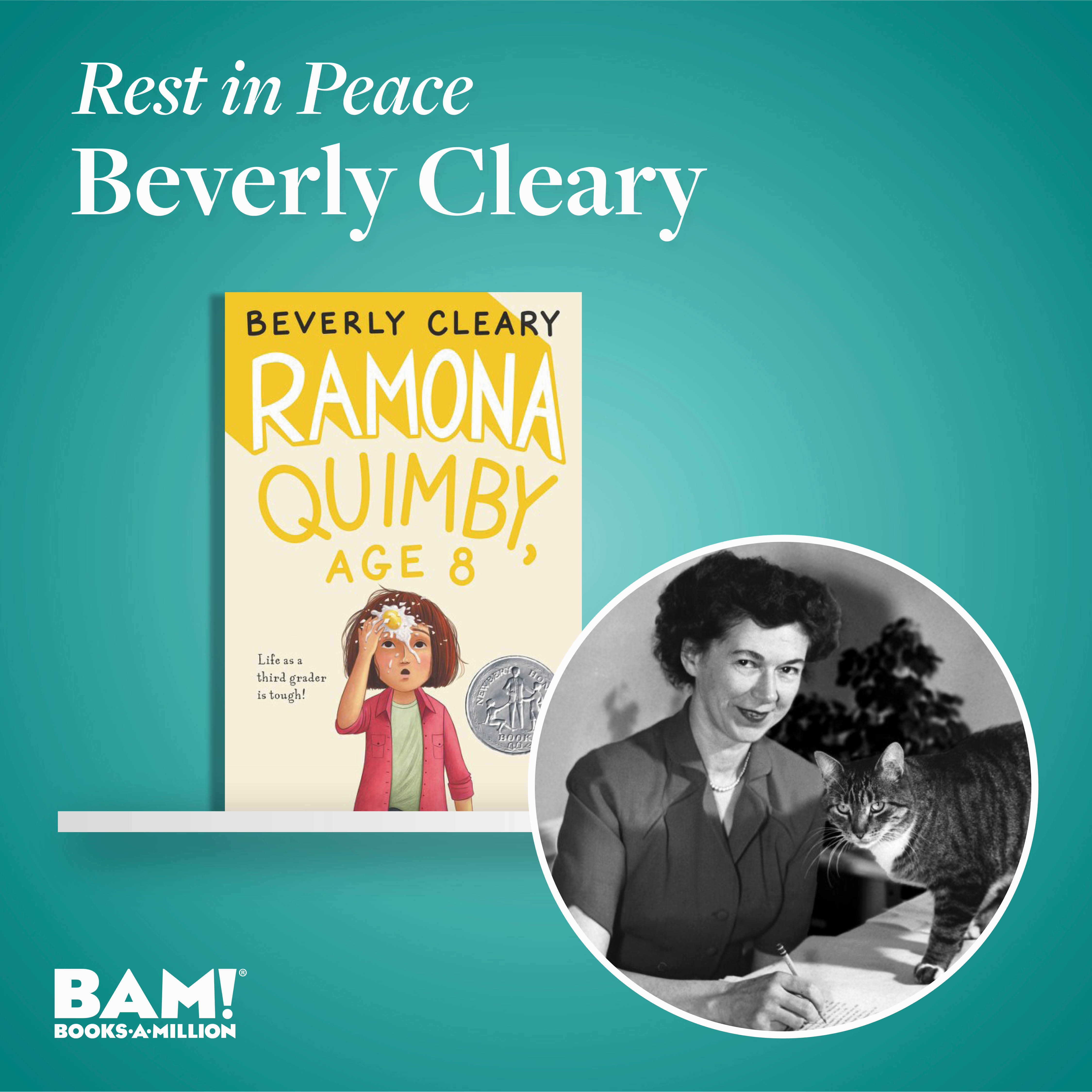