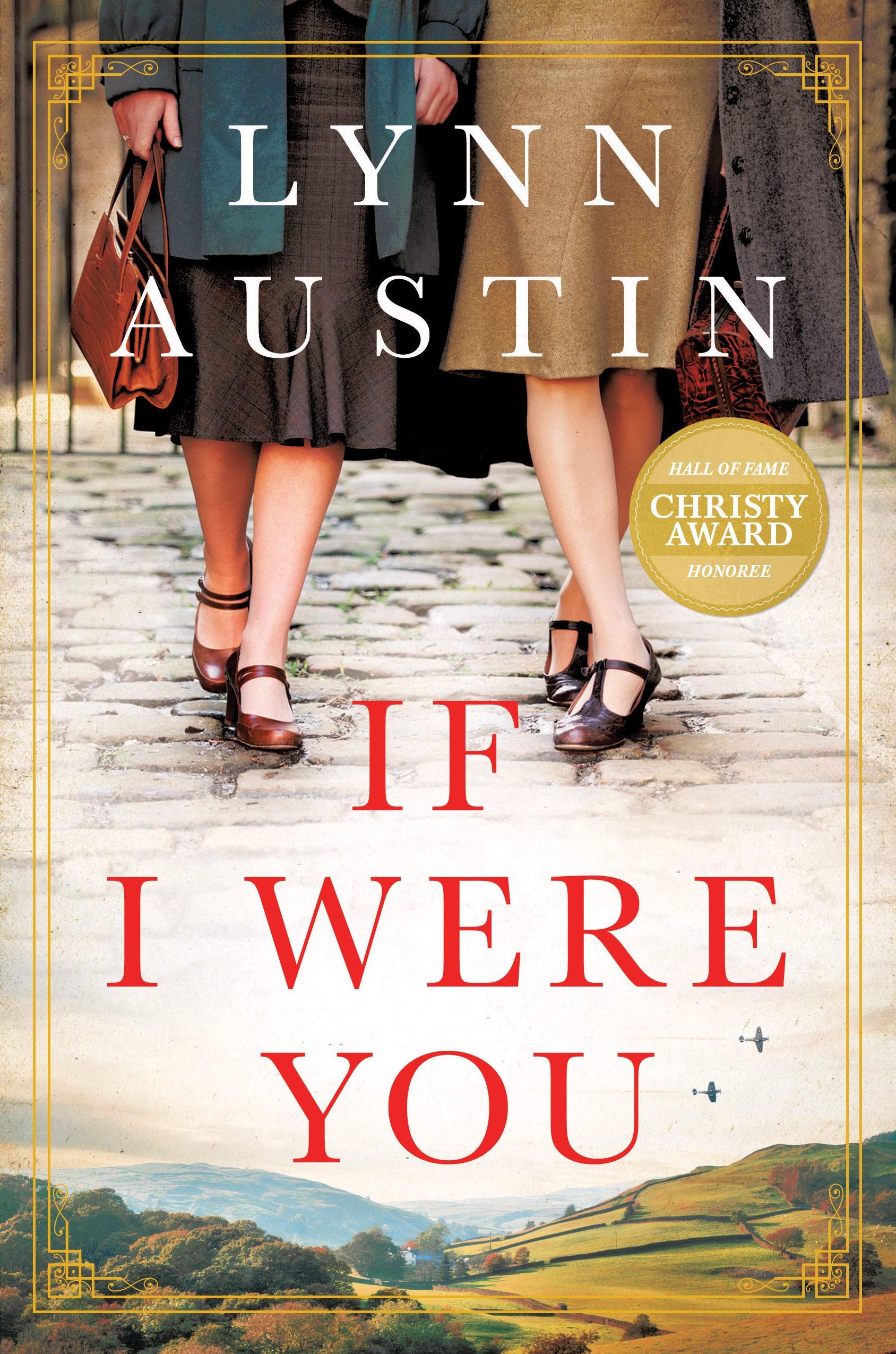 "A stunning historical saga of hardship and desire in wartime... Readers won't be able to turn the pages fast enough in this unique take on the traditional World War 2 tale." --Library Journal

From  bestselling and eight-time Christy Award-winning author Lynn Austin comes a  remarkable novel of sisterhood and self-discovery set against the backdrop of  WWII.
‍

1950. In the wake of the war, Audrey Clarkson leaves her manor house in England  for a fresh start in America with her young son. As a widowed war bride,  Audrey needs the support of her American in-laws, whom she has never met. But  she arrives to find that her longtime friend Eve Dawson has been  impersonating her for the past four years. Unraveling this deception will  force Audrey and Eve's secrets--and the complicated history of their  friendship--to the surface.

1940. Eve and Audrey have been as different as two friends can be since the  day they met at Wellingford Hall, where Eve's mother served as a lady's maid  for Audrey's mother. As young women, those differences become a polarizing  force . . . until a greater threat--Nazi invasion--reunites them. With London  facing relentless bombardment, Audrey and Eve join the fight as ambulance  drivers, battling constant danger together. An American stationed in England  brings dreams of a brighter future for Audrey, and the collapse of the class  system gives Eve hope for a future with Audrey's brother. But in the wake of  devastating loss, both women must make life-altering decisions that will set  in motion a web of lies and push them both to the breaking point long after  the last bomb has fallen.

This sweeping story transports readers to one of the most challenging eras  of history to explore the deep, abiding power of faith and friendship to  overcome more than we ever thought possible.

Get your copy of If I Were You here and use promo code AUGCLUB20 to save 10% off any August Book Club purchase! 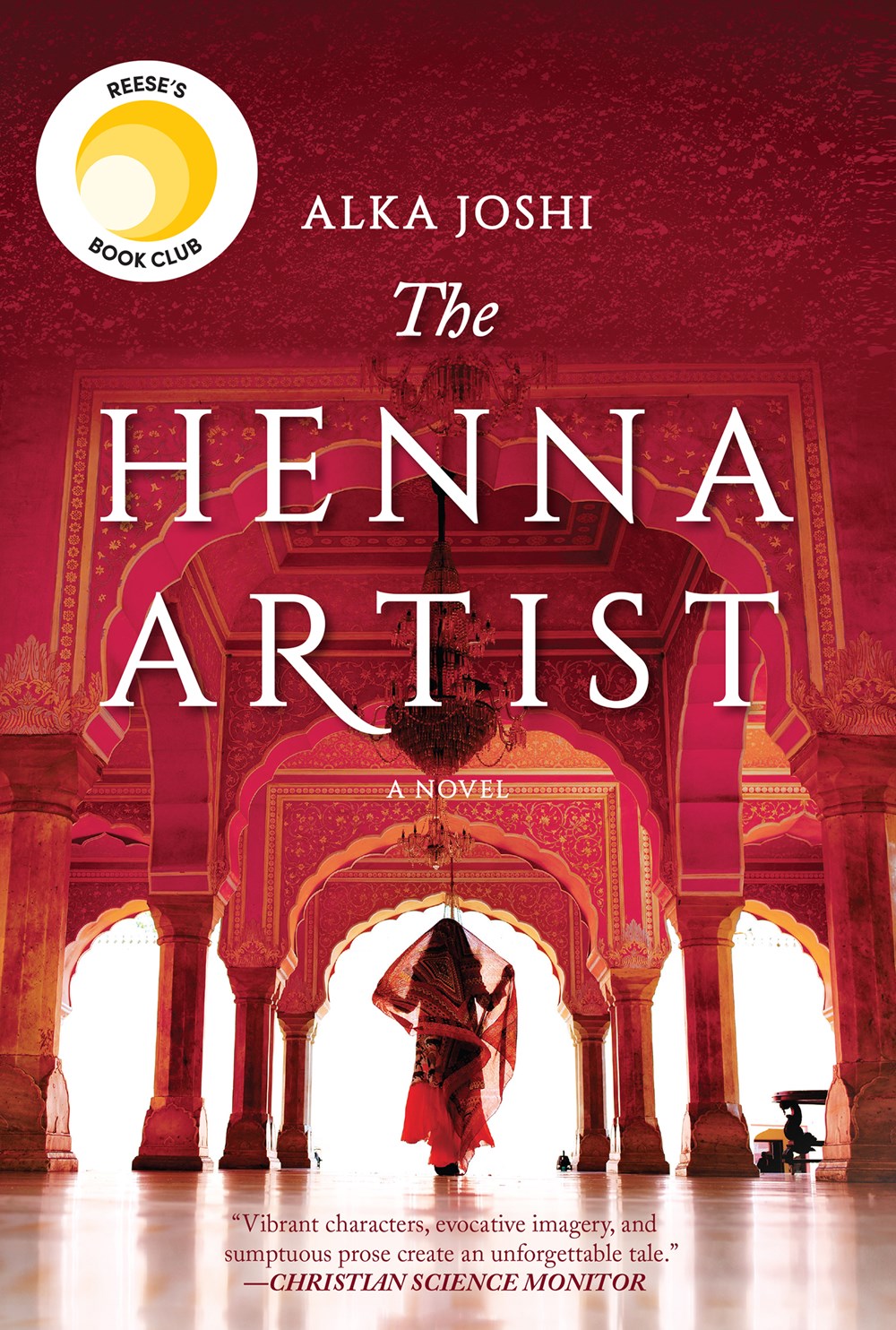 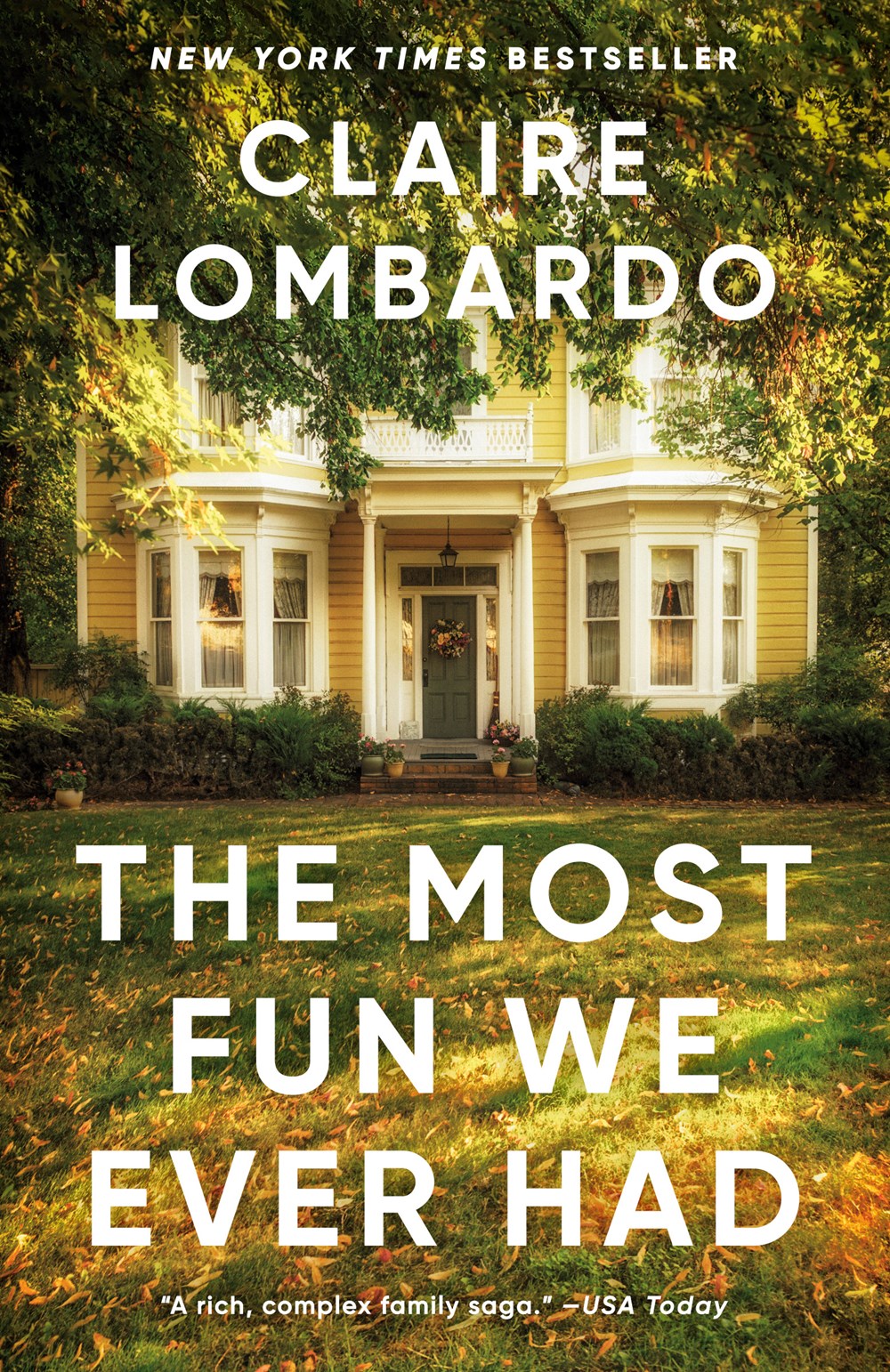 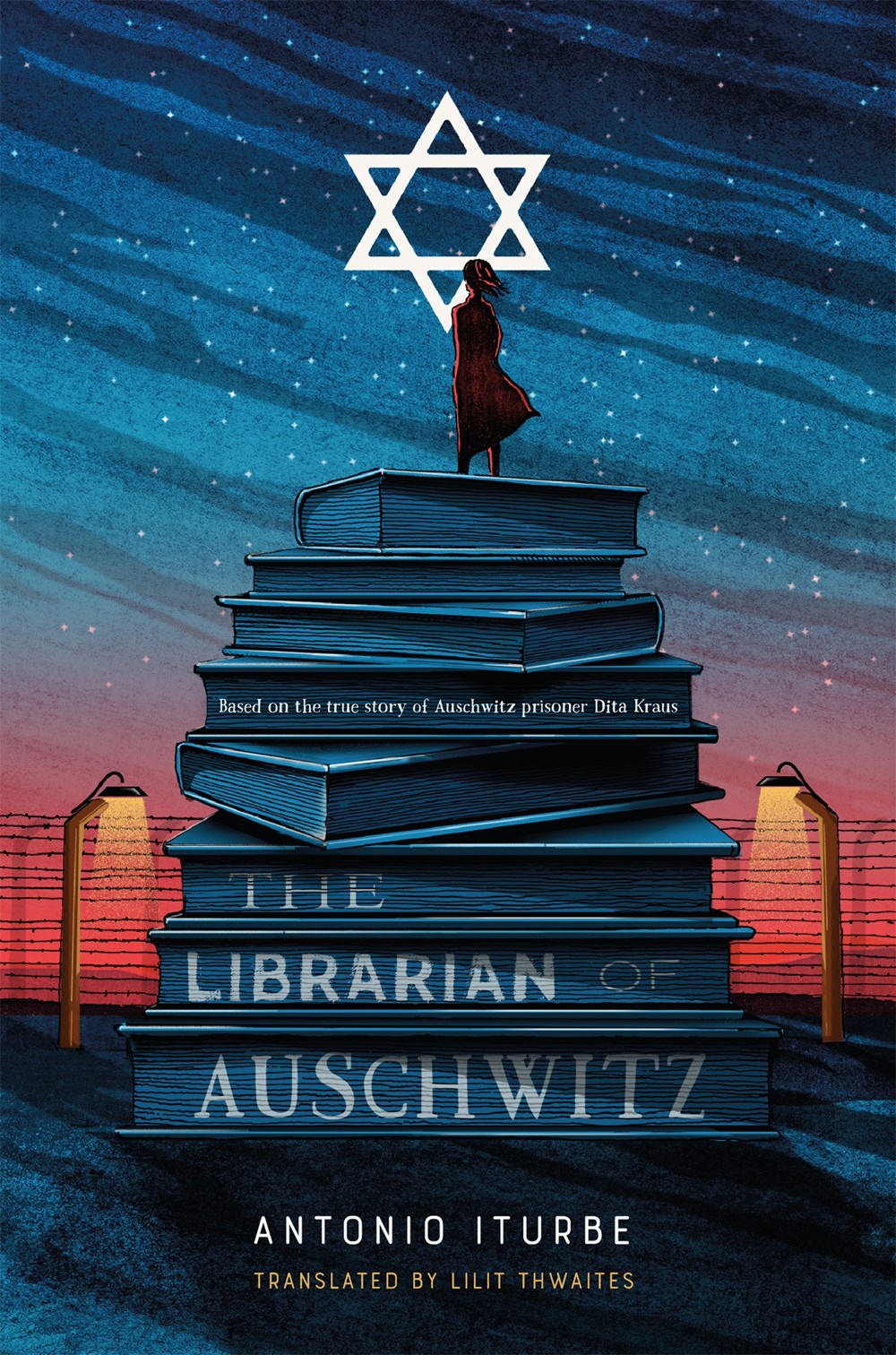 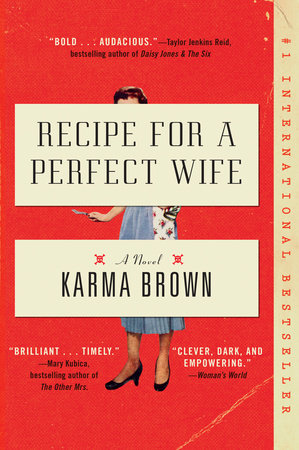