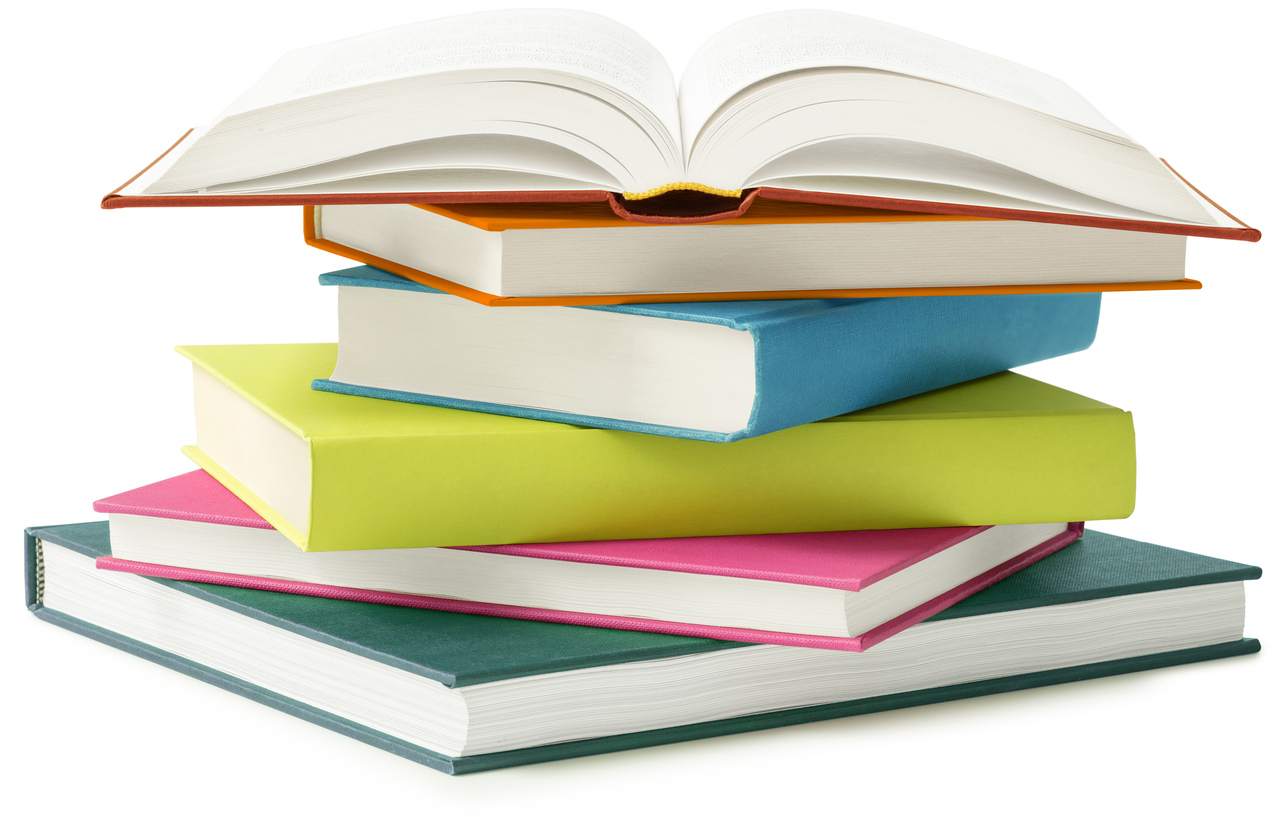 A Book Nerd's Guide to Read-Alikes

With the popularity of so many different #BookTok books, I know many of us are experiencing book hangovers after finishing books that left us wanting more. And sometimes the only cure is to read books that are in the same vein. So let’s take a look at some popular books and their read-alikes to help you get through those complicated feelings (and maybe add to your TBR stack at the same time).

If You Liked The House in the Cerulean Sea...

This book by T.J. Klune was a literal hug for me and is one of my favorite books of all time. This “found family’ story is told in a way that made me want to escape into the world the author masterfully created.  And judging by the other reactions and reviews I have seen about this book, I was clearly not alone. Here are a couple of others that might work for you:

If You Liked The Love Hypothesis

One of my favorite tropes in romance is the fake dating scheme, and The Love Hypothesis by Ali Hazelwood delivers on it. This book is a total delight and a modern rom-com at its finest, with witty banter and steamy fun, all set in the world of academia. Try these read-alikes:

If You Liked Verity

When I finished Verity by Colleen Hoover, I closed it and immediately started it over again. This book STILL has me guessing as to what exactly was going on! It is creepy and disturbing, and the ending left me completely shocked. Get a similar sensation with these books: 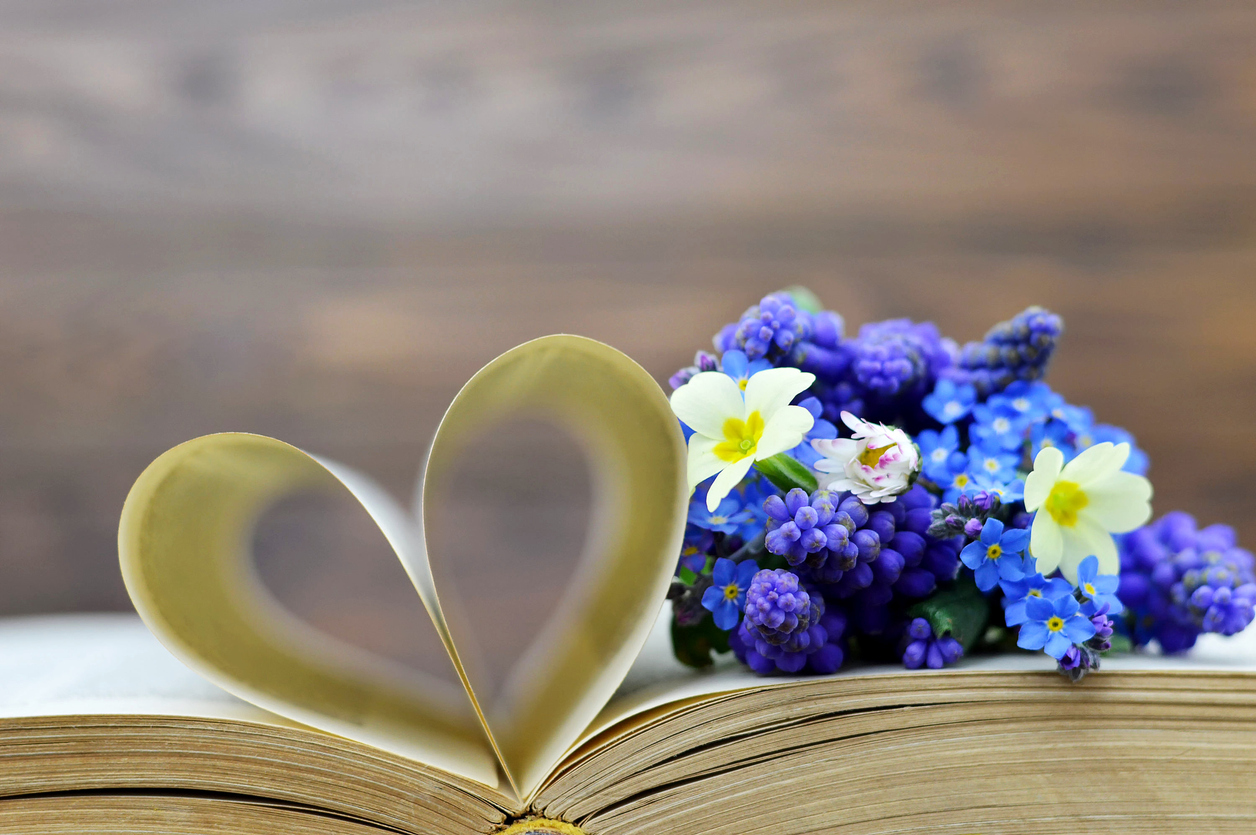 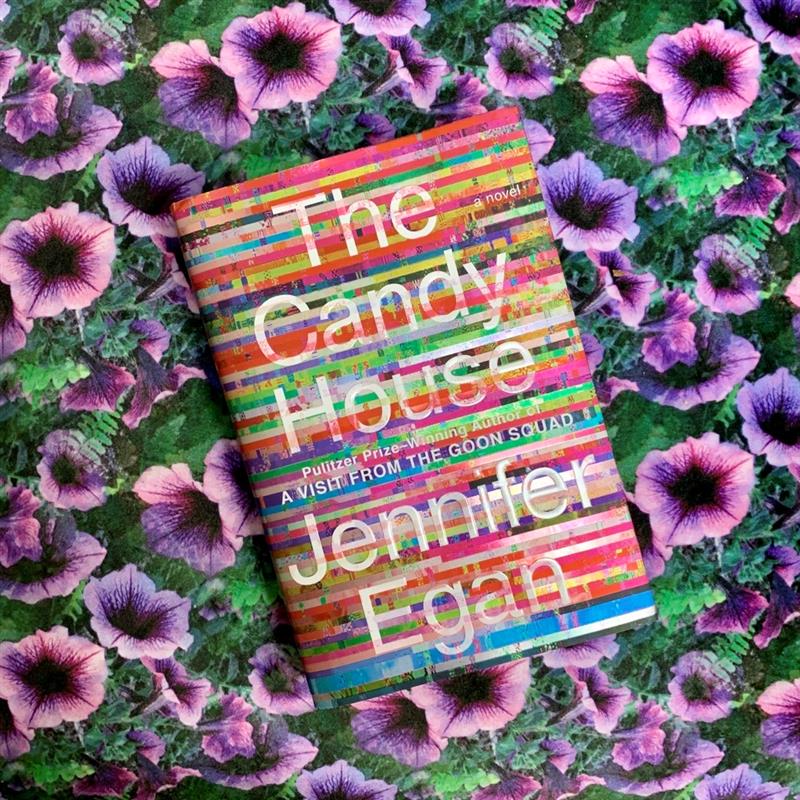 The Candy House Is a Literary Treat 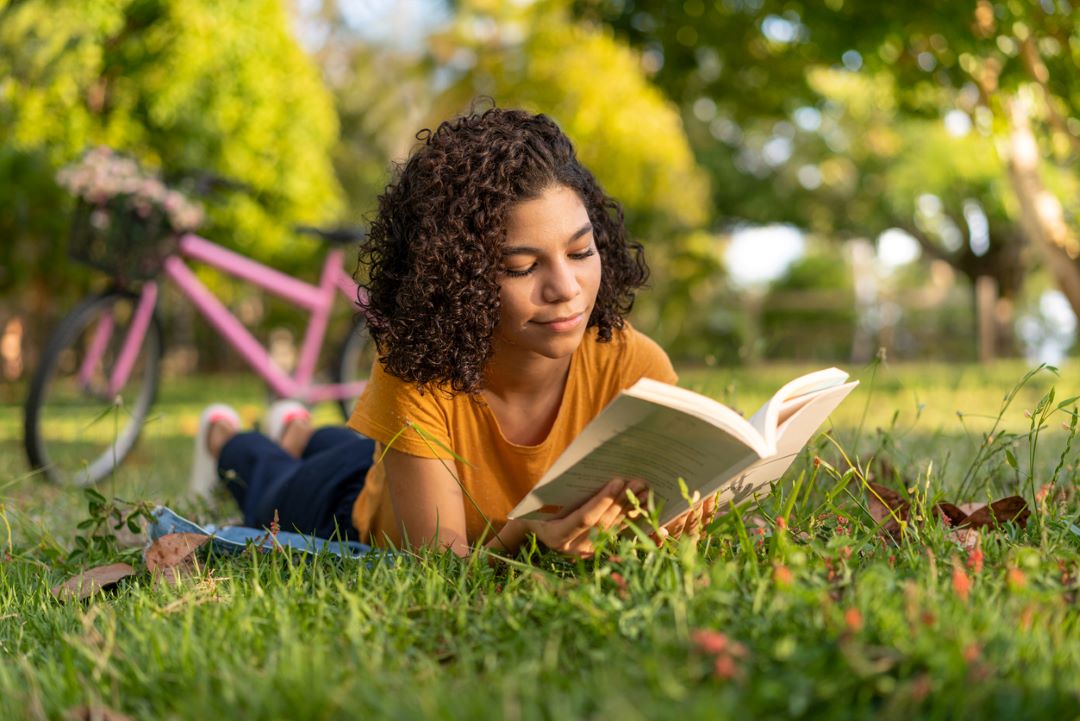 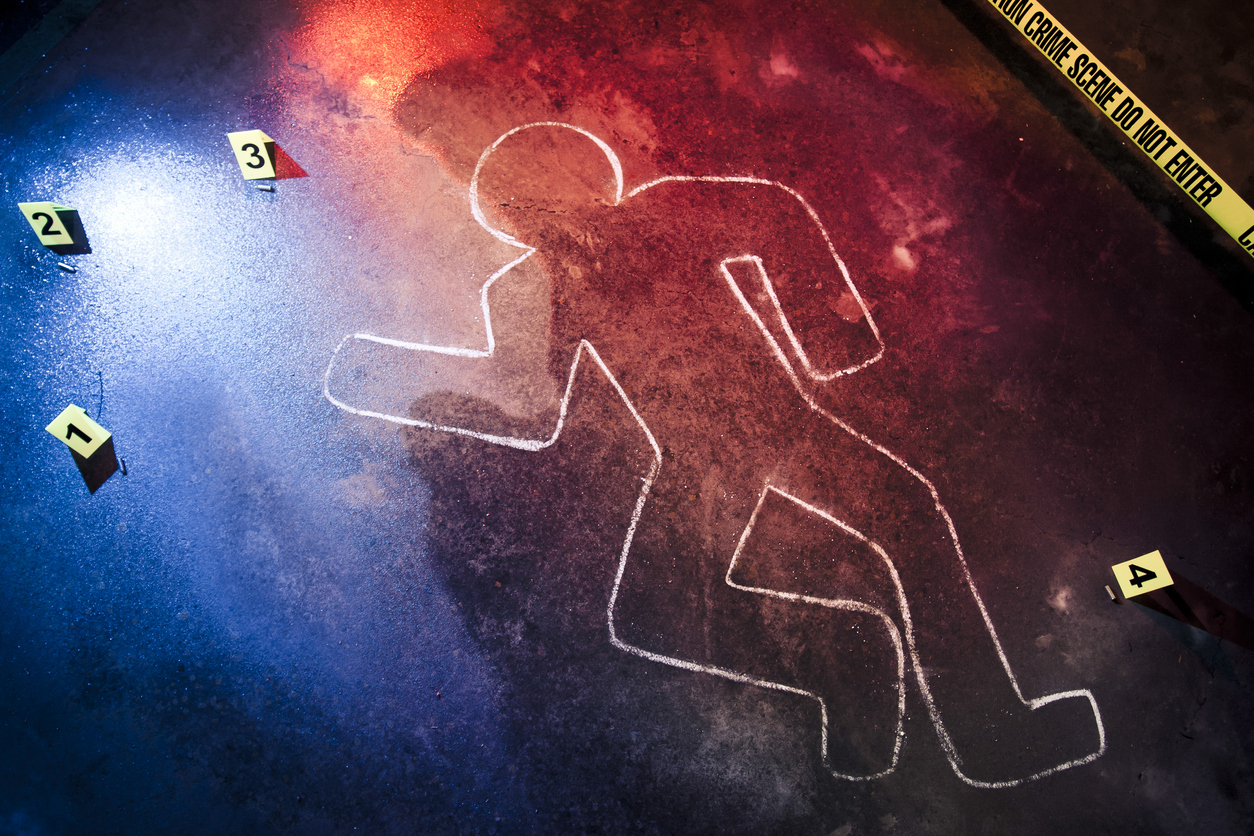