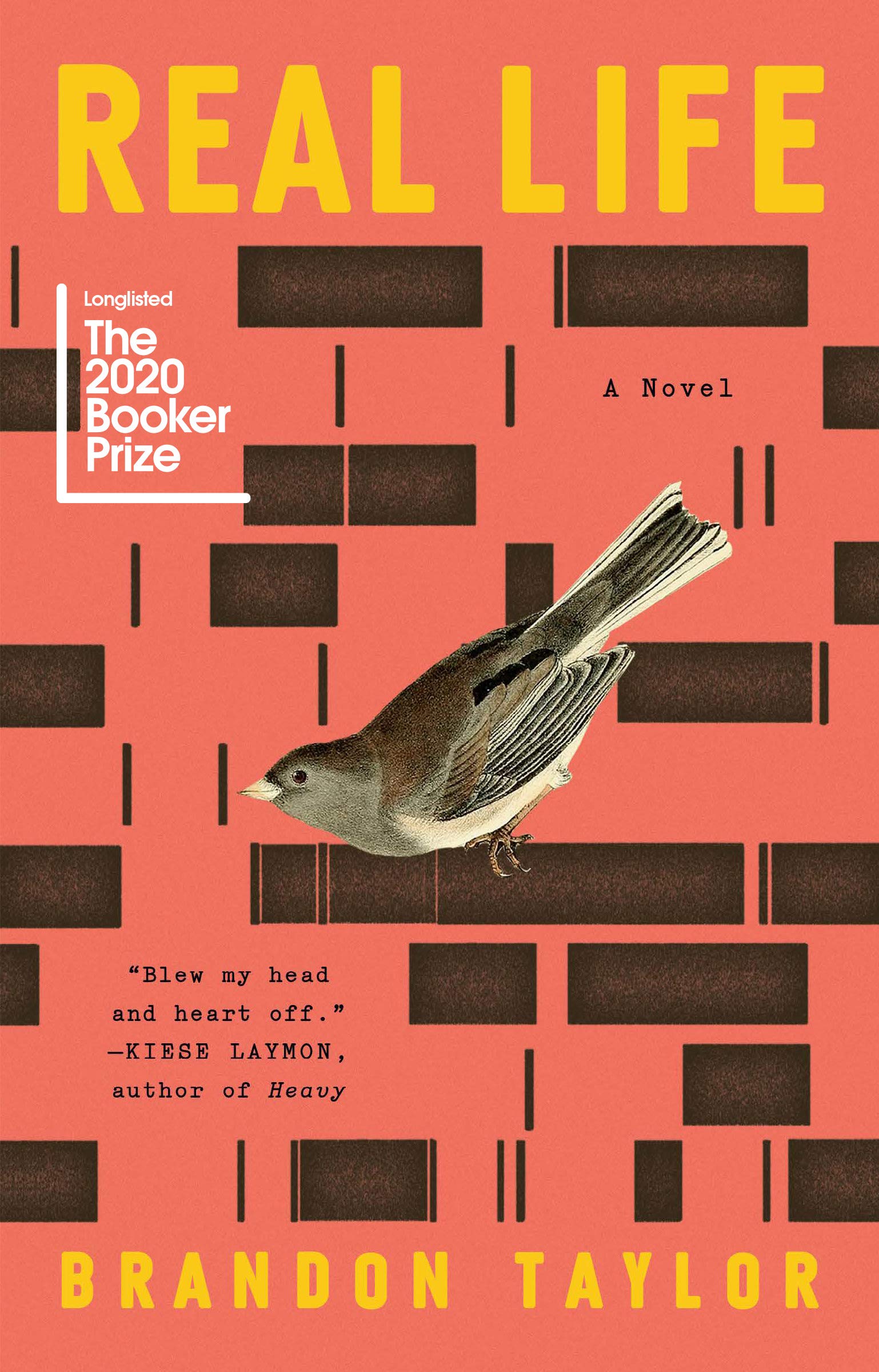 The 2020 Booker Prize Shortlist Has Been Announced!

The Booker Prize is the leading literary award in the English speaking world, which has brought recognition, reward and readership to outstanding fiction for over 50 years. Every year, the award is presented to the author of the best original novel written in the English language and published in the United Kingdom for that year. This year is especially exciting, as four of the six nominated books are from first-time writers and women. We can't wait to find out the winning title, which will be unveiled at a ceremony in London on Nov. 17.

Here are the nominees:

A novel of startling intimacy, violence, and mercy among friends in a Midwestern university town, from an electric new voice.

Almost everything about Wallace is at odds with the Midwestern university town where he is working uneasily toward a biochem degree. An introverted young man from Alabama, black and queer, he has left behind his family without escaping the long shadows of his childhood. For reasons of self-preservation, Wallace has enforced a wary distance even within his own circle of friends--some dating each other, some dating women, some feigning straightness. But over the course of a late-summer weekend, a series of confrontations with colleagues, and an unexpected encounter with an ostensibly straight, white classmate, conspire to fracture his defenses while exposing long-hidden currents of hostility and desire within their community.

The Shadow King by Maaza Mengiste

Set during Mussolini's 1935 invasion of Ethiopia, The Shadow King takes us back to the first real conflict of World War II, casting light on the women soldiers who were left out of the historical record. At its heart is orphaned maid Hirut, who finds herself tumbling into a new world of thefts and violations, of betrayals and overwhelming rage. What follows is a heartrending and unputdownable exploration of what it means to be a woman at war.

Here are the sights, sounds, and rhythms of Cuba, revealed in the evocative works of some of the finest Cuban and Cuban American poets of the twentieth century. In Burnt Sugar, bestselling translator Lori Marie Carlson and Pulitzer Prize-winning author Oscar Hijuelos have created an intimate collection of some of their favorite modern poems, all of which are informed by cuban a -- the essence of what it means to be Cuban. "Cuban" in this sense refers neither to ideology nor to geography but rather to the distinguishing characteristics of Cuban poetry as it has developed over time: clever verbal play, overt rhythmic notes, and an intensity of longing, whether religious, political, or amorous.

Many of these poems have never been translated into English before, and taken together they, as the editors say, "produce a vibrant, satisfying sound and vivid imagery. They allow for some understanding of modern-day preoccupations, contradictions, feelings, and attitudes considered to be Cuban." Stirring, immediate, and universal in its sensibility, Burnt Sugar is a luminous collection lovingly compiled by two of the world's foremost authorities on the subject.

This Mournable Body by Tsitsi Dangarembga

A searing novel about the obstacles facing women in Zimbabwe, by one of the country's most notable authors.

Anxious about her prospects after leaving a stagnant job, Tambudzai finds herself living in a run-down youth hostel in downtown Harare. For reasons that include her grim financial prospects and her age, she moves to a widow's boarding house and eventually finds work as a biology teacher. But at every turn in her attempt to make a life for herself, she is faced with a fresh humiliation, until the painful contrast between the future she imagined and her daily reality ultimately drives her to a breaking point.

In This Mournable Body, Tsitsi Dangarembga returns to the protagonist of her acclaimed first novel, Nervous Conditions, to examine how the hope and potential of a young girl and a fledgling nation can sour over time and become a bitter and floundering struggle for survival. As a last resort, Tambudzai takes an ecotourism job that forces her to return to her parents' impoverished homestead. It is this homecoming, in Dangarembga's tense and psychologically charged novel, that culminates in an act of betrayal, revealing just how toxic the combination of colonialism and capitalism can be.

The New Wilderness by Diane Cook

Bea's five-year-old daughter, Agnes, is slowly wasting away, consumed by the smog and pollution of the overdeveloped metropolis that most of the population now calls home. If they stay in the city, Agnes will die. There is only one alternative: the Wilderness State, the last swath of untouched, protected land, where people have always been forbidden. Until now.

Bea, Agnes, and eighteen others volunteer to live in the Wilderness State, guinea pigs in an experiment to see if humans can exist in nature without destroying it. Living as nomadic hunter-gatherers, they slowly and painfully learn to survive in an unpredictable, dangerous land, bickering and battling for power and control as they betray and save one another.

But as Agnes embraces the wild freedom of this new existence, Bea realizes that saving her daughter's life means losing her in a different way. The farther they get from civilization, the more their bond is tested in astonishing and heartbreaking ways.

At once a blazing lament of our contempt for nature and a deeply humane portrayal of motherhood and what it means to be human, The New Wilderness is an extraordinary novel from a one-of-a-kind literary force.

Shuggie Bain is the unforgettable story of young Hugh "Shuggie" Bain, a sweet and lonely boy who spends his 1980s childhood in run-down public housing in Glasgow, Scotland.

Thatcher's policies have put husbands and sons out of work, and the city's notorious drugs epidemic is waiting in the wings. Shuggie's mother Agnes walks a wayward path: she is Shuggie's guiding light but a burden for him and his siblings. She dreams of a house with its own front door while she flicks through the pages of the Freemans catalogue, ordering a little happiness on credit, anything to brighten up her grey life. Married to a philandering taxi-driver husband, Agnes keeps her pride by looking good--her beehive, make-up, and pearly-white false teeth offer a glamorous image of a Glaswegian Elizabeth Taylor. But under the surface, Agnes finds increasing solace in drink, and she drains away the lion's share of each week's benefits--all the family has to live on--on cans of extra-strong lager hidden in handbags and poured into tea mugs. Agnes's older children find their own ways to get a safe distance from their mother, abandoning Shuggie to care for her as she swings between alcoholic binges and sobriety. Shuggie is meanwhile struggling to somehow become the normal boy he desperately longs to be, but everyone has realized that he is "no right," a boy with a secret that all but him can see. Agnes is supportive of her son, but her addiction has the power to eclipse everyone close to her--even her beloved Shuggie.

A heartbreaking story of addiction, sexuality, and love, Shuggie Bain is an epic portrayal of a working-class family that is rarely seen in fiction. Recalling the work of douard Louis, Alan Hollinghurst, Frank McCourt, and Hanya Yanagihara, it is a blistering debut by a brilliant novelist who has a powerful and important story to tell.