Hamilton is finally out on Disney+! If you haven't watched it yet, run to your TV! It lives up to every expectation.

TV critic Alan Sepinwall of Rolling Stone Magazine wrote a review that puts into words what we're all feeling: "There are works of art that feel borne of, and largely meant for, a particular moment in history. They can play well later if they’re good enough, but they’ll still feel like an artifact from the time in which they were conceived. But Hamilton... feels so special right now because it does... speak to this moment at least as much as it did to the era when Miranda first wrote it." Four years later, Hamilton continues to be relevant and timely.

With a cast of black and actors playing the founding fathers, Hamilton changes the lens through which we view our history. Through this, "Hamilton points the way to what we hope can be a better future."

If you're looking to read more about Alexander Hamilton, it's always good to start with a book! The book that inspired the musical was Pulitzer Prize-winning author Ron Chernow’s landmark biography of Alexander Hamilton, the Founding Father who galvanized, inspired, scandalized, and shaped the newborn nation.

If you’re curious to know more about the musical, you can pick up Hamilton: The Revolution, which includes libretto and photographs from the musical, as well as an account of the creation of the musical, from the composition of the first song of the show in 2009, to opening night in 2015.

America has had a tumultuous few months, Sepinwall acknowledges, "but each song, each scene, seems meant for now." There's no better way to spend your holiday weekend than watching Hamilton! 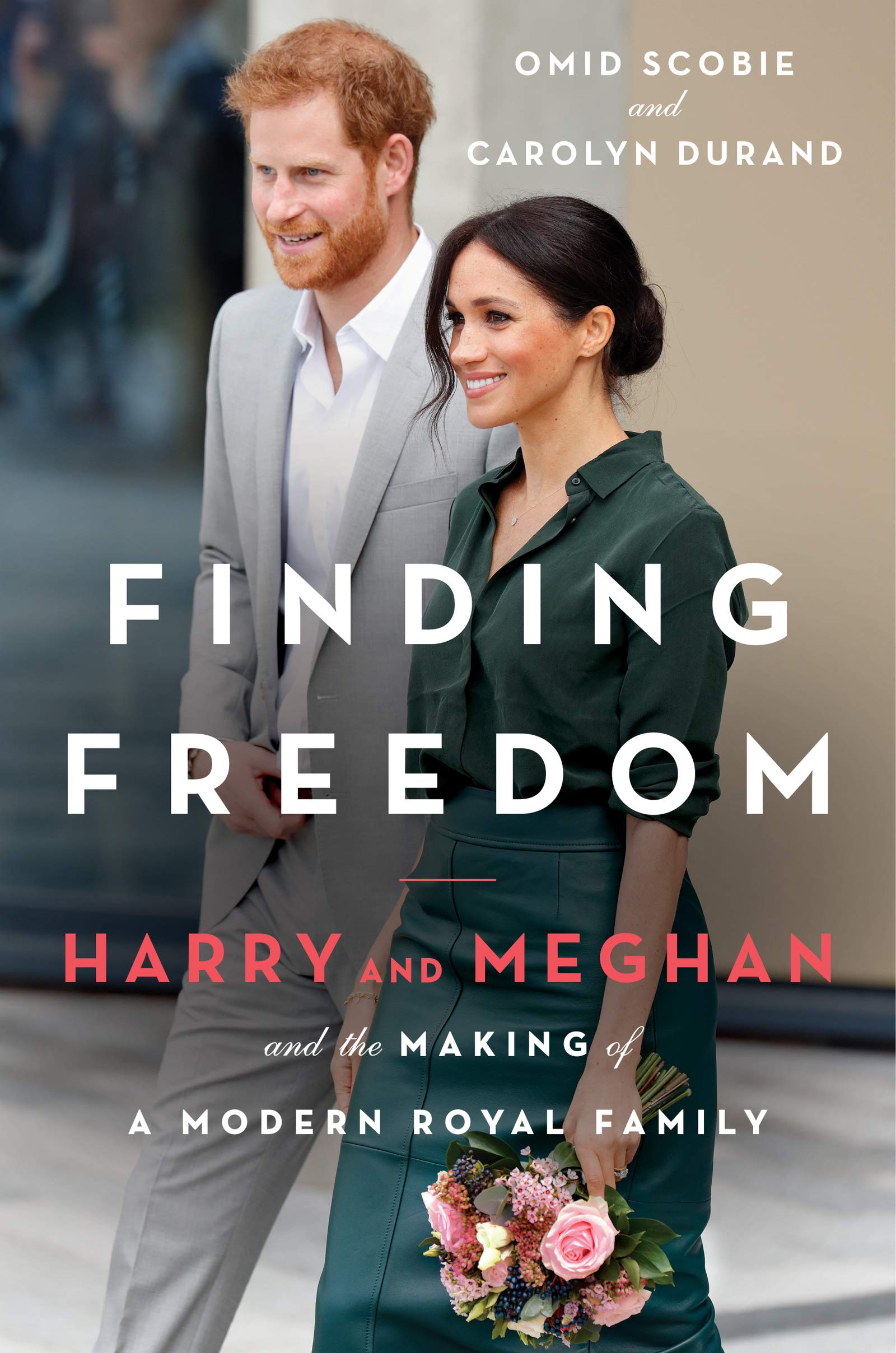 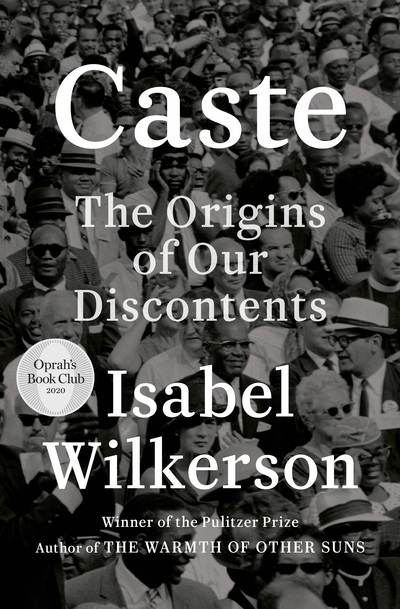 Caste: One of the Most Important Books of Our Time 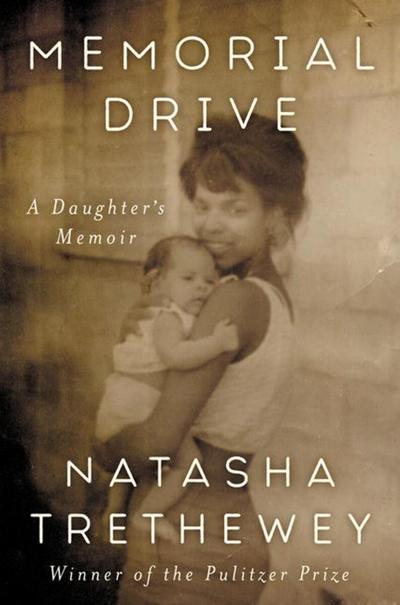 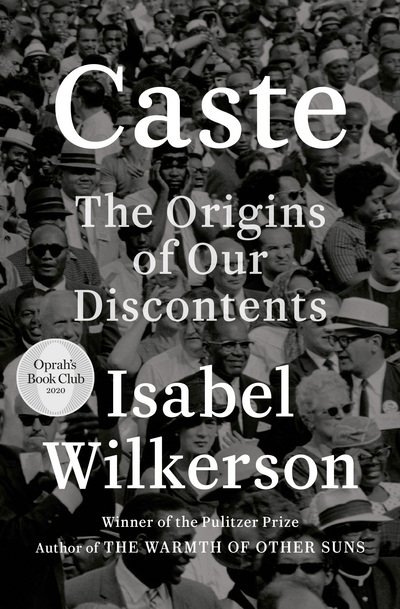