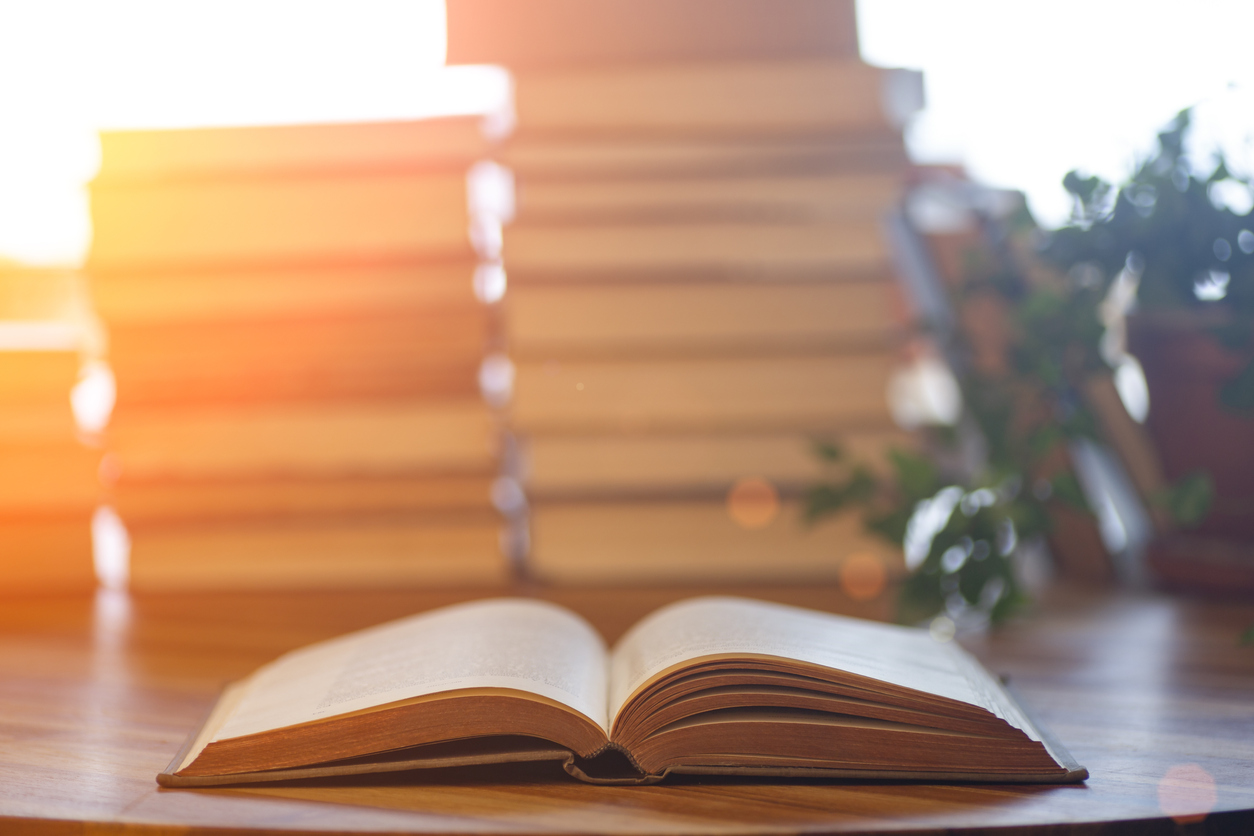 Discovering a good debut novel is like getting the perfect gift you didn't even know you needed. Lucky for all of us, this Book Lovers Season™ is filled with fantastic books from debut novelists who are gifting us with their first—but certainly not their last—works of fiction!

This fall, venture beyond the pages of your favorite, tried-and-true authors and take a literary leap of faith. Our book experts have curated a list of their favorite debut novels of the season, and we're happy to share them right here!

The Night and Its Moon

"A conflict between human and fae, magic and mundane"

Piper CJ is proof of the caliber of literary talent waiting to be mined from TikTok. The debut novel by this social media sensation, The Night and Its Moon, is a fantasy romance about two orphans who grow into powerful young women determined to find their way back to each other despite forces threatening to keep them apart.

Critical acclaim for Tess Gunty's debut novel, The Rabbit Hutch, has been flowing freely since long before the book was released. The story follows Blandine, one of four teens living in a rundown apartment after aging out of the foster care system, on a search for escape and transcendence. "Throughout, tension is mixed with hilarity, heartbreak with hope," notes a review from The Mail on Sunday. "It all makes for a gripping, memorable debut full of peculiar wonders."

Host of the #1 true crime podcast Crime Junkie, Ashley Flowers spins a deliciously dark fictional crime-based tale in her debut novel, All Good People Here. This suspenseful and well-plotted story explores the dark secrets of one small town and reminds readers that no one ever knows for sure what goes on behind closed doors.

The Butcher and the Wren

Another true crime podcaster brings their flair for the macabre to the page with The Butcher and the Wren. Co-host of the chart-topping Morbid podcast, Alaina Urquhart treats fans of pulse-pounding novels to a thrill ride pitting a notorious serial killer in a battle of wits against the medical examiner determined to bring him down.

The Fortunes of Jaded Women

This debut by Carolyn Huynh is a multi-narrative book about an estranged family of Vietnamese women cursed to live without love or happiness. A startling prediction from a psychic will reunite them—but is the prophecy enough to life the curse? "The Fortunes of Jaded Women pays homage to the counterfeit-Louis-Vuitton queens of the Vietnamese diaspora and West Coast witches everywhere," raves bestselling author Nancy Jooyoun Kim. "I laughed out loud at the familiar stubbornness, the high- and low-stakes cutthroatedness of these complex and lovable mothers and daughters."

"Perfect for fans of Where the Crawdads Sing"

Set in the lush wetlands and swamps of Florida, Virginia Hartman's The Marsh Queen is a captivating exploration of family secrets and the ties that bind. An accomplished artist in Washington, D.C., Loni reluctantly returns to her Florida hometown to help her mother recover after an accident. When she discovers a cryptic note about her father's death, Loni embarks on a dangerous quest for the truth.

Hiron Ennes launches into the realm of writers to watch with the debut Gothic sci-fi novel Leech. Venture to the frozen north, to a baron's castle where a parasite is spreading, vying for the top run on the evolutionary ladder. This post-post-apocalyptic masterpiece will challenge your understanding of identity, heredity, and bodily autonomy. 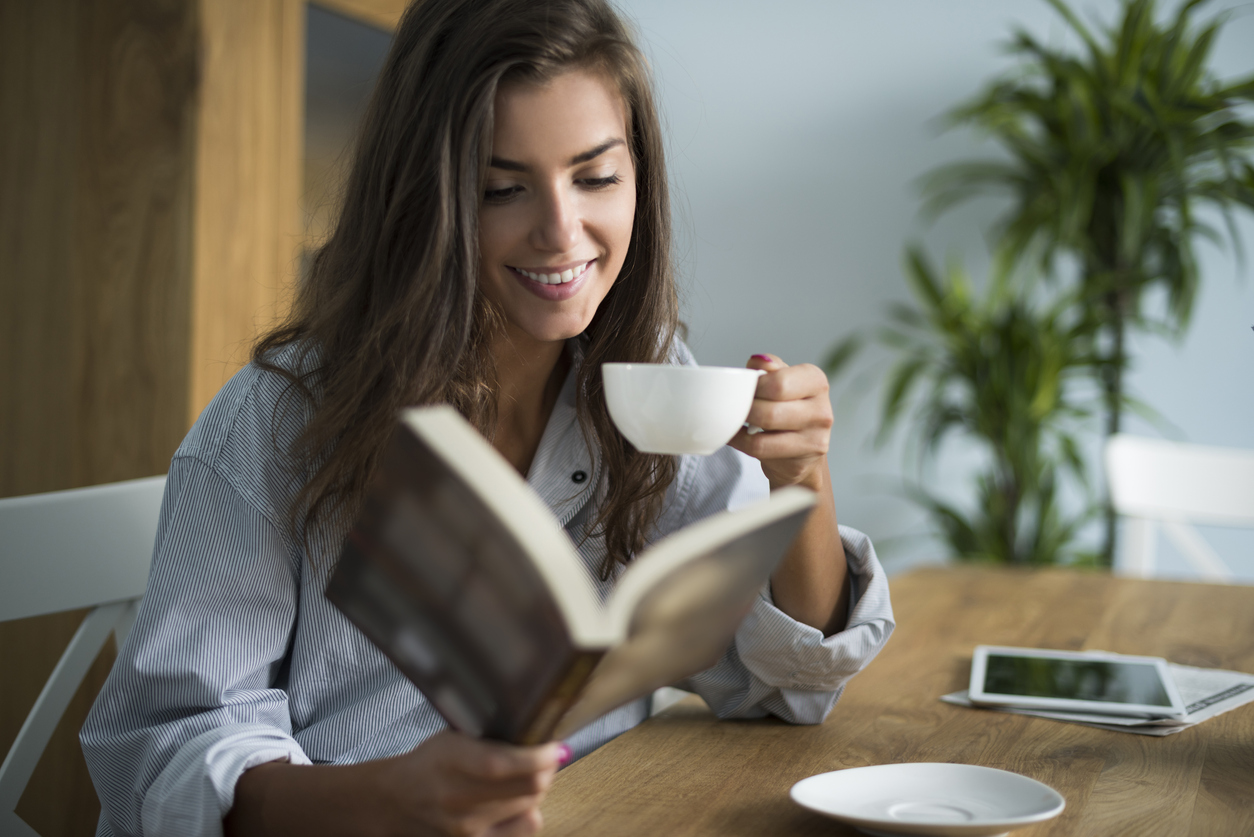 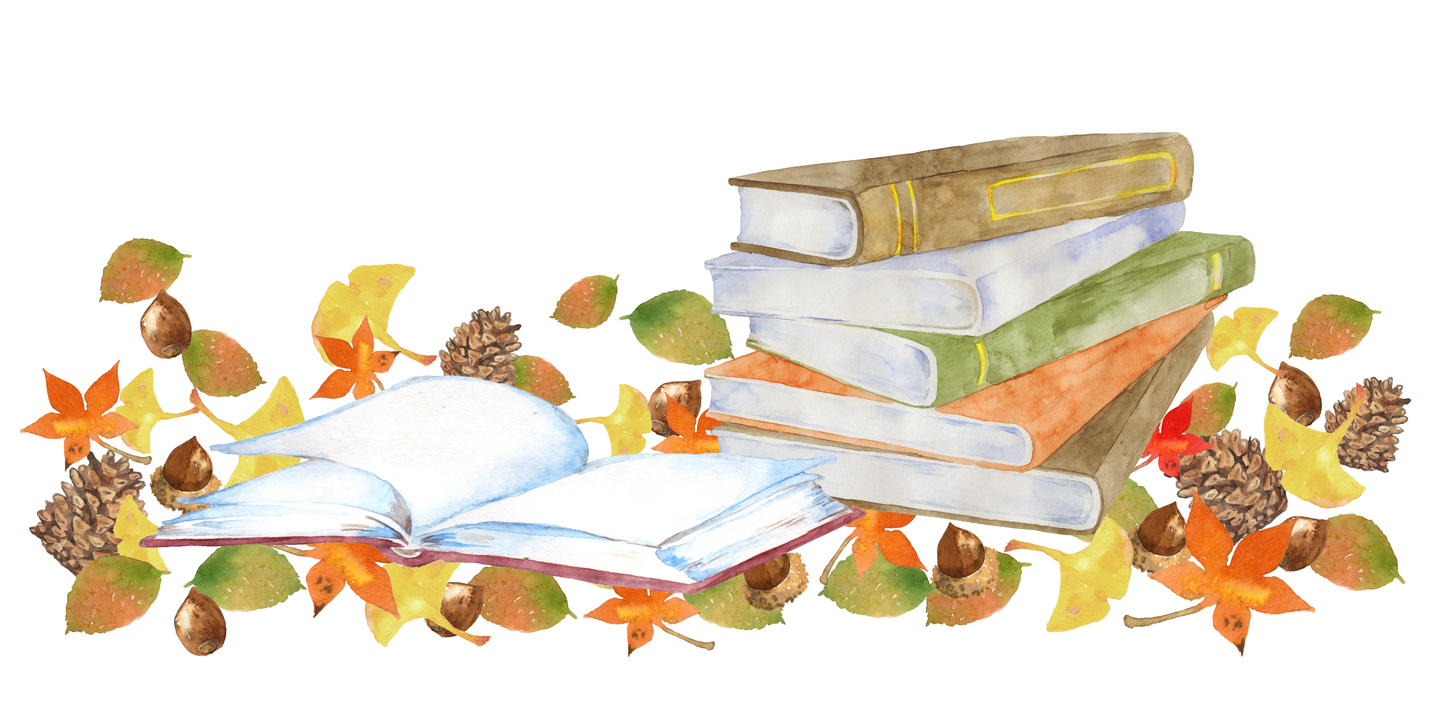 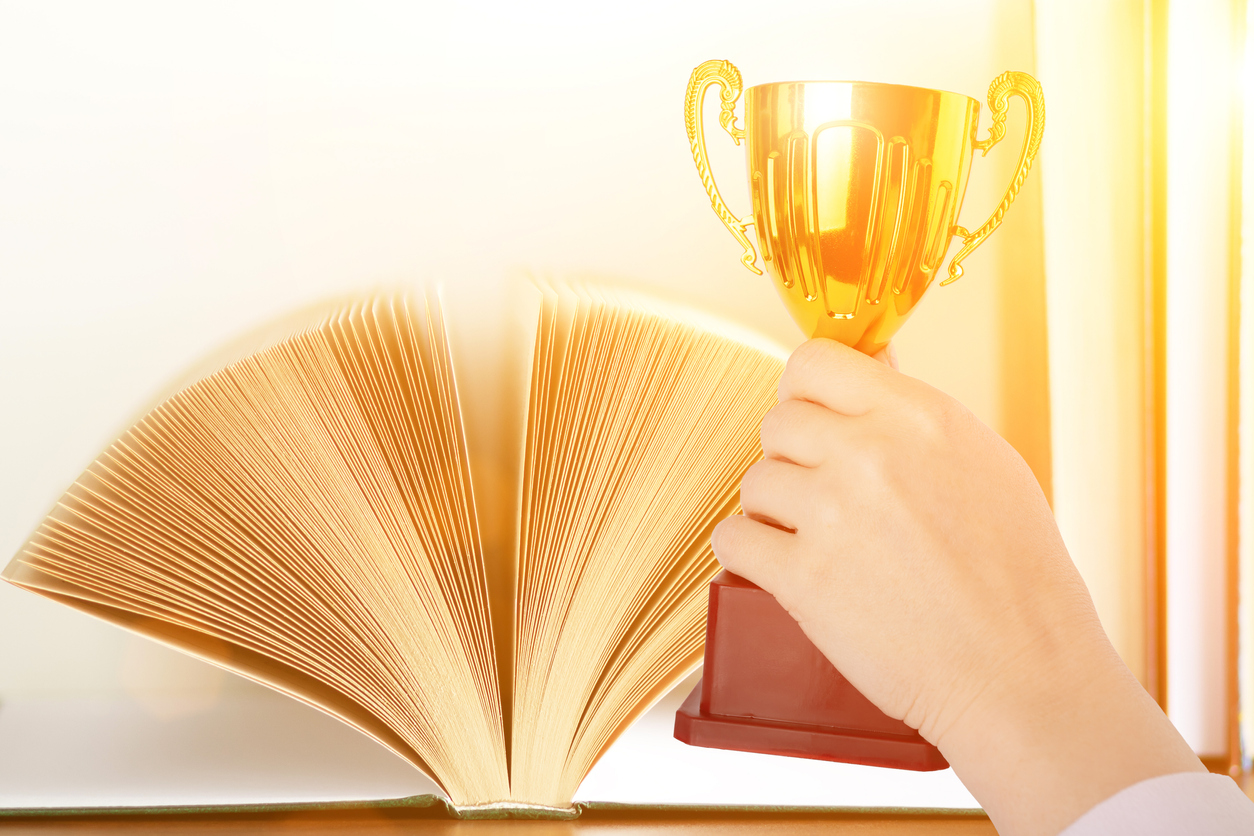 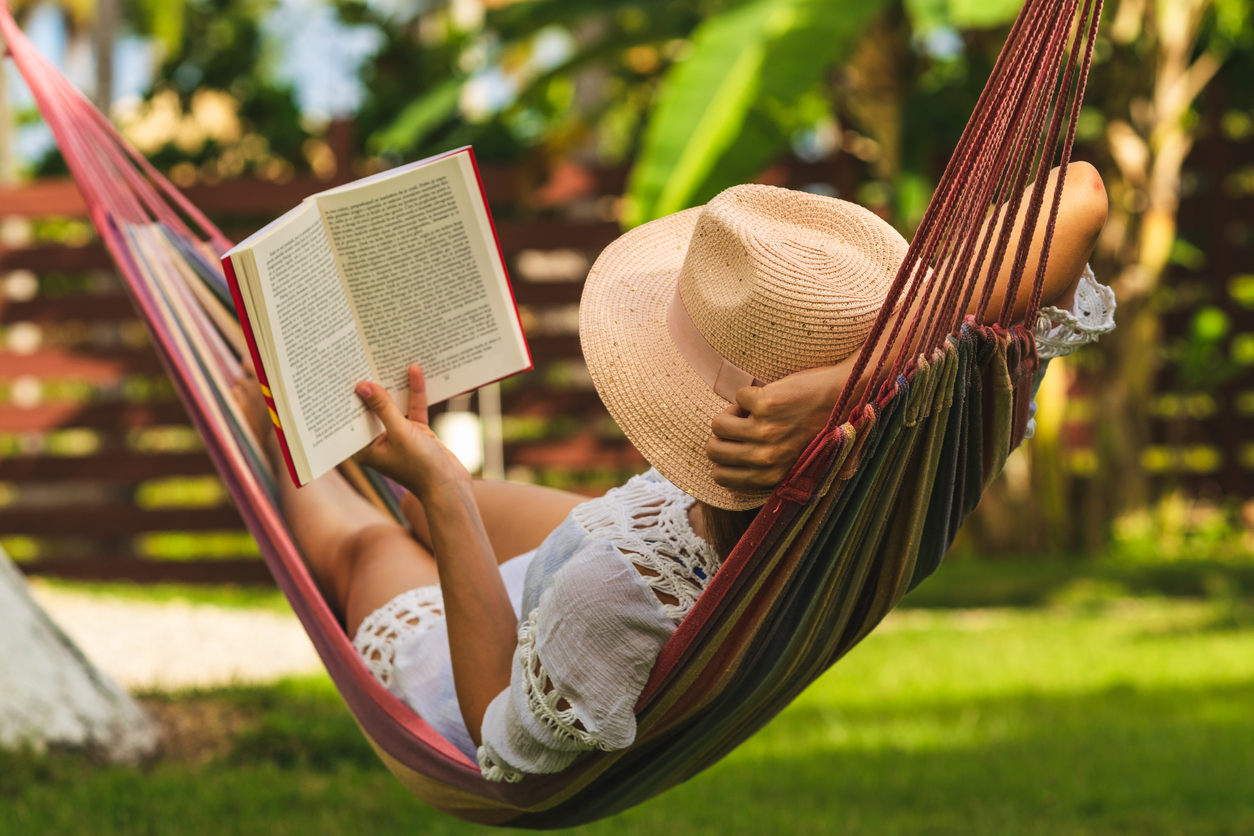 Sneak Peek: What to Read Next Month!