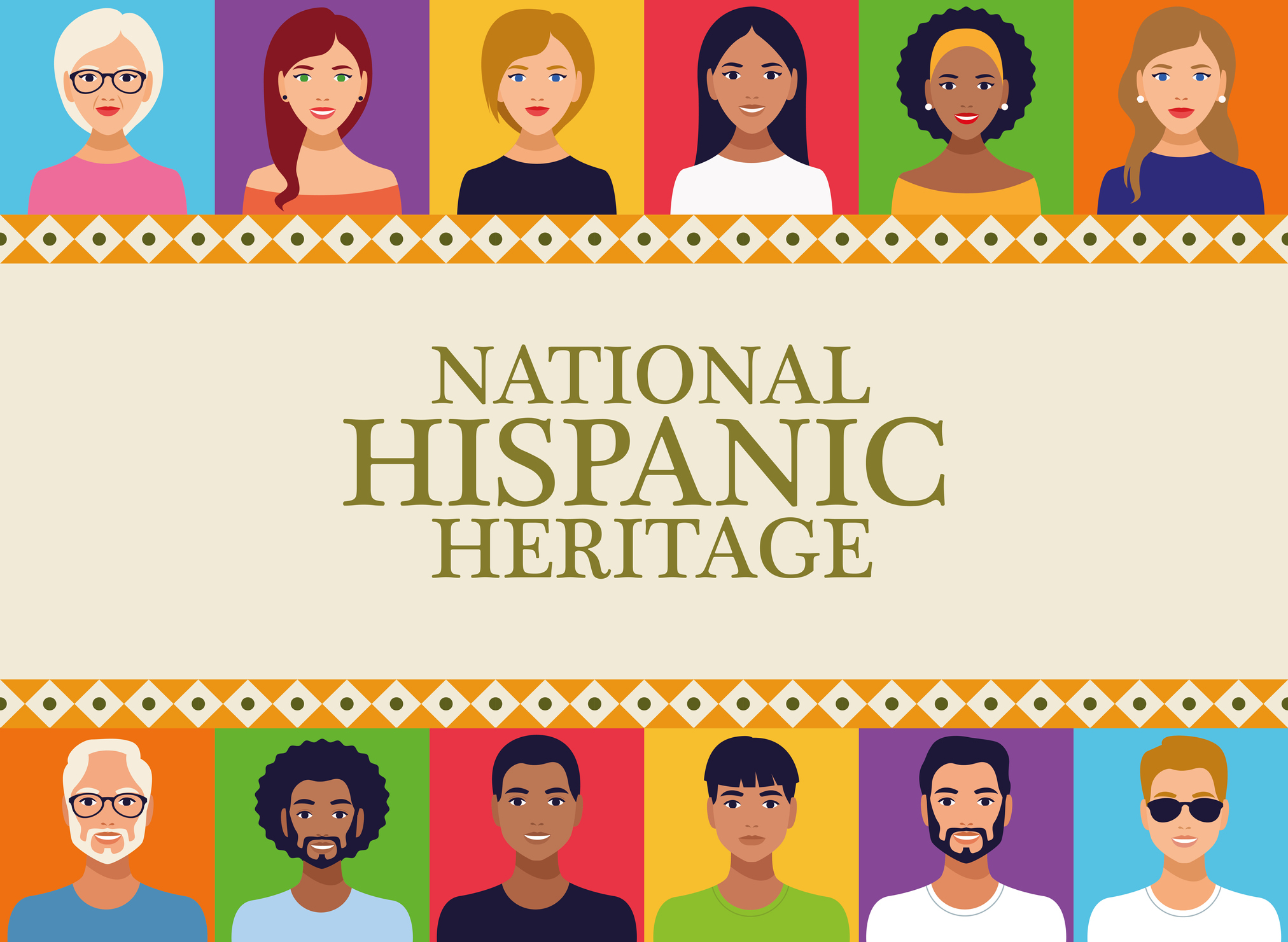 During Hispanic Heritage Month, we celebrate the powerful influence and valuable contributions of the vibrant Latinx community in the United States.

This is a time set aside to honor the food, music, traditions, and celebrations brought into this country from so many others—and to learn as much as we can about the diverse cultures that make up the Latinx community.

Hispanic peoples including those from Spain, Mexico, and South and Central America have shared countless gifts over the years, creating an America that is richer and more well-rounded than it ever could have been without these contributions.

"We need to help students and parents cherish and preserve the ethnic and cultural diversity that nourishes and strengthens this community—and this nation." —César Chávez

This shouldn't surprise you: At Books-A-Million, our favorite contribution from any cultural group is its literature. Hispanic literature does not disappoint. Below is a list of some favorites from our curated collection of books by Hispanic authors that seek to inspire, inform, entertain, and expand worldviews. 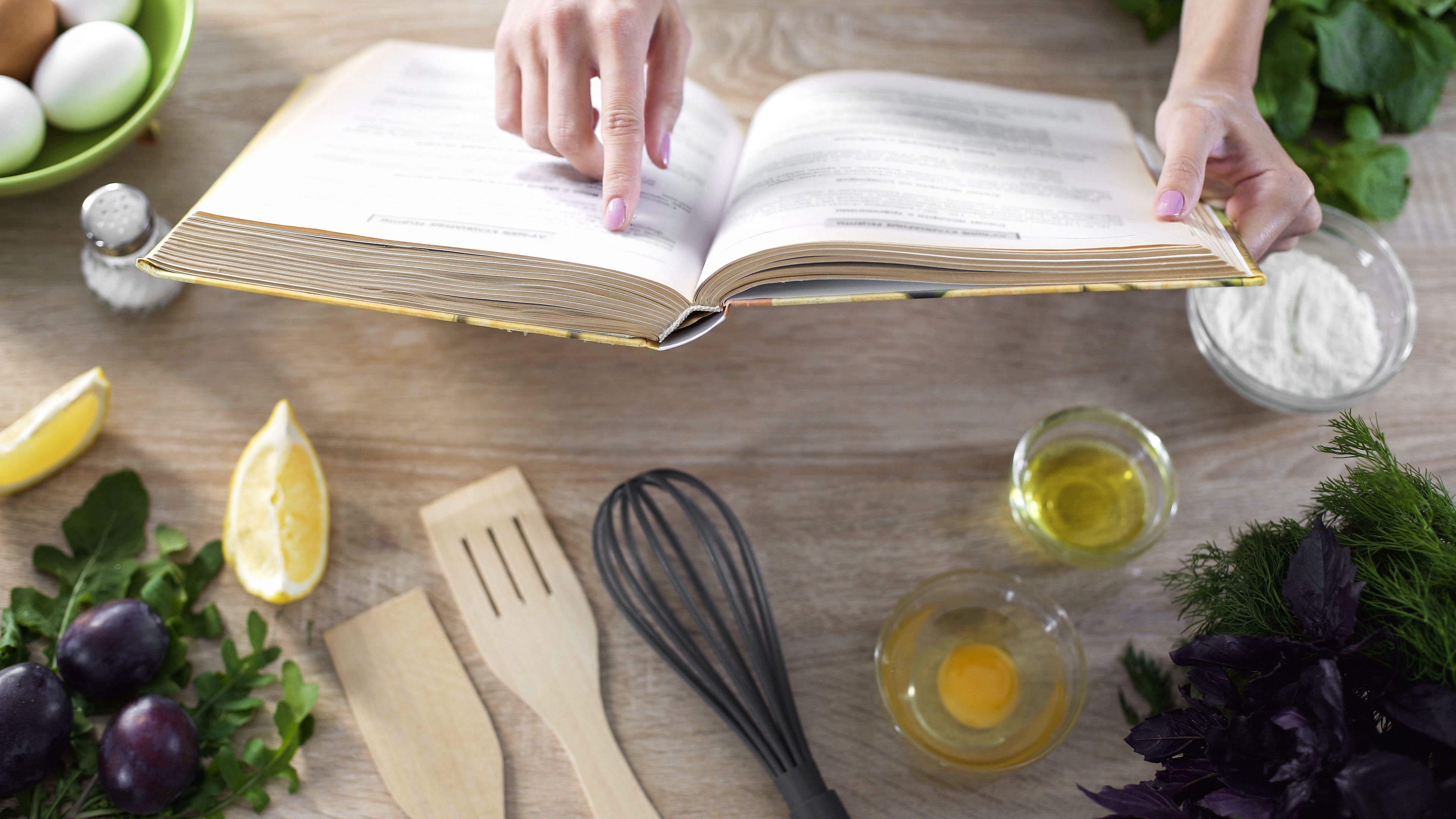 Hungry? Dig in to These Cookbooks 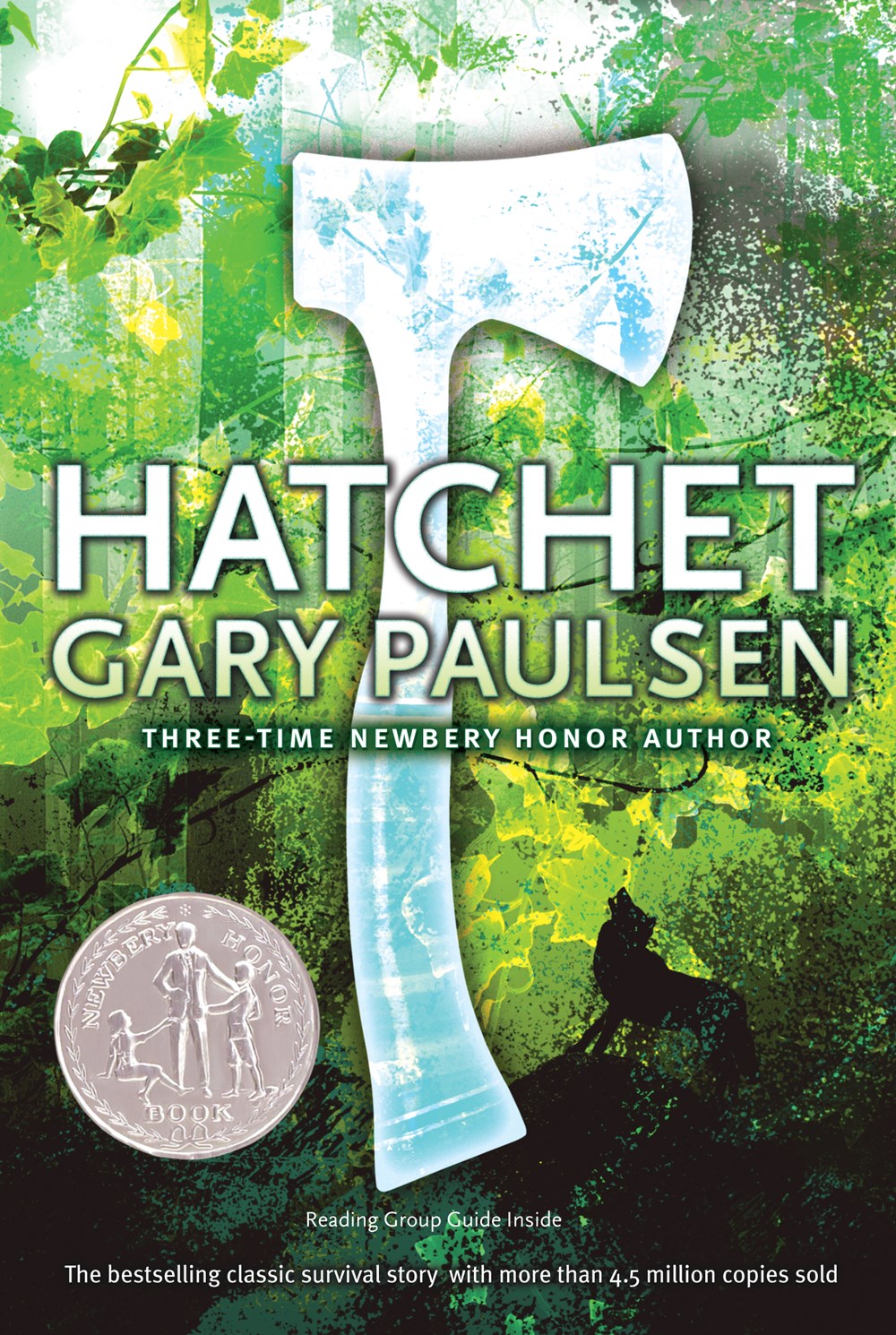 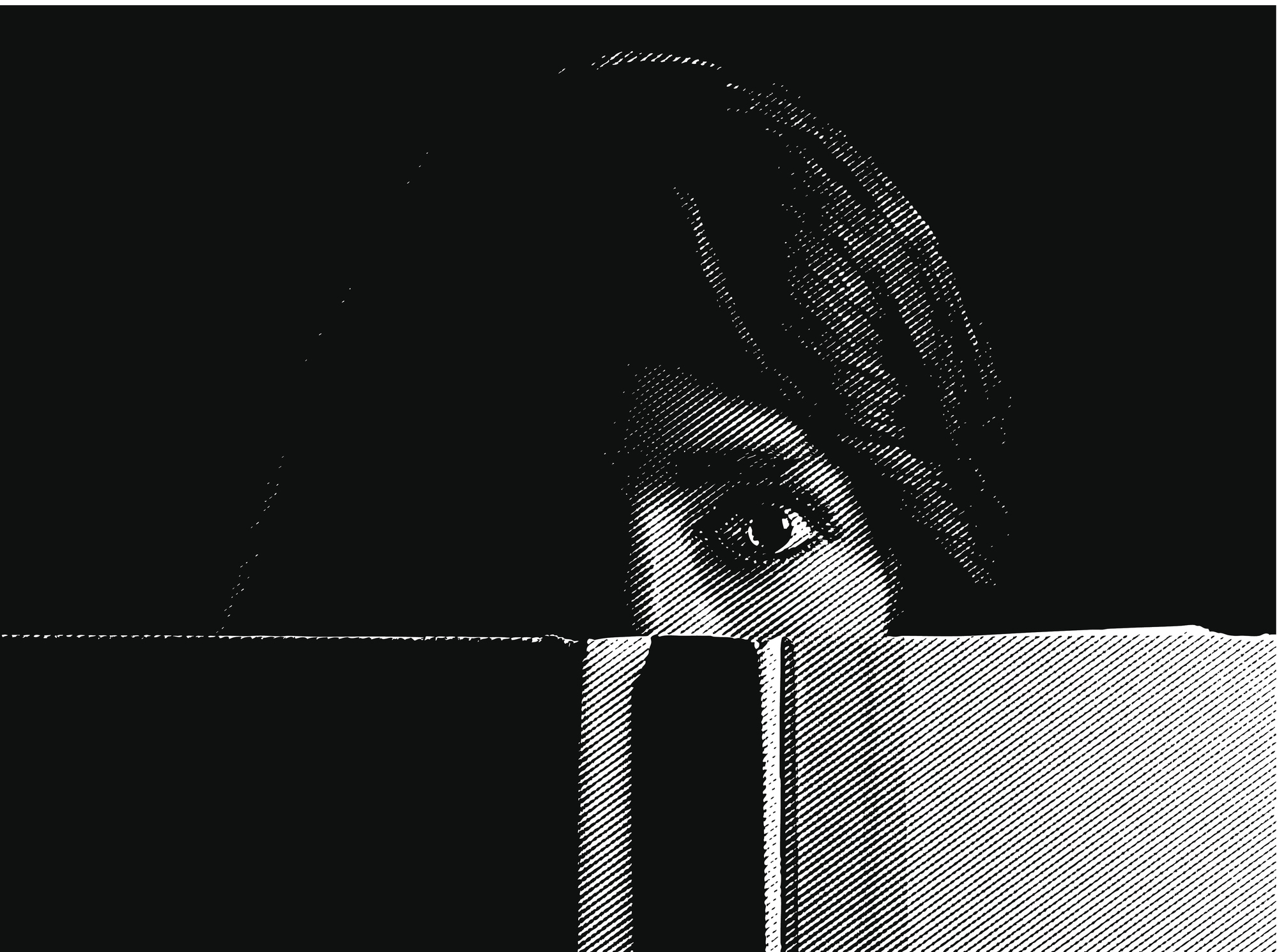 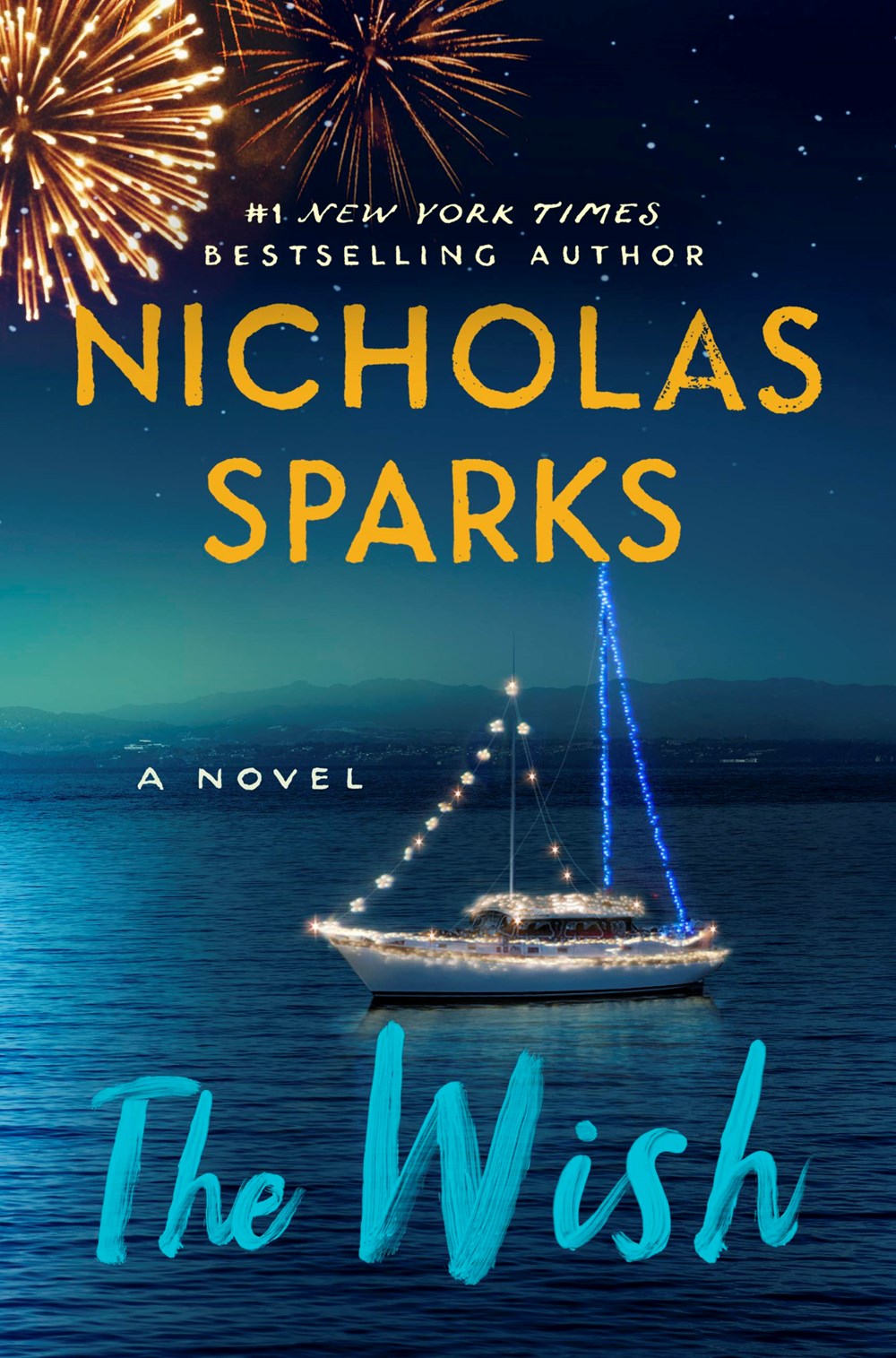