This dazzling new edition of J.K. Rowling's Harry Potter and the Sorcerer's Stone, has been fully illustrated in brilliant color, featuring exclusive interactive paper craft elements, including a foldout Hogwarts letter and more.

In this stunning new edition of Harry Potter and the Sorcerer's Stone, experience the story as never before. J.K. Rowling's complete and unabridged text is accompanied by full-color illustrations on nearly every page and eight exclusive, interactive paper craft elements: Readers will open Harry's Hogwarts letter, reveal the magical entryway to Diagon Alley, make a sumptuous feast appear in the Great Hall, and more.

Designed and illustrated by award-winning design studio MinaLima -- best known for establishing the visual graphic style of the Harry Potter and Fantastic Beasts films -- this edition is sure to be a keepsake for Harry Potter fans, a beautiful addition to any collector's bookshelf, and an enchanting way to introduce the first book in this beloved series to a new generation of readers. 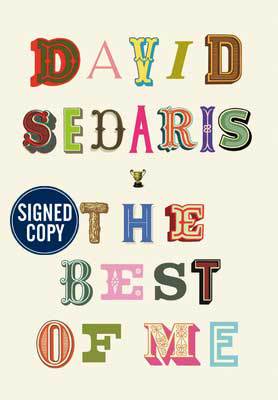